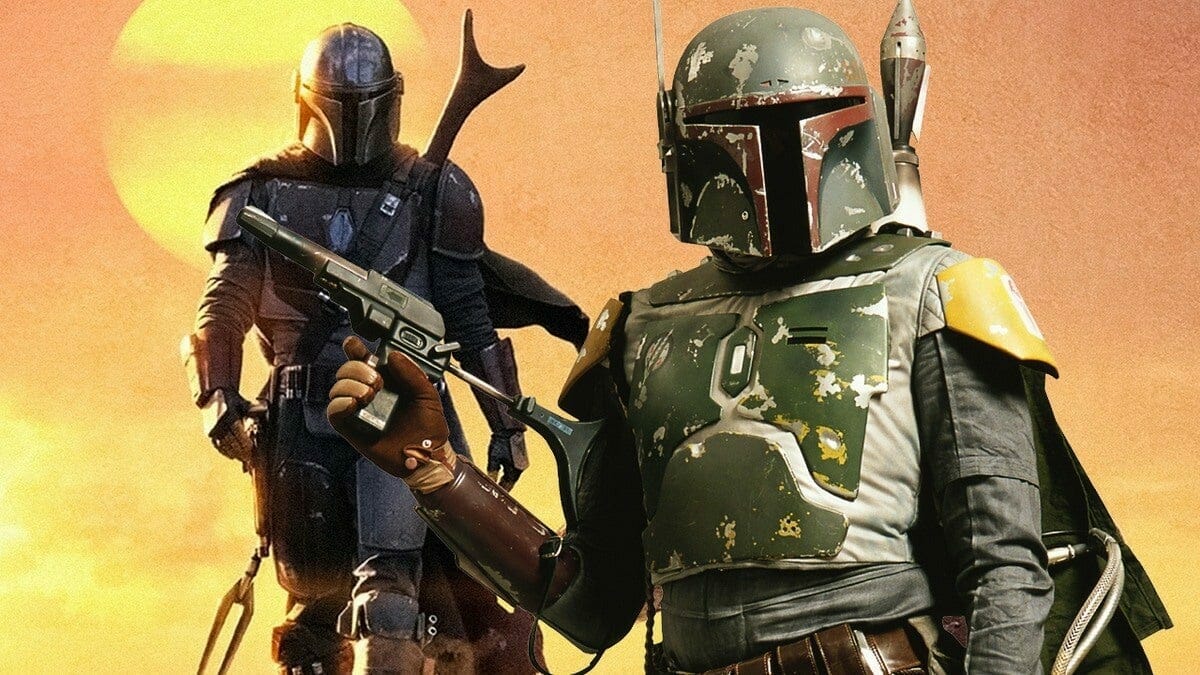 The ever-growing Disney+ streaming service is set to reach more subscribers than Netflix in 2026, according to an analyst’s latest forecast.

In a report shared on Monday, Digital TV Research shared the prediction that projects that the number of subscribers to Disney+ will reach 294 million in 2026. This will exceed the 286 million that Netflix is estimated to reach by the same point.

It is worth noting, however that Disney+ will only have more subs than Netflix in one country – India: 98 million Disney+ Hotstar subscribers versus 13 million for Netflix, the report says.