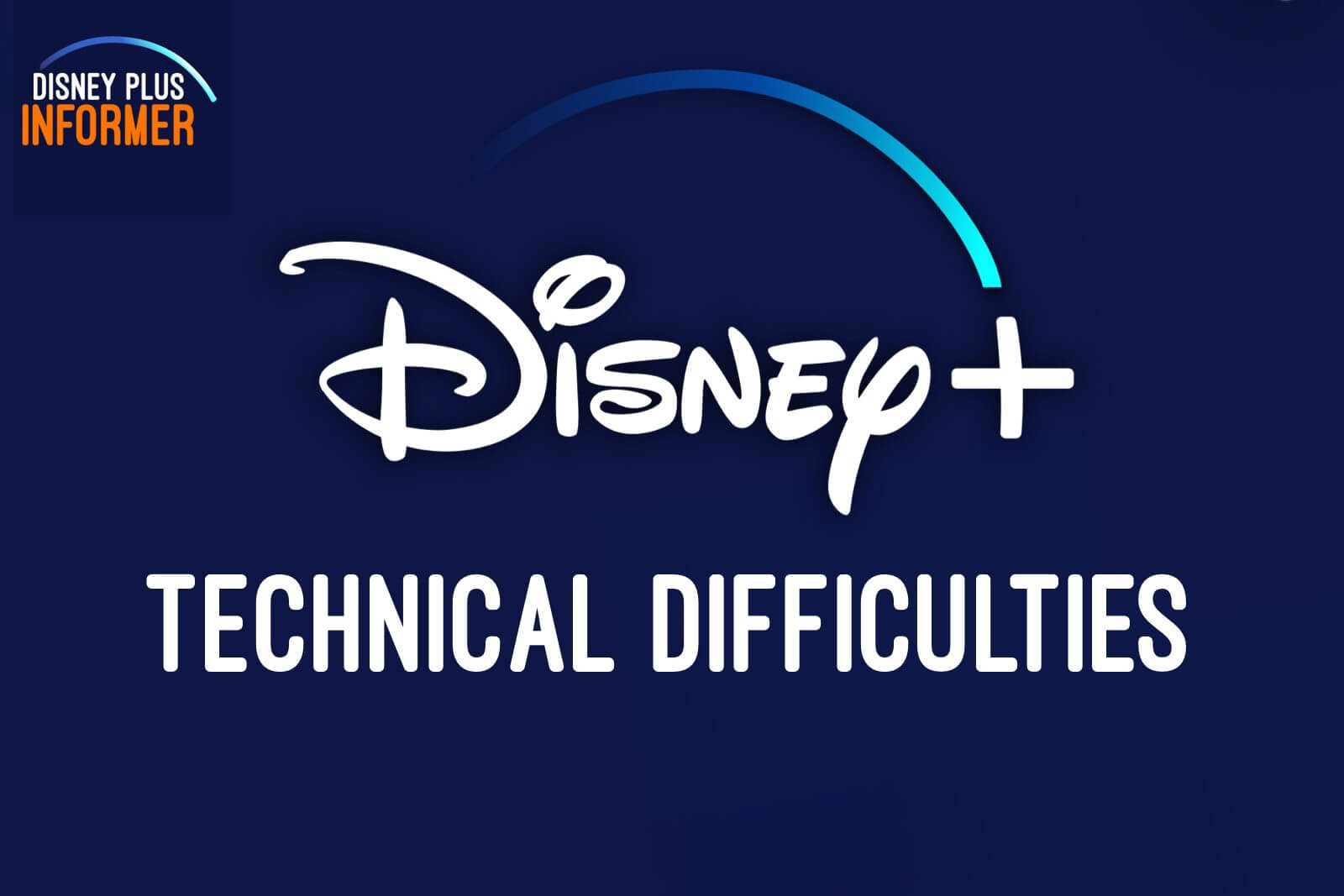 Disney+ appears to be experiencing some technical issues today after a new episode from ‘WandaVision’, ‘The Muppets Show’, and ‘Flora & Ulysses’ likely increasing demand.

Disney+ appears to be more stable now and working for many subscribers but we are still seeing reports of issues from across the globe. This isn’t the first time that Disney+ has suffered issues as the service went down just a few weeks. This is likely something that Disney will be addressing as the service continues to grow rapidly.