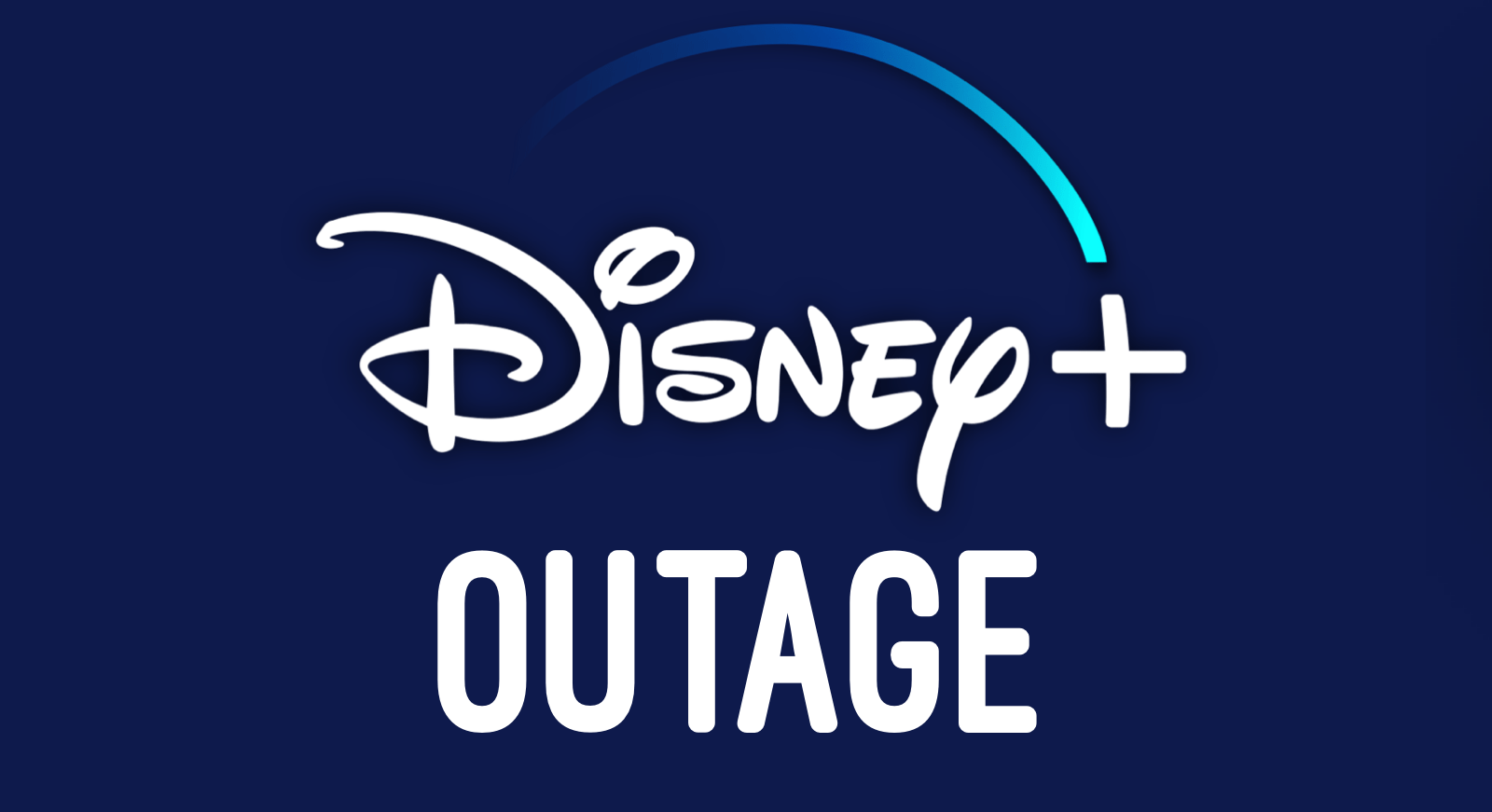 Disney+ has been suffering from a major outage with Twitter and down detector   websites flooded with complaints.

According to Downdetector.com, the issues began on the morning of January 6 EST, with just a few reports to begin with. The issues escalated throughout the day and at  around 2:30 pm EST on January 6, 2020, reported issues spiked. At 3:18 pm EST, the problem hit its peak with 1710 individual subscribers reporting issues.

Many users were unable to sign-in to their Disney+ account or were greeted with an ‘error 83’ message.

Disney+ experienced issues globally but it did appear to be worst for subscribers on the U.S West Coast. It’s worth noting that Disney+ didn’t go down for everyone and all issues appear to now be resolved.