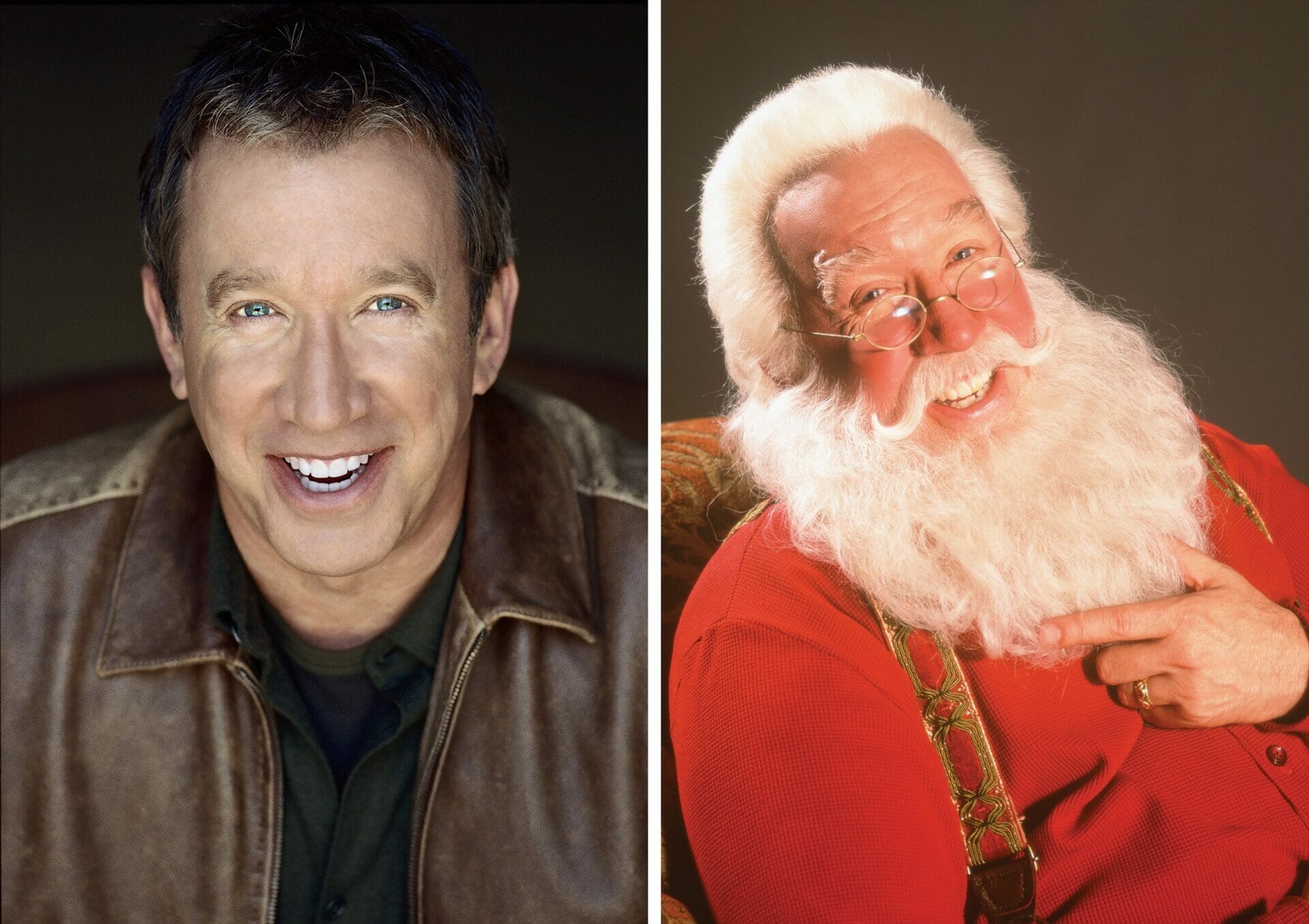 The Disney+ Original limited series based on The Santa Clause films has wrapped filming.  Production began last March in Los Angeles on the series and Tim Allen has taken to Twitter to share shooting has been completed.  You can see that tweet below:

Finished shooting at the pole. The magic begins this fall. Don’t tell anyone I shared this photo looking out Santa’s window. pic.twitter.com/O1I4yBhDqF

Tim Allen will also executive-produce the series.  Allen starred in all three original films.  Mitchell first appeared as Carol in the 2002 film The Santa Clause 2 and also again in 2006 for The Santa Clause 3: The Escape Clause.

A Disney+ release date for “The Santa Clause” series has not been announced yet.