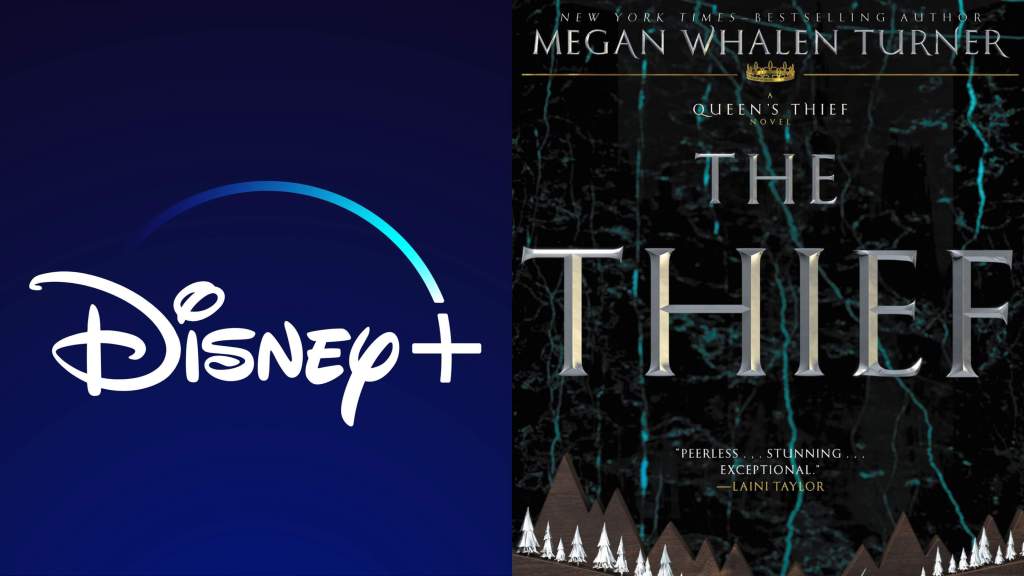 Disney has optioned the rights to adapt Megan Whalen Turner’s YA fantasy novel, The Thief.

According to The Hollywood Reporter, Brian Duffield, who recently wrote the hit streaming film, Love and Monsters will write the project. Peter Pan and Wendy & Pete’s Dragon producer Jim Whitaker will produce.

The film will be a live-action adaptation and is in early development for Disney+.

The book tells the story of the charismatic young man known as Gen, also known as Eugenides the thief. The boy is released from a prison by a king’s magus who then coerces him into a quest for a legendary object. The ensuing adventure then thrusts  Gen into the center of political machinations, deception, and danger.