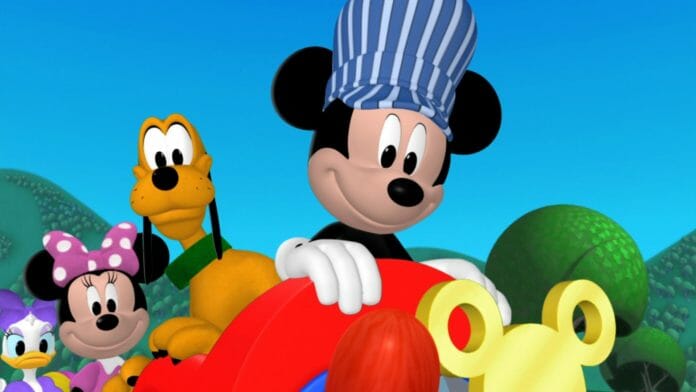 Disney Channel, DisneyXD and Disney Junior will leave Sky and Virgin platforms and move to Disney+ which will be the home of all new and archived content.

Disney told Broadcast in a statement: “From 1 October, Disney+ will become the exclusive home for content from Disney Channel, DisneyXD and Disney Junior in the UK.”  The channels are set to come off air at the end of September this year.

The linear channels will become elements of Disney+, which will remain available on Sky.

Disney went on to say, “The direct-to-consumer service, which garnered more than 54.5 million subscribers worldwide in its first seven months, will now premiere all the latest films, series and specials from the three Disney Channels, along with offering a rich and expansive back catalogue of Disney Channel titles in the UK, including Mickey Mouse Clubhouse, Descendants 3 and Phineas and Ferb.”

“The Walt Disney Company remains committed to our kids channels business and continues to execute distribution agreements for Disney channels in many markets where Disney+ is also available, with the goal of giving our fans multiple entry points to our storytelling,” the company added.

The move of Disney’s linear channels only applies to UK and not other European countries.