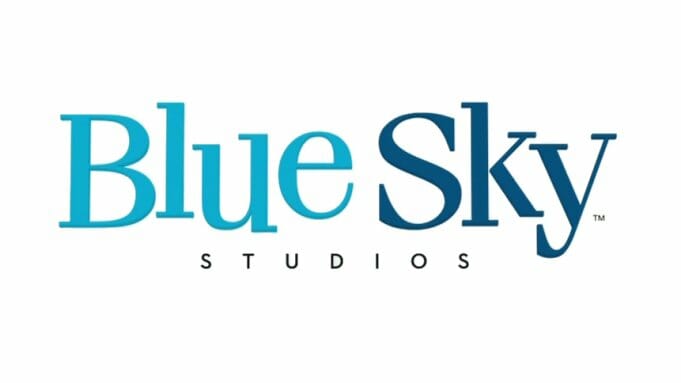 When Disney acquired 20th Century Fox in March 2019, one of the assets included was Blue Sky, and in an already challenging year it’s unsurprising that Disney would take this decision. With theme park closures and cruise liners docked a third animation studio seems no longer viable, given the current economic challenges caused by Covid-19. 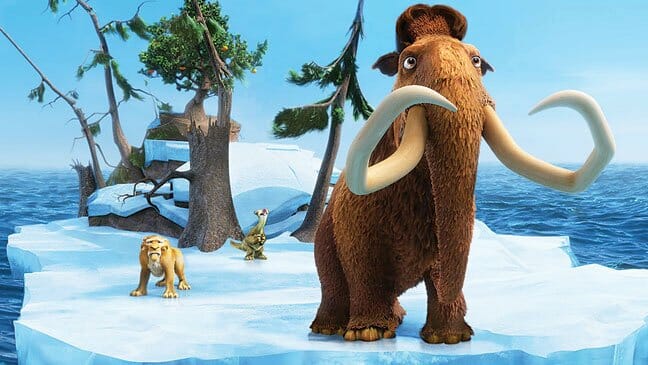 According to Deadline Blue Sky will close in April, with Disney working with the impacted 450 employees to explore positions within their other studios. A studio spokesperson said:

“Given the current economic realities, after much consideration and evaluation, we have made the difficult decision to close filmmaking operations at Blue Sky Studios.”

It’s thought that Blue Sky’s IP and library will remain a part of Disney. An ‘Ice Age’ series is already in the works for Disney+ However production on ‘Nimona’ which is slated for a January 2022 release, is being stopped and the film will no longer released.

The last Blue Sky release, ‘Spies in Disguise’, was distributed by Disney in December 2019. It didn’t perform as well as expected, grossing $171 million worldwide, quashing any plans for a franchise.