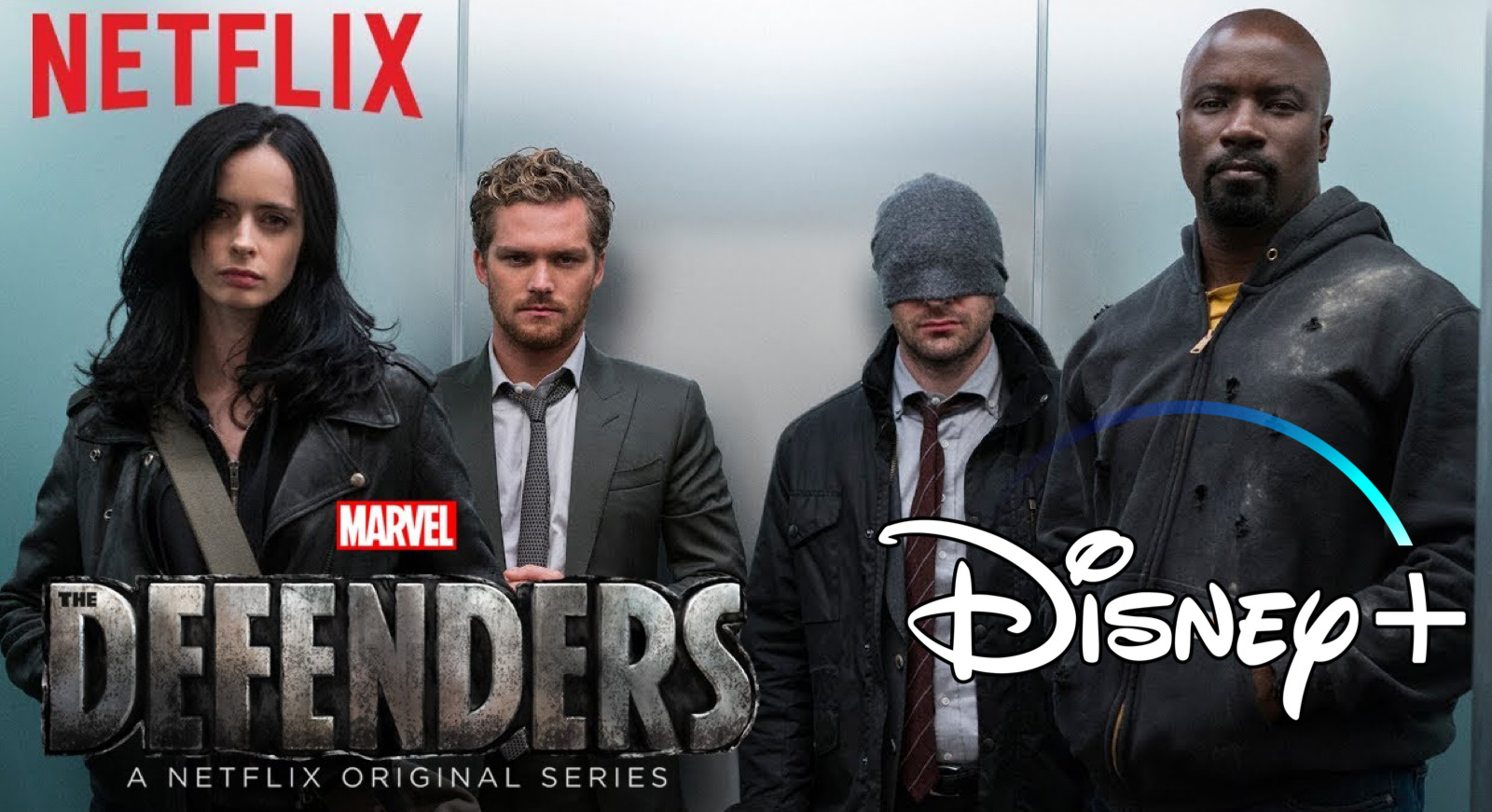 It was recently announced that Netflix’s licensing deal for Marvel’s Daredevil, Jessica Jones, Luke Cage, The Punisher, Iron Fist and The Defenders is ending and the rights to these series are reverting back to Disney. All of the Netflix Marvel series were co-produced between Netflix and ABC Studios.

Disney has made no announcement plans now that they own the rights, but Deadline is reporting that an announcement is expected soon, so hopefully, we’ll have some answers sooner rather than later. The outlet stated the following:

The company is keeping mum about its distribution plans for the suite of series; they are expected to be announced the shows’ new streaming home soon.

While we’re waiting for that official announcement, we can certainly speculate on what might happen with these shows. Kevin Feige recently indicated that there is a possibility to revive some of the Marvel shows, including Daredevil, whose star Charlie Cox recently made his popular MCU debut in Spider-Man: No Way Home.

IInternationally, Disney+ is already geared towards having more mature content, so it’s a safe bet to expect these shows to arrive on Disney+. In the United States, things are certainly more complicated. Typically, any mature titles owned by Disney arrive on Hulu, but Disney recently announced they plan to add more general adult entertainment content to Disney+. Either way, these series are expected to arrive on a Disney owned streaming service.