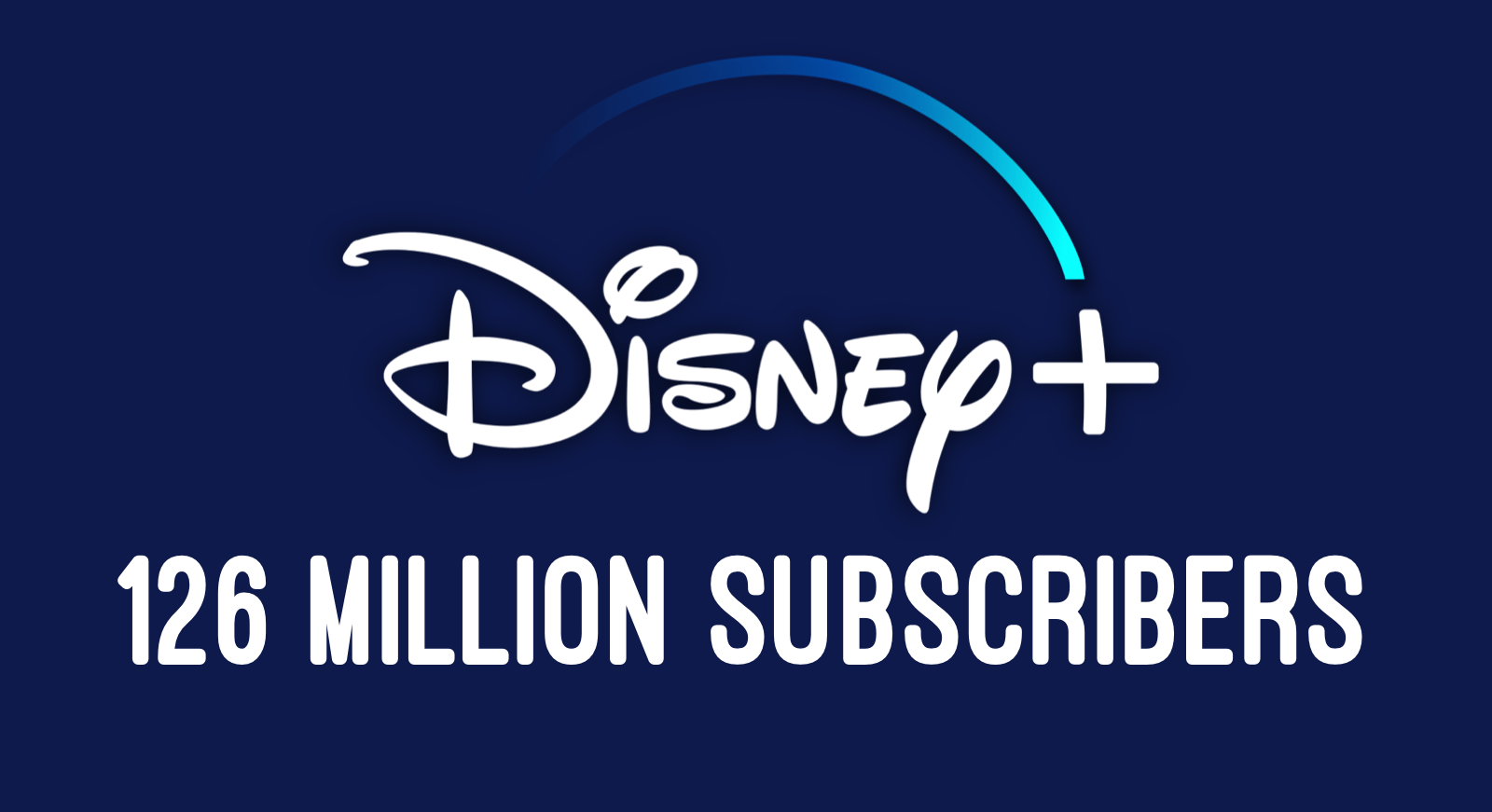 Due to this huge subscriber numbers, analyst firm Digital TV Research has upgraded its forecasts for Disney+. They’re predicting Disney+ will add 105 million paying subscribers between end-2019 and 2025 to take its total to 126 million.

“Much of this initial growth will come from the US, principally due to the attractive bundling of Disney+ with ESPN+ and Hulu,” advises Simon Murray, Principal Analyst at Digital TV Research. “ESPN+ and Hulu are not yet available outside the US, but we still expect strong Disney+ take-up globally.