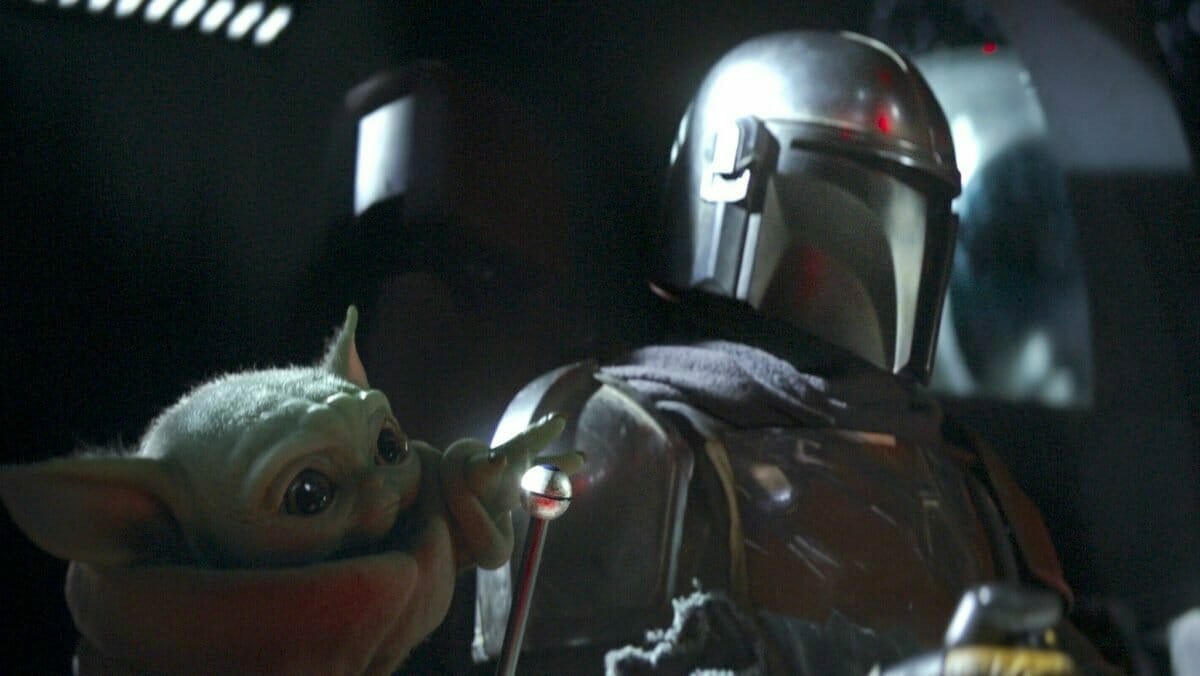 Disney is hosting a Disney+ launch event in London on March 5, 2020 with key executives and creative heads expected to discuss upcoming projects.

Certain key executives will be making exclusive presentations discussing upcoming Marvel and Star Wars projects along with other Disney properties.

It’s anticipated that Lucasfilm will talk about season 2 of The Mandalorian.  Filming is currently under way for the hit series with a release date of October 2020 on Disney+.  It’s hopeful we might get a sneak peek of the new season during the presentation.

We also might hear about the new Kenobi and Cassian Andor (Rogue One prequel) series, but filming has not yet begun on these projects as the scripts are still being written.

Marvel fans would love to know more about several upcoming series set to debut on Disney+.  We got a sneak peek of The Falcon and The Winter Soldier, WandaVision, and Loki in the trailer that aired during the Super Bowl which you can see below:

but we would also like to know more details on other Marvel projects for Disney+, including Moonknight, She-Hulk and Ms. Marvel.