Skip to content
Home » Blog » Disney+ To Host ‘This Is Me: Pride Celebration Spectacular’ Virtual Concert 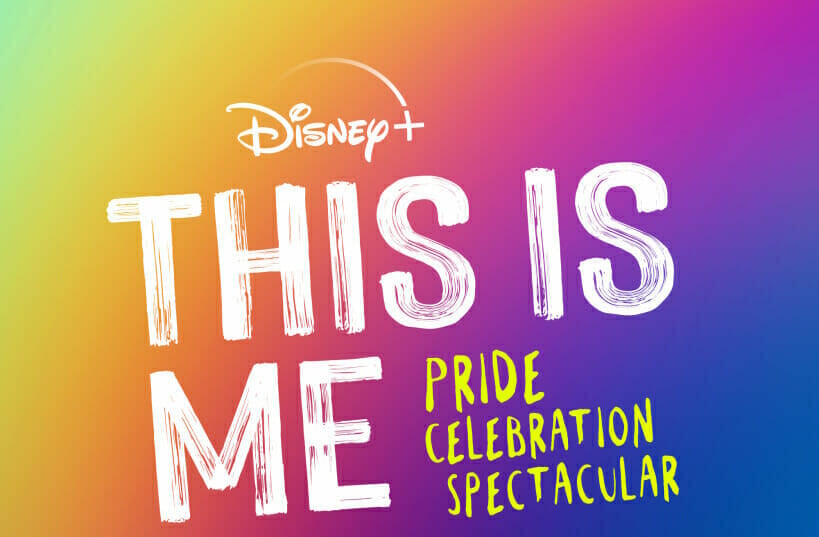 Disney+ will celebrate its community of LGBTQ+ creators, employees, and fans with its first-ever virtual variety show, “This is Me: Pride Celebration Spectacular” premiering on the Disney+ YouTube and Facebook on Sunday, June 27 at 8 PM ET / 5 PM PT. The concert will feature one-of-a-kind musical performances of songs from the iconic movies and series available to stream on Disney+, reinterpreted through a LGBTQ+ lens. 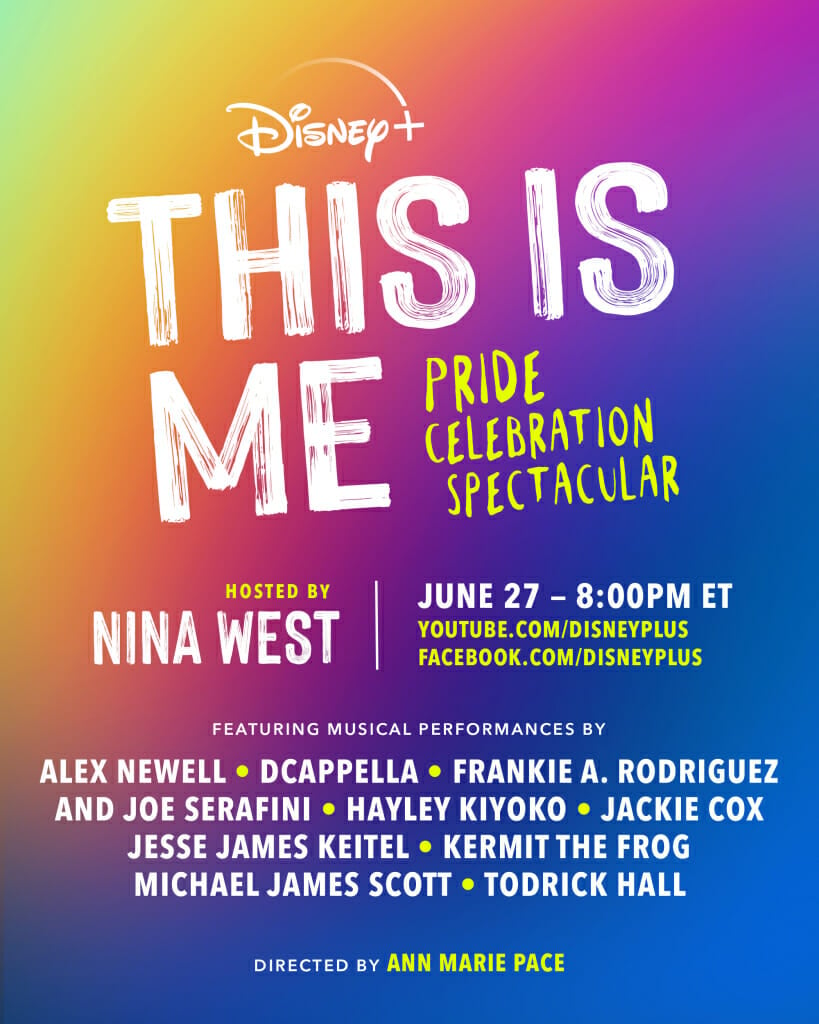 “This is Me: A Virtual Pride Month Spectacular” is directed by Ann Marie Pace who most recently directed Disney’s “LAUNCHPAD” short film “Growing Fangs” that is now streaming on the service. The goal of Disney’s “LAUNCHPAD” is to diversify the types of stories that are being told and to give access to those who have historically not had it.

“At Disney+, we believe in the power of inclusive storytelling to bring us together and inspire us to live authentically,” said Joe Earley, global head of Marketing and Content Curation for Disney+. “We are committed to amplifying the voices of our LGBTQ+ creators and talent, and platforming content that reminds people to love loud – and sing louder – in this special event.”

Produced in partnership with Disney Music Group and the Disney PRIDE Employee Resource Group, the assembled team of host, performers, director, and producers is predominantly comprised of members of the LGBTQ+ community, with the support of allies.

The concert will raise awareness for GLSEN, a nonprofit that The Walt Disney Company is proud to support, that works to ensure that LGBTQ+ students are able to learn and grow in a school environment free from bullying and harassment. The Walt Disney Company proudly contributes towards organizations that support LGBTQ+ communities and people.

Subscribers can discover LGBTQ+ characters and stories in the “Celebrate Pride Month” content set now streaming on Disney+ and join in recognizing the community all month long with special spotlights, musical moments, laughter, and love. Also in honor of Pride Month, the Pixar SparkShort “OUT” is now available to watch on YouTube with a special introduction from writer and director Steven Hunter and producer Max Sachar.