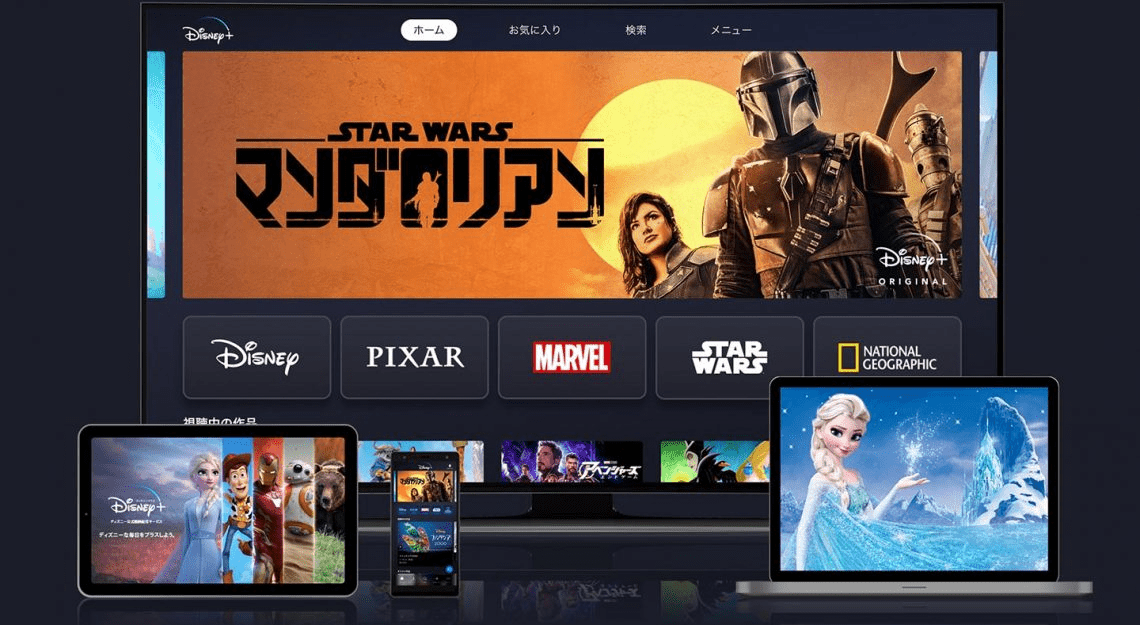 Disney+ will launch in Japan on June 11th and will be part of an exclusive partnership with local telecom giant NTT Docomo.  The news was shared in a post on Twitter which you can see below.

It was also announced that the Japanese streaming service, Disney Deluxe will become Disney+, with existing subscribers to the Disney Deluxe service, will be automatically transferred over to Disney+.

At launch in Japan, Disney+ will include more than 500 feature films and 100 series including Disney+ originals like The Mandalorian and other titles from Pixar, Marvel, Star Wars and National Geographic.

“We have a deep and long-standing relationship with [Japanese] consumers who have helped build our substantial legacy with their love and loyalty. The Walt Disney Company’s beloved stories of hope, courage and optimism have always resonated strongly with our fans in Japan, and Disney Plus will only strengthen and magnify this engagement and resonance,” said Luke Kang, managing director of The Walt Disney Company, North Asia.

Disney + has already reached more than 54.5 million subscribers worldwide.  The streaming service is currently available in the U.S., much of Europe, Australia, New Zealand, and India.