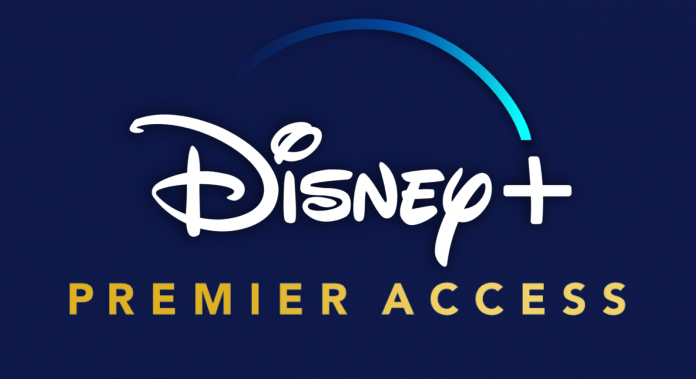 The entertainment industry has taken a serious hit due to COVID-19 with thousands of movie theaters across the globe still closed. As a result, Disney has decided to take a new approach and follow in the footsteps of other studios by offering “Premier Access” to “Mulan”.

“Mulan” has seen its fair share of delays due to the COVID-19 outbreak. The film was originally first scheduled to premiere in theaters on March 27th. The film was then moved to July 24th, then again to August 21st, and then the film was removed from Disney’s theatrical calendar entirely.

Disney CEO Bob Chapek confirmed during the Q3 investors call that “Mulan” will be coming to select countries on September 4, 2020, for $29.99, as a “one-off” to Disney+.

Murphy’s Multiverse did some further digging into “Premier Access” to see if there’s a possibility that further titles could be coming to the premium service. They spoke with multiple live chat agents with one stating:

“FOR NOW WE have Mulan, but when time goes by, the premier access WILL BE MORE UPDATED and more movies to watch.”

The second agent stated that they “guarantee…that Disney+ will offer more amazing movies” in regards to the “Premier Access” itself.

It’s definitely a leap to suggest a conversation with a live chat agent as confirmation that additional movies will be coming to “Premier Access” in the future. However, it wouldn’t be a huge surprise to see this happen either, depending on the success of “Mulan”.

Disney could use “Premier Access” as an option to bring additional revenue and allow fans to have around 6 months early access to some titles before they arrive on Disney+ at no additional fee.

It’s absolutely possible that “Premier Access” will have a big future for Disney, especially during the current climate, so stay tuned to Disney Plus Informer for more information when available!