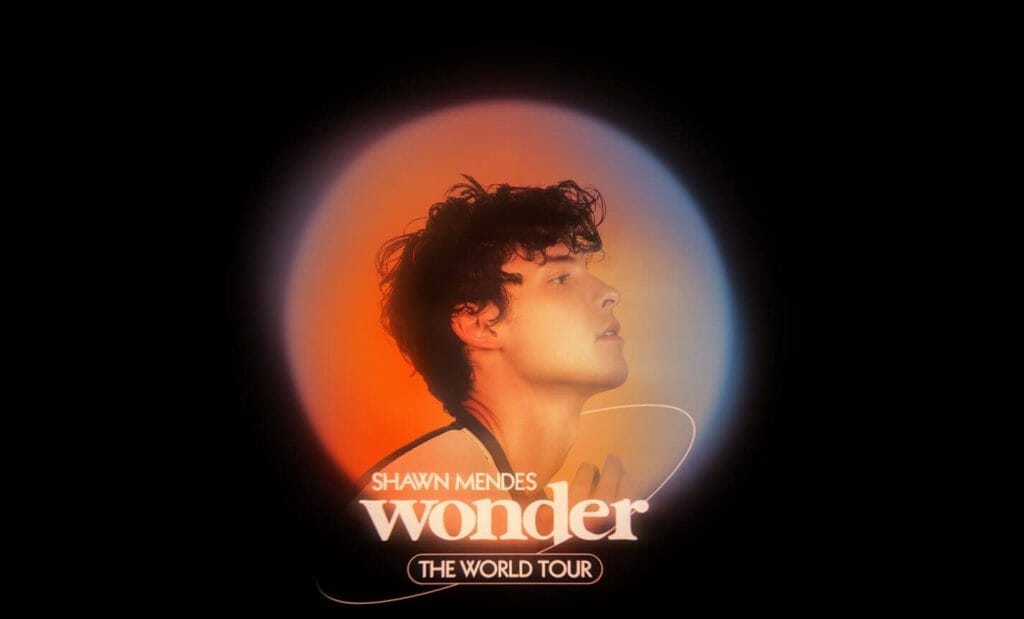 Shawn Mendes has announced that Disney+ will sponsor his new “Wonder” world tour with a new social impact initiative.

The tour will feature a “Social Impact Village” with the online music show Reverb. The village will include booths for Mendes’ foundation, allowing fans to vote on which issue areas the foundation should award grants to and sign petitions on issues like climate justice and mental health equity. Other features include voting registration booths at US shows run by the Alliance for Youth Action and a booth on actions to take to combat the climate crisis.

In addition, Mendes will donate $1 per ticket sold in North America to his Wonder Grants program, which awards young activists in cities the tour stops at money to support their projects. The Social Impact Village will feature the recipients of Wonder Grants to share their work with fans. The Wonder Grants Initiative is created in partnership with Global Changemakers. During the tour, Mendes will also visit children’s hospitals in the United States to grant wishes to patients.

“I’m beyond thankful to be partnering with Disney+ on my tour, and to continue my foundation’s efforts to provide grants to young changemakers who strive to change the world for the better,” Mendes tells Variety. “I look forward to learning alongside the incredible Wonder Grantees throughout this tour.”

Mendes’ tour will also use several sustainability and impact initiatives to reduce its environmental impact, including sustainable merchandise practices, reduced travel emissions and investment into local environmental activists and organizations. The tour will see Mendes offset tour and fan travel carbon dioxide emissions by 15% above the predicted carbon footprint, through methods created based off research lead by climate scientist Luke Howell of Hope Solutions.

The “Wonder tour” will will play 54 stops in the United States, followed by 32 shows in Europe. Dermot Kennedy and Tate McRae will open for Mendes during the North American portion of the tour.