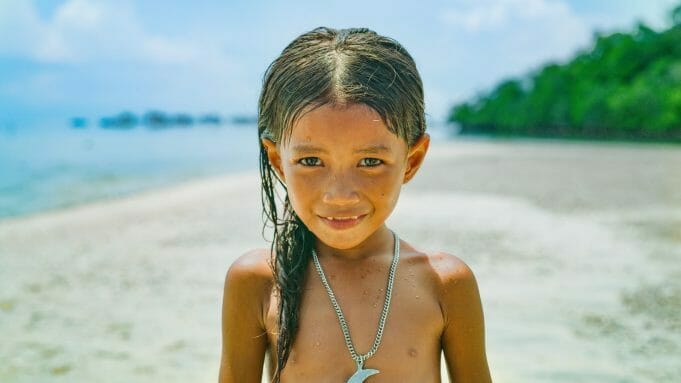 Disney+ is ramping up its UK-produced originals with a new natural history show from Warner Bros International Television Production outfit Wall To Wall.  Deadline is reporting that the producer behind Apple’s Becoming You and Who Do You Think You Are? is making Growing Up Animal for the streaming service, which will tell the story of iconic baby animals from their time in the womb to their first steps towards independence.

Each episode will feature a different animal and its mother showcasing their unique characteristics and tenacity.  The NatGeo series will film all over the world, including in Africa and Canada.

The six-part series will premiere next year on Disney+.