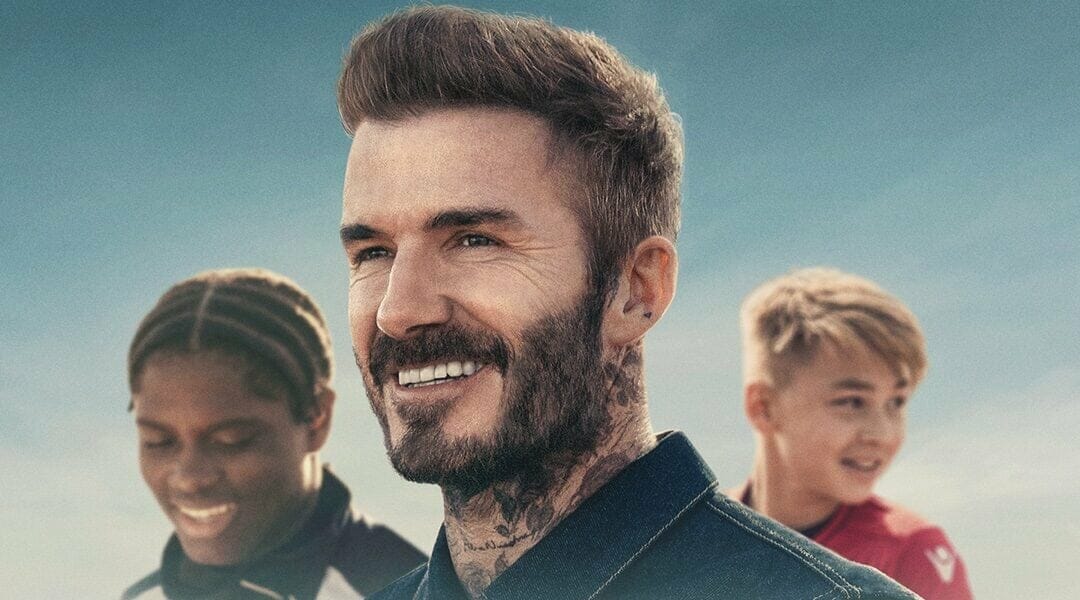 Disney+ has released a new poster for the UK Original series, “Save Our Squad with David Beckham”, which premieres exclusively on Disney+ on Wednesday, 9 November. 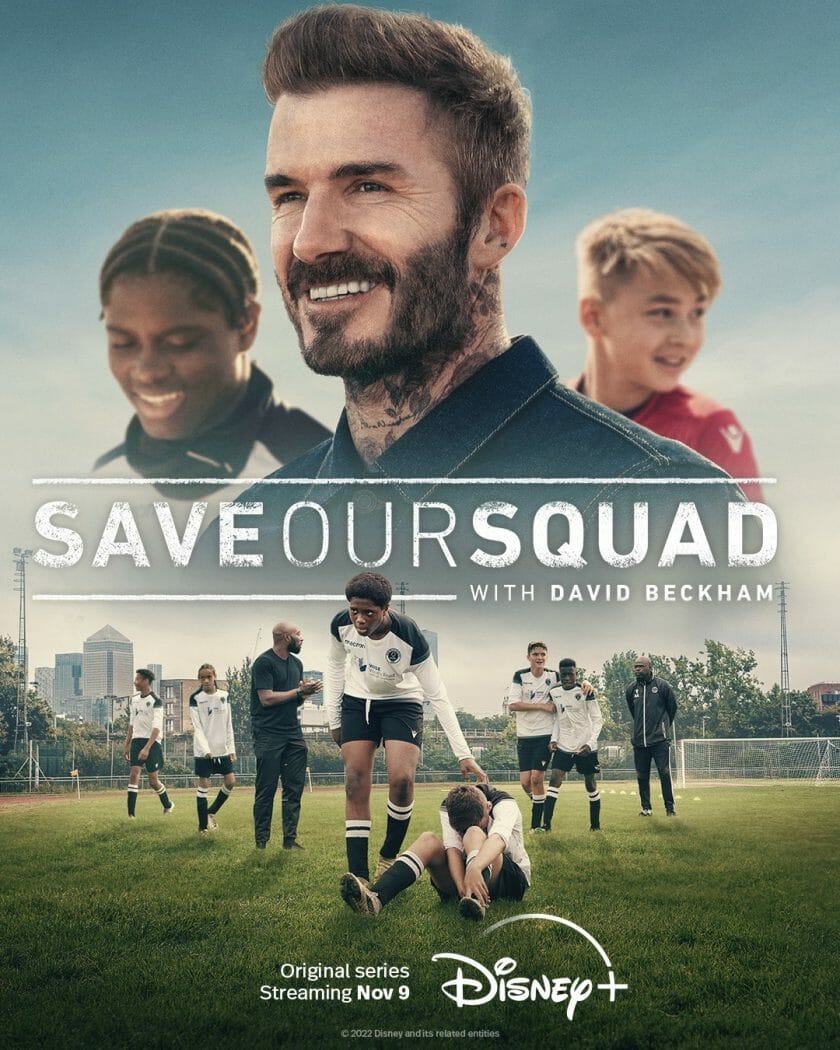