Skip to content
Home » Blog » Disney+ Will Have Ads.. Kind of 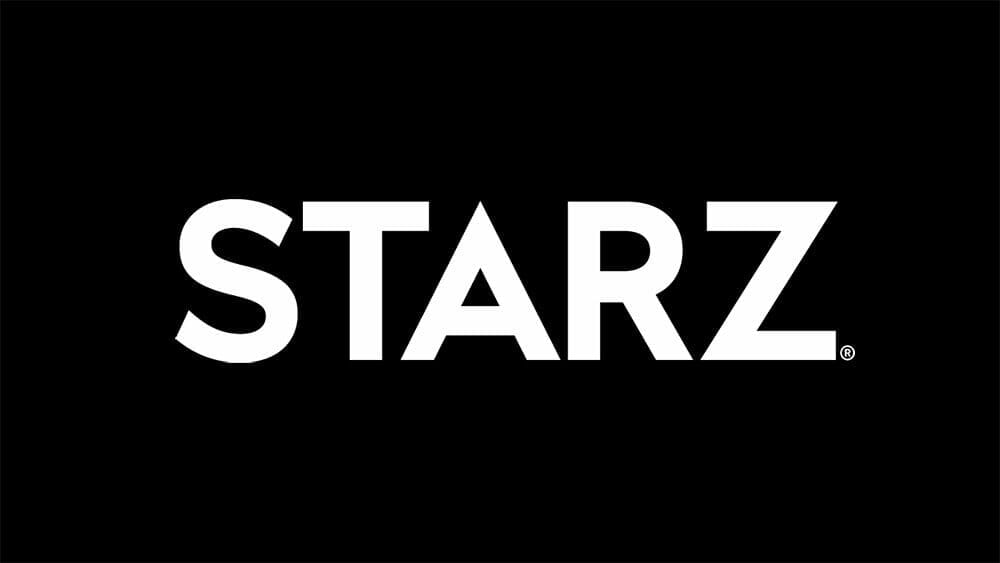 Disney has made an agreement with Starz to obtain the rights for a number of movies including Star Wars: The Force Awakens. In exchange, customers will see a single advert for Starz when subscribing to Disney+.

A Disney spokesperson confirmed that ads are part of a revised licensing deal with Starz that was made in order to have certain titles available on Disney+ at launch. Customers will see a display ad prompting them to sign up for Starz, but there aren’t any ads within the actual Disney+ or ESPN+ service once they sign in.

The advert will only appear once during sign up and is a small price to pay for Disney to require some of their most popular franchises.