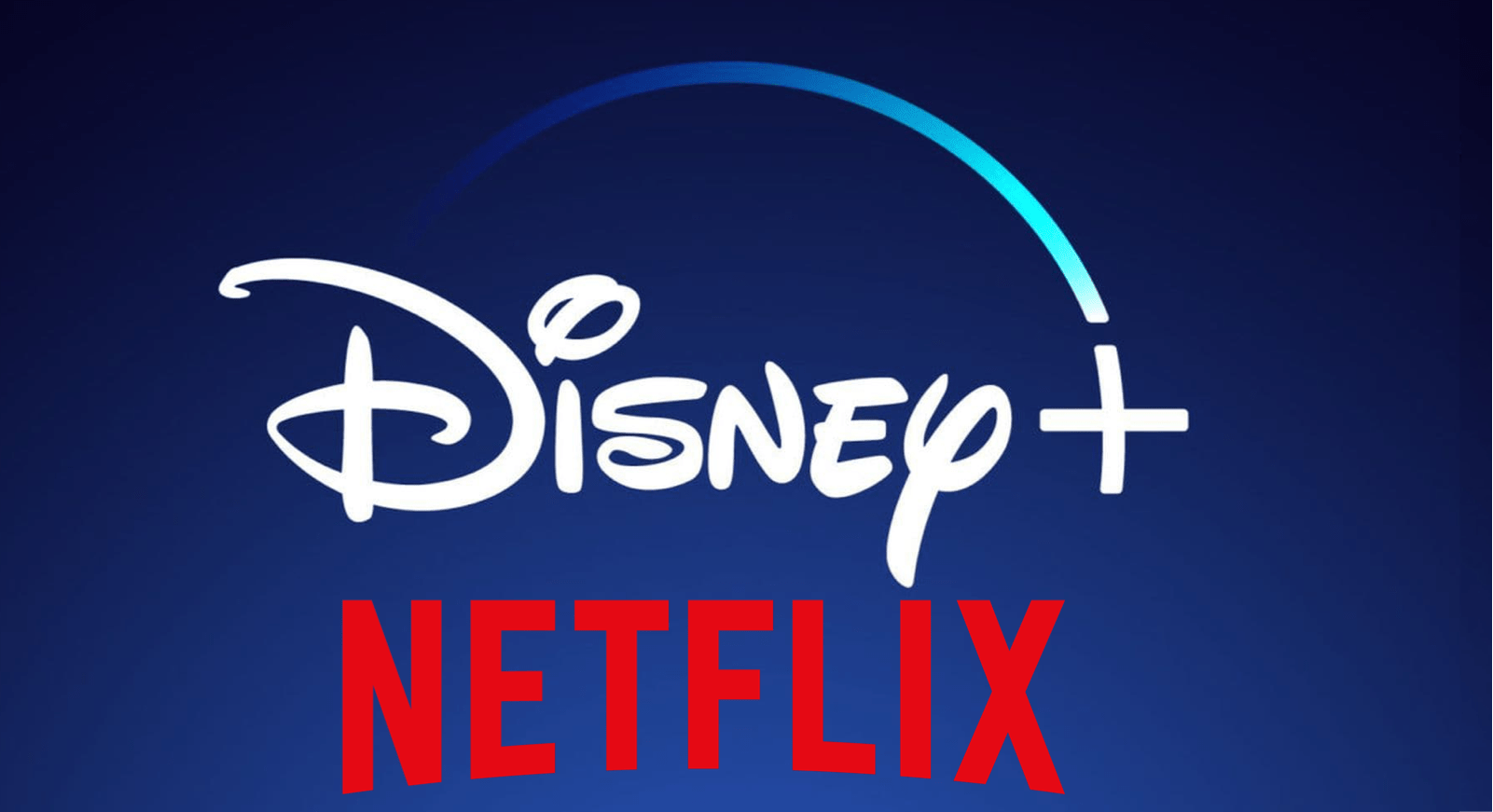 Disney+ is set to launch in under 3 weeks in US and other select countries. We thought it would be interesting to share the content size of Disney+ compared to Netflix.

As of writing, Netflix has a total of 5,780 titles in its library. Disney+ at launch is expected to have 734 titles. There’s of course some titles missing from the Disney+ catalog but it does give you some idea of size of the libraries between the two platforms.

When you put the libraries against each other, Netflix comes up on top in terms of pure numbers with Disney+ only having 12.69% of Netflix’s library.

Netflix is a beast and doesn’t come close in pure numbers but that doesn’t necessarily make it the better platform.  

Netflix has over 500 confirmed originals on the way and this doesn’t even include any of its currently released TV series getting updates such as Ozark, Black Mirror or Stranger Things for example.

Disney on the other hand will have about 10% of that number at 53 confirmed titles coming exclusively to Disney+.

It’s not really fair to compare the two streaming services at this point. Disney+ hasn’t even launched yet so naturally Netflix will have more content.

Netflix is also appealing to a much wider audience where as Disney is of course promoting their platform to families.

There’s certainly an argument to be made that Disney+ is made up of a more solid lineup.

Let us know in the comments your thoughts. Is Disney going for quality over quantity?