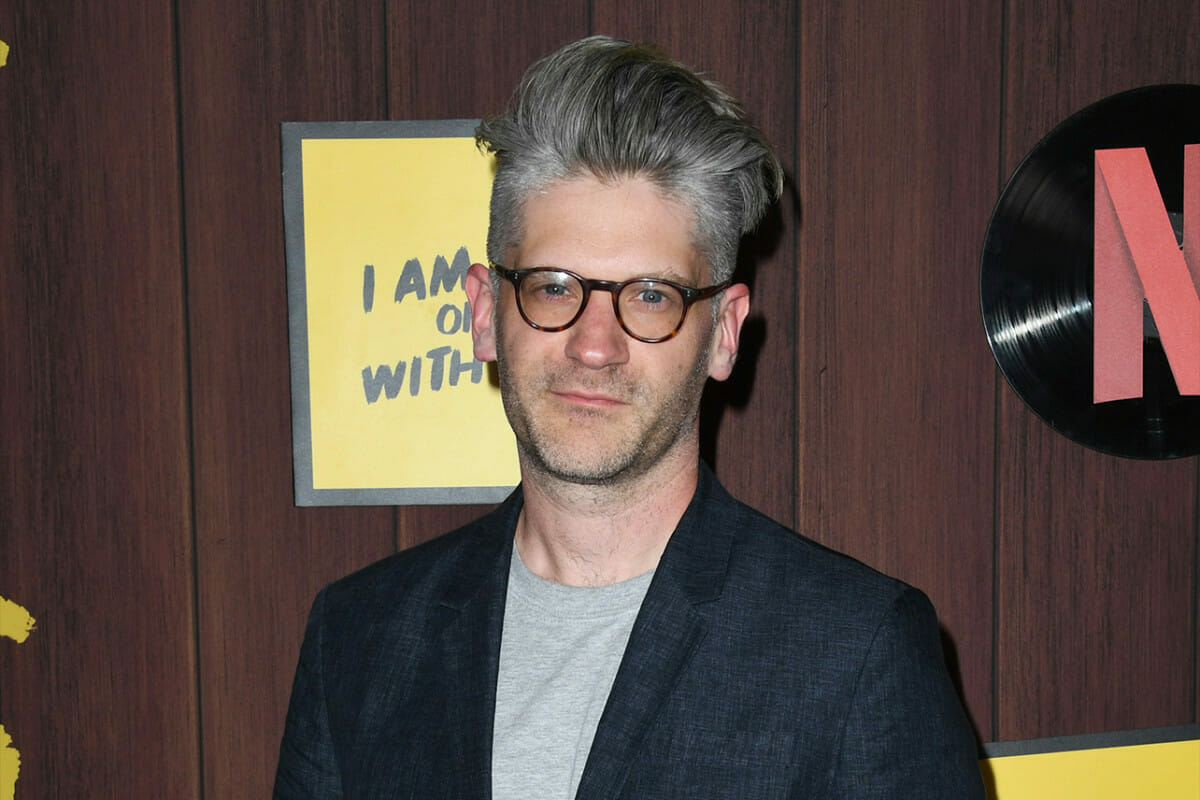 Earlier this month,  Jon M. Chu announced he would be exiting the upcoming Willow series for Disney+. The Crazy Rich Asian’s director cited production lockdowns and personal reasons for his decision.

Now, The Hollywood Reporter says the studio has found a replacement.  The outlet is reporting that Jonathan Entwistle will be directing the pilot of the show. He said the following about joining the project:

“With its epic world of swords, sorcery and adventure, Willow captivated and influenced so many. I’m excited to be going on this journey and working with Jon and Wendy to create something that is both deeply rooted in that original film and also a fresh, funny and charming addition to the beloved story. To be able to play within the world so painstakingly crafted by Ron back in ’88 is a dream come true for me.”

Entwistle is best known for his series The End of the F***ing World and I am Not Okay With This. 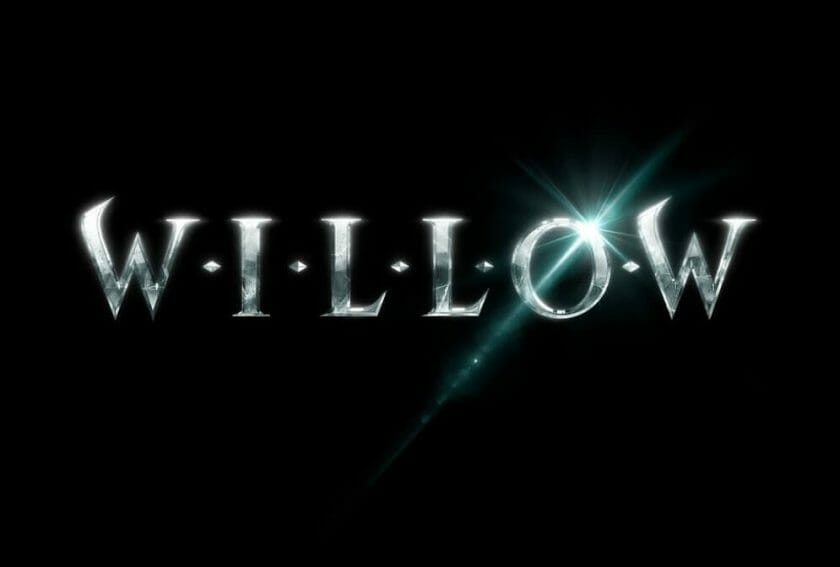 Willow, set decades after Ron Howard’s 1988 movie, continues the spirit of adventure, heroics and humor of the original film.  Warwick Davis will return in the role of the great sorcerer, Willow Ufgood.  Erin Kellyman (The Falcon and the Winter Soldier, Solo: A Star Wars Story), Ellie Bamber (Nocturnal Animals), and Cailee Spaeny (The Craft: Legacy) are all set to star alongside Warwick Davis.

Production on the 8-episode series is scheduled to begin in April 2021 in Wales.

Willow is slated to premiere on Disney+ in 2022.