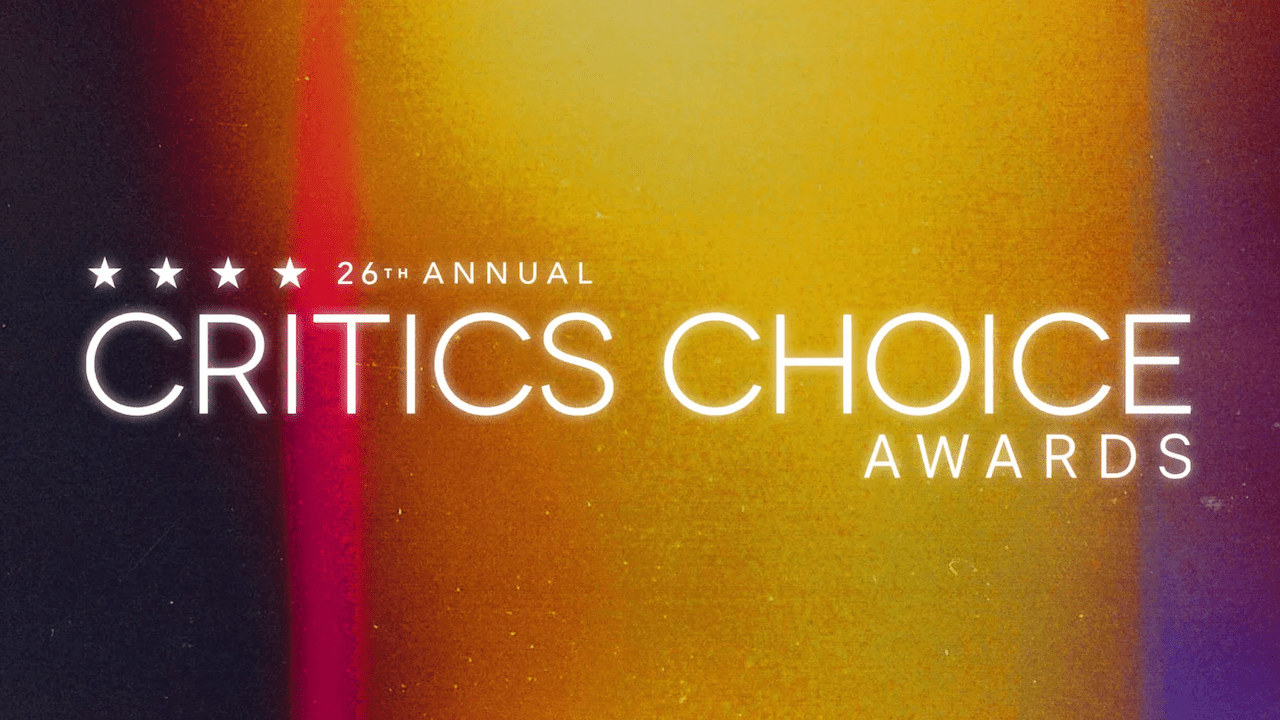 On Sunday evening, winners from the 26th Annual Critics Choice Awards were announced. The Walt Disney Company picked up 8 awards in total.

Nomadland continues to dominate the award season this year and is the frontrunner for Best Picture at the Academy Award after also winning a Golden Globe for Best Picture.