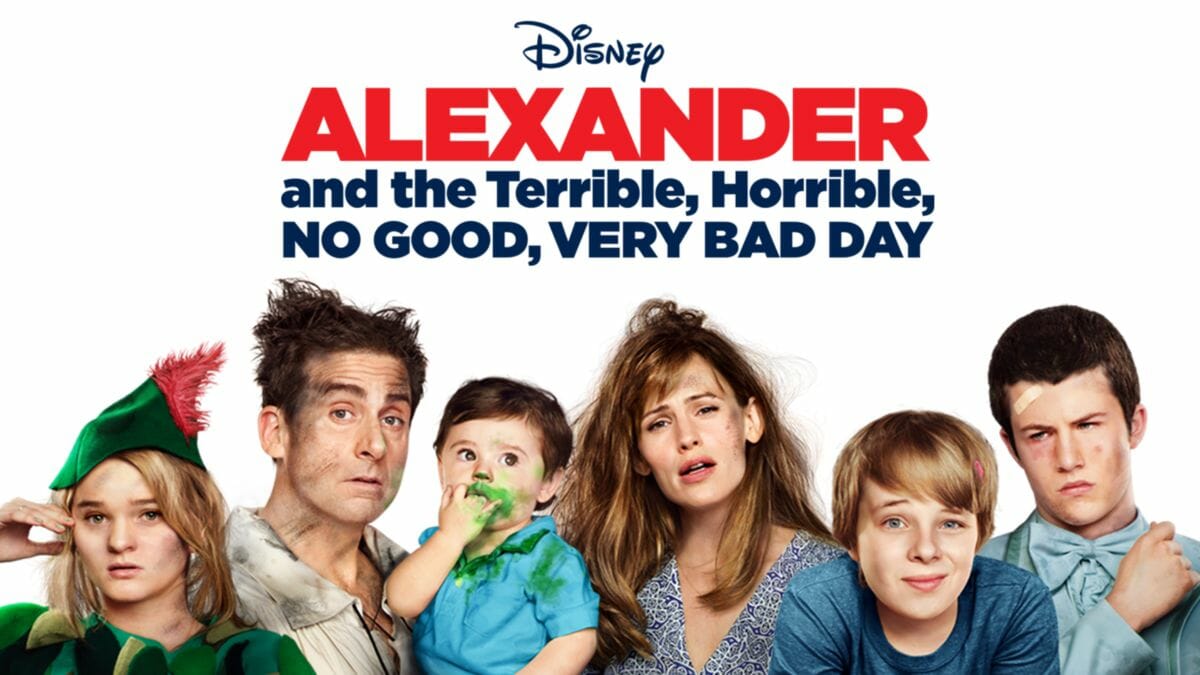 Disney is currently working on a live-action reboot of Alexander and the Terrible, Horrible, No Good, Very Bad Day.  Deadline reports the project is in early stages of development and is set for Disney+.

The film will be written by Matt Lopez who previously worked on Bedtime Stories, Race to Witch Mountain, and The Sorcerer’s Apprentice. It will be produced by 21 Laps and Jim Henson Company who produced the original film.

The first film came out in 2014 and is based on one of the most popular children’s books of all time by Judith Viorst. In the movie, Alexander realizes he’s not the only one having a bad day when he discovers his dad (Steve Carell), mom (Jennifer Garner) and family live through their own terrible – and hilarious – day.

The original Alexander and the Terrible, Horrible, No Good, Very Bad Day movie is available to stream now on Disney+.