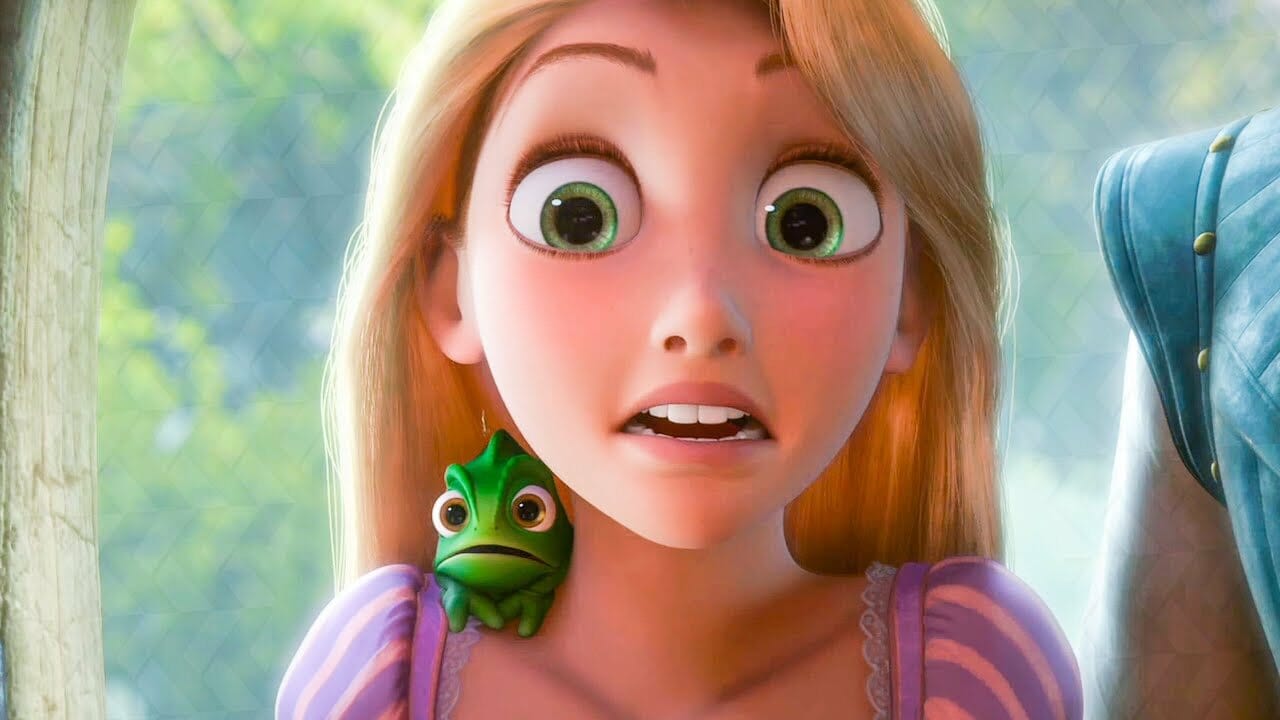 Disney is working on a new live-action ‘Rupunzel’ movie which definitely isn’t a surprise after huge successes with live action remakes such as Beauty and the Beast, Aladdin, Cinderella and The Jungle Book.

According to the DisInsider, Ashleigh Powell who worked on ‘The Nutcracker and the Four Realms’ is writing the script and Michael De Luca (Moneyball, Captain Phillips) and Kristin Burr (Christopher Robin) is producing the movie.

A search is currently underway by Disney for a director.

At the moment, it’s unknown if the movie will be based on Disney’s Tangled or the classic German fairy tale by the Brothers Grimm.

The movie is expected to come directly to theatres and therefore won’t be a Disney+ Original Movie .