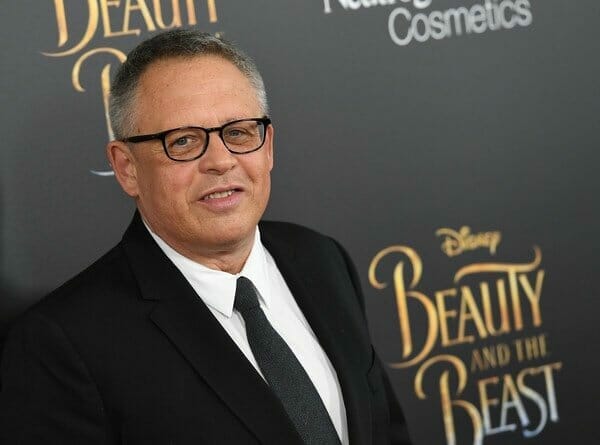 Disney has started work on a new “Christmas Carol” movie and will be bringing Bill Condon to work on the project.

Condon was the director of the highly successful live-action remake of Beauty and the Beast.

Titled Marley, the feature aims to reinvent the well-known story by conveying it through the eyes of Jacob Marley, the deceased business partner of Ebenezer Scrooge.

Condon has already written the script and three-time Oscar winner Stephen Schwartz has penned the music for Marley. The lyricist-composer has co-written songs for Disney’s Pocahontas and The Hunchback of Notre Dame.

No official information has been announced at this time.