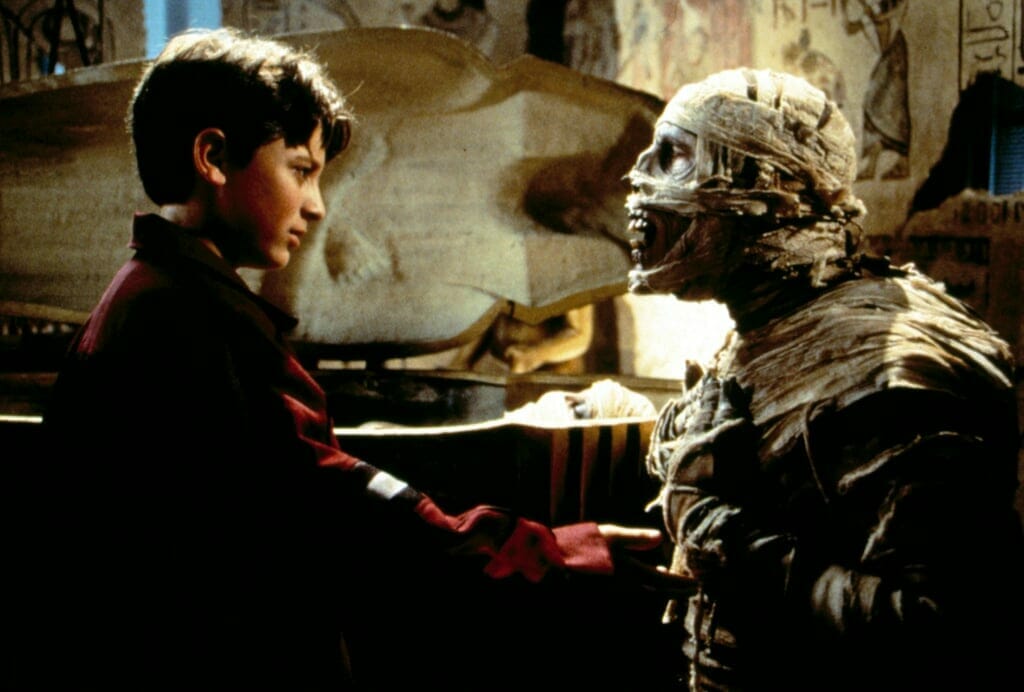 The DisInsider is reporting that the 1997 Disney Channel Original Movie “Under Wraps” is getting a remake.  The film is most likely being made for Disney+ for a Halloween 2021 debut.

The film will be directed by Alex Zamm, who also co-wrote the screenplay with William Robertson. Zamm and Robertson have updated this screenplay from the original by Don Rhymer.

Production on the project is slated to begin in November of this year and wrap in December.

Below is the plot for the movie which is similar to the original film:

Friends Marshall, Gilbert, and Amy accidentally revive and release a mummy from its sarcophagus in the days leading up to Halloween. At first terrified, they quickly learn that the Mummy- who they affectionately name “Harold”- is actually very sweet and in dire need of assistance.

The original “Under Wraps” film is not currently available on Disney+.