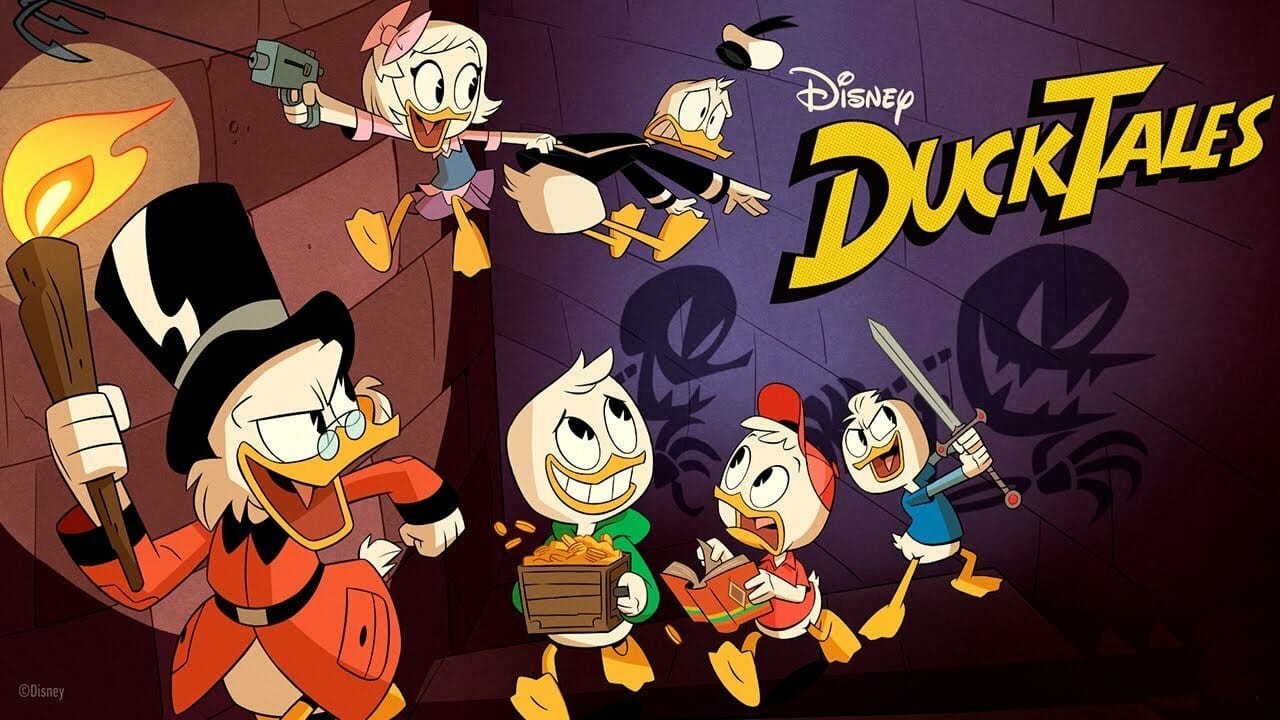 Season 3 of the “DuckTales” reboot series is nearing its conclusion on Disney XD, and now there are rumblings on social media which paint a dismal future for the franchise.

According to Drew Taylor, associate editor for Collider, the popular show has been shelved and will not return for a fourth season.  Taylor shared the news on Twitter which you can see below:

I love seeing the #RenewDuckTales2017 hashtag but regretfully inform you that the show is very much done and has been done for a little while now. Not sure why Disney Channel has yet to announce this, but it’s the truth. pic.twitter.com/AAyaXUorBA

When asked why he thought this was the final season, Taylor replied, “Because the offices haven’t been open for a while now (somebody told me when they closed up shop) and most of the key creative talents have moved onto other, equally exciting projects!”

Because the offices haven’t been open for a while now (somebody told me when they closed up shop) and most of the key creative talents have moved onto other, equally exciting projects! 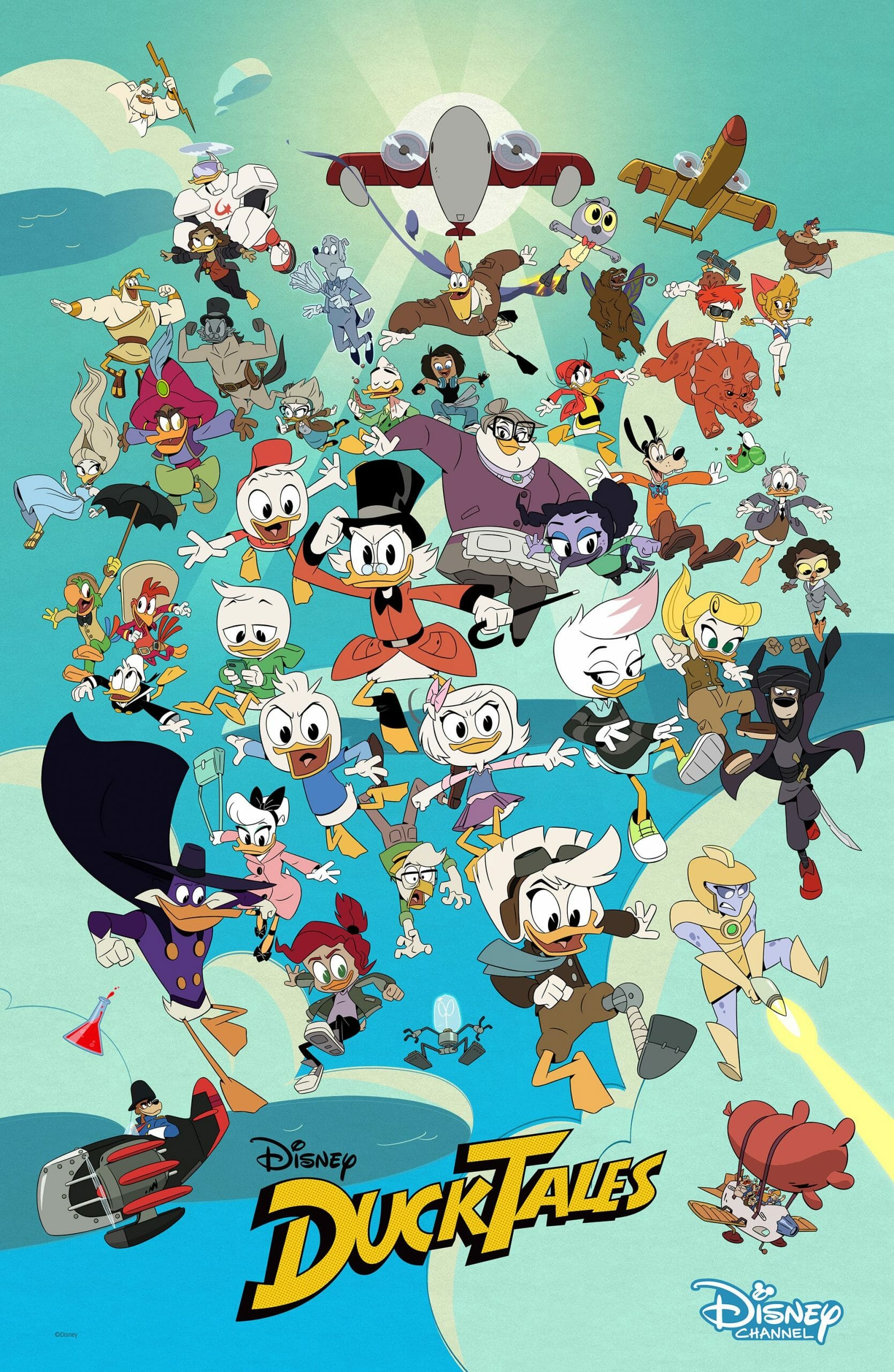 Disney and Disney XD have not officially announced a cancellation of the series, but we will keep you updated with any further updates.

All 101 episodes of the original “DuckTales” series and Season 1 and Season 2 of the new reboot series are available to stream now on Disney+.