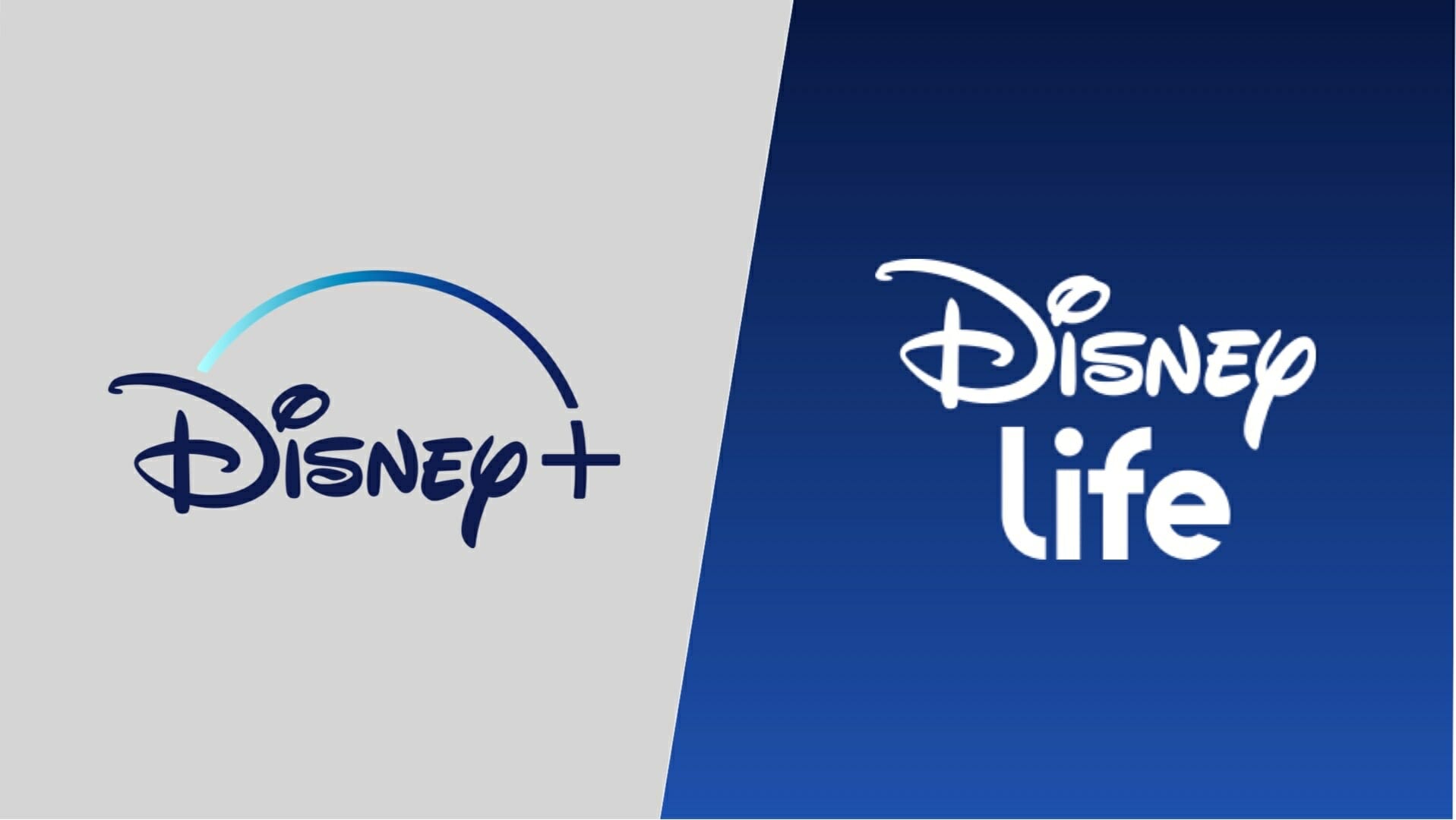 DisneyLife has officially closed as of April 23 after the launch of Disney+ in the UK and Ireland last month.

DisneyLife is no longer available from 23 April 2020.   Thank you for being a loyal DisneyLife customer.

Customers that were previously subscribed to DisneyLife will need to sign-up for Disney+ as the subscription is not automatically transferred.

DisneyLife was a multimedia app that launched in 2015 and was available in the United Kingdom and in the Philippines in May 2018.

DisneyLife is an important part of history for Disney as it was their first real attempt at a streaming service before Disney+. In some ways, it helped shape and guide what Disney+ is today.