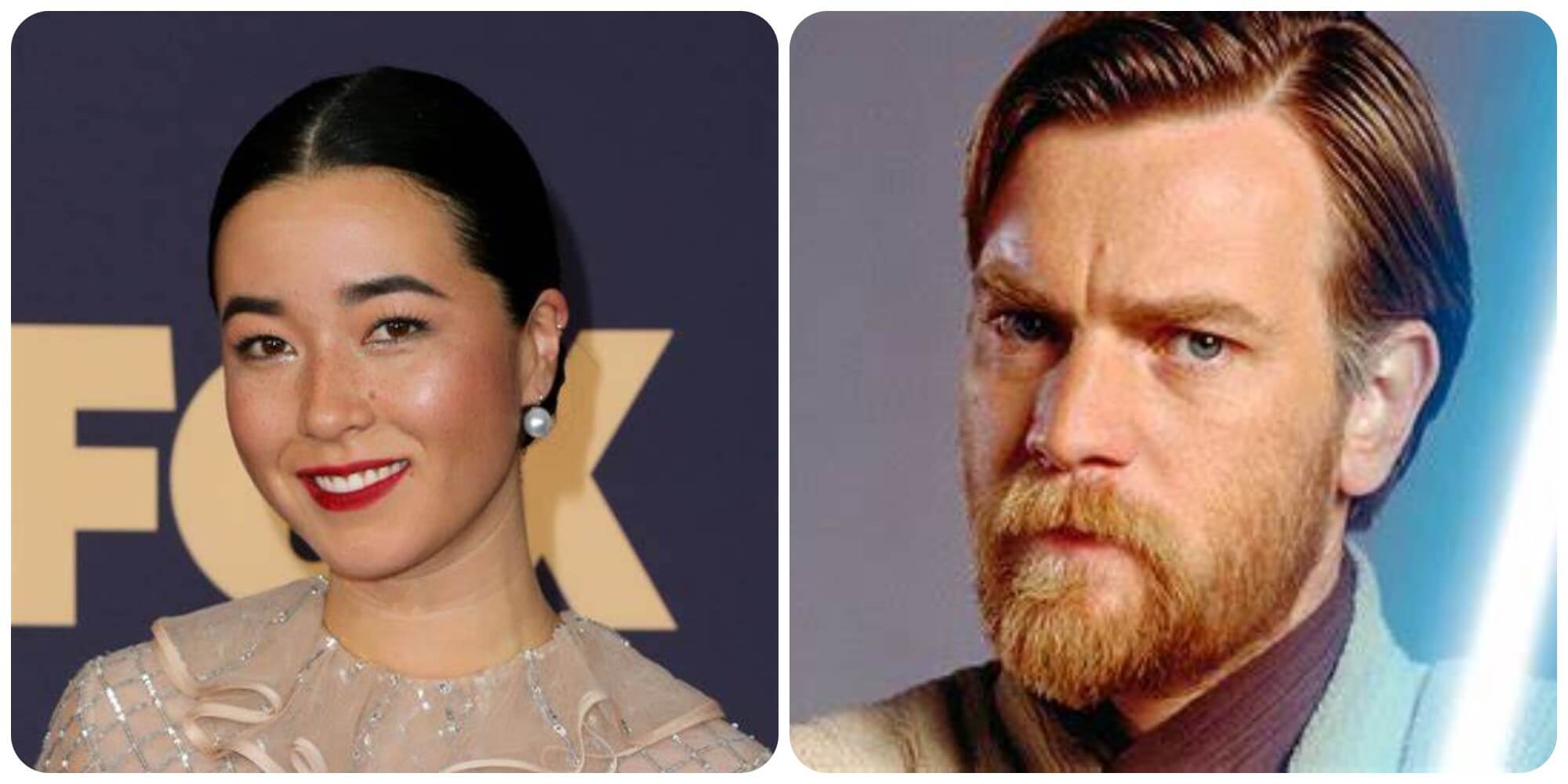 Deadline is reporting that the upcoming “Obi-Wan Kenobi” series for Disney+ has added PEN15‘s Maya Erskine to the cast.  The outlet claims the actress “will have a supporting role in at least three episodes.”

Erskine has been nominated for multiple WGA Awards and a 2019 Emmy for Hulu Original comedy PEN15.  Other acting credits include Insecure and the Scoob!

The actress will join returning prequel stars Ewan McGregor as Obi-Wan and Hayden Christensen as Darth Vader.  The series will also see the return of Joel Edgerton as Owen Lars and Bonnie Piesse as Beru Lars. Star Wars newcomers include Eternals‘ Kumail Nanjiani, and Game of Thrones‘ Indira Varma.

“Obi-Wan Kenobi,” begins 10 years after the dramatic events of “Star Wars: Revenge of the Sith” where Kenobi faced his greatest defeat, the downfall and corruption of his best friend and Jedi apprentice, Anakin Skywalker turned evil Sith Lord Darth Vader.

Filming is expected to begin any day now and will consist of six hour-long episodes.

A premiere date for “Obi Wan” has not been released yet, but it is expected to arrive on Disney+ sometime next year.