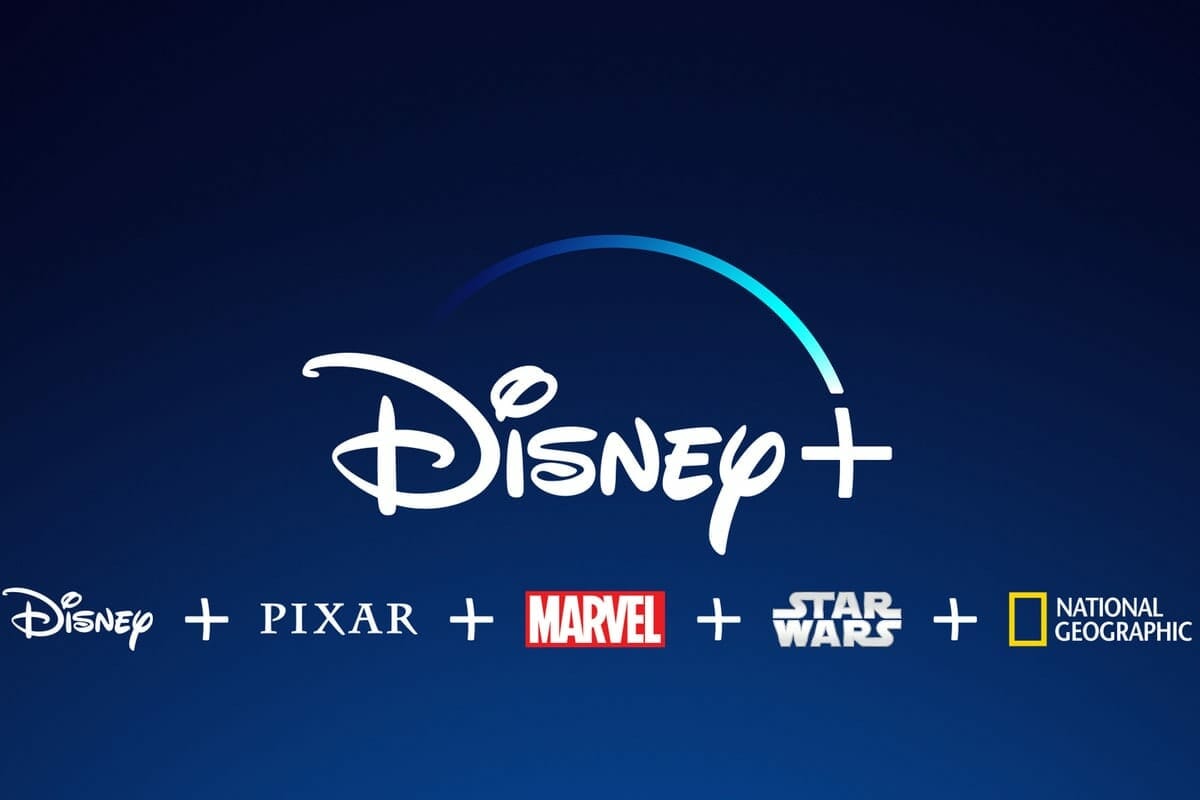 In a first for Disney’s premier direct-to-consumer streaming service, Disney+ will expand its offerings for consumers by introducing an ad-supported subscription in addition to its option without ads, beginning in the U.S. in late 2022, with plans to expand internationally in 2023.

Now, we have a few more details giving us some insight into what the Disney+ ad-supported tier might look like.  According to Variety, the new version of Disney+ will not accept alcohol or political advertising at its launch. What’s more, the Disney service will also not take ads from rival outlets or entertainment studios, in a bid to prevent rivals from luring its subscribers amid a fierce round of Hollywood’s streaming wars. According to the two media buyers, Disney will also be cautious about running commercials alongside shows aimed at pre-school audiences, and will no run ads at all when an individual user profile in control of the viewing experience indicates a young child is watching.

The article additionally points out that ads on Disney+ will run an average of four minutes per hour or less.  That means the service would run fewer ads per hour than NBCUniversal’s Peacock, which launched with no more than five minutes of ads each 60 minutes, Discovery’s HBO Max, tries to keep the number of commercials per hour to four. And Hulu on average runs as many as 9 to 12 ads per hour.

More details on the Disney+ ad-supported tier, including launch date and pricing, will be announced at a later date.