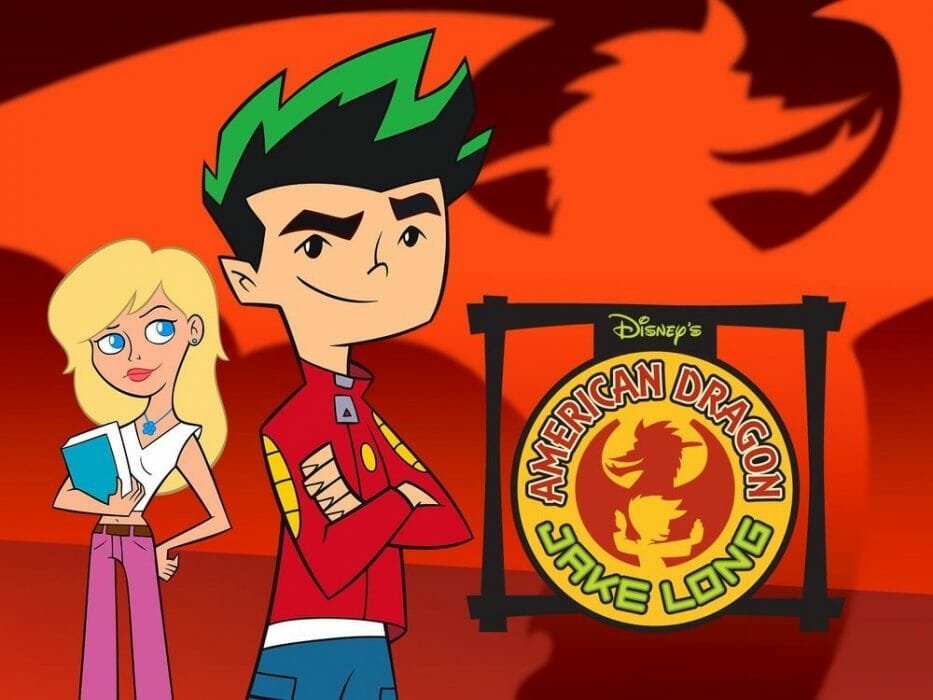 Disney announced via their Twitter page that Disney’s American Dragon: Jake Long, will soon be coming to Disney+.

The show debuted in 2005 and ran for two seasons. Disney confirmed that we can expect to see all 21 episodes from the first season.

Amazing news!!! DISNEY’S AMERICAN DRAGON: JAKE LONG yr 1 episodes 1-21 is already on the list to be added. You should be seeing it soon. I’m so happy the content you are looking for will be available for you. Have a Magical Day