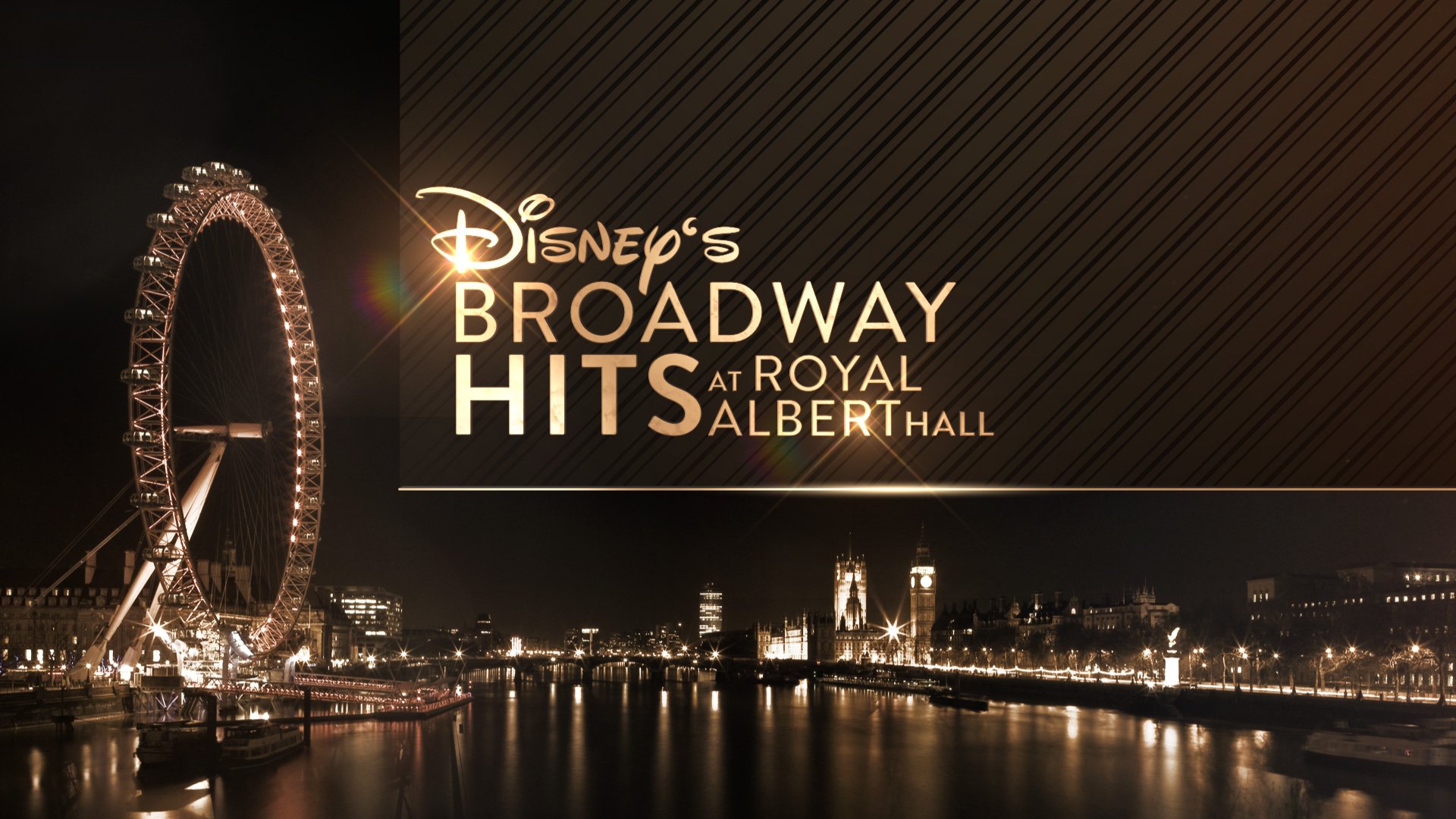 Disney+ has announced the full list of everything coming to the United Kingdom and Ireland in September. One of the library titles that will be added next month is “Disney’s Broadway Hits At London’s Royal Albert Hall” which will arrive on Friday, September 17th.

The lineup for the event includes the West End cast of Aladdin, as well as the show’s composer and Oscar winner Alan Menken. Songs from Beauty and the Beast, Aida, The Lion King, Aladdin, Mary Poppins, Tarzan and The Hunchback of Notre Dame.