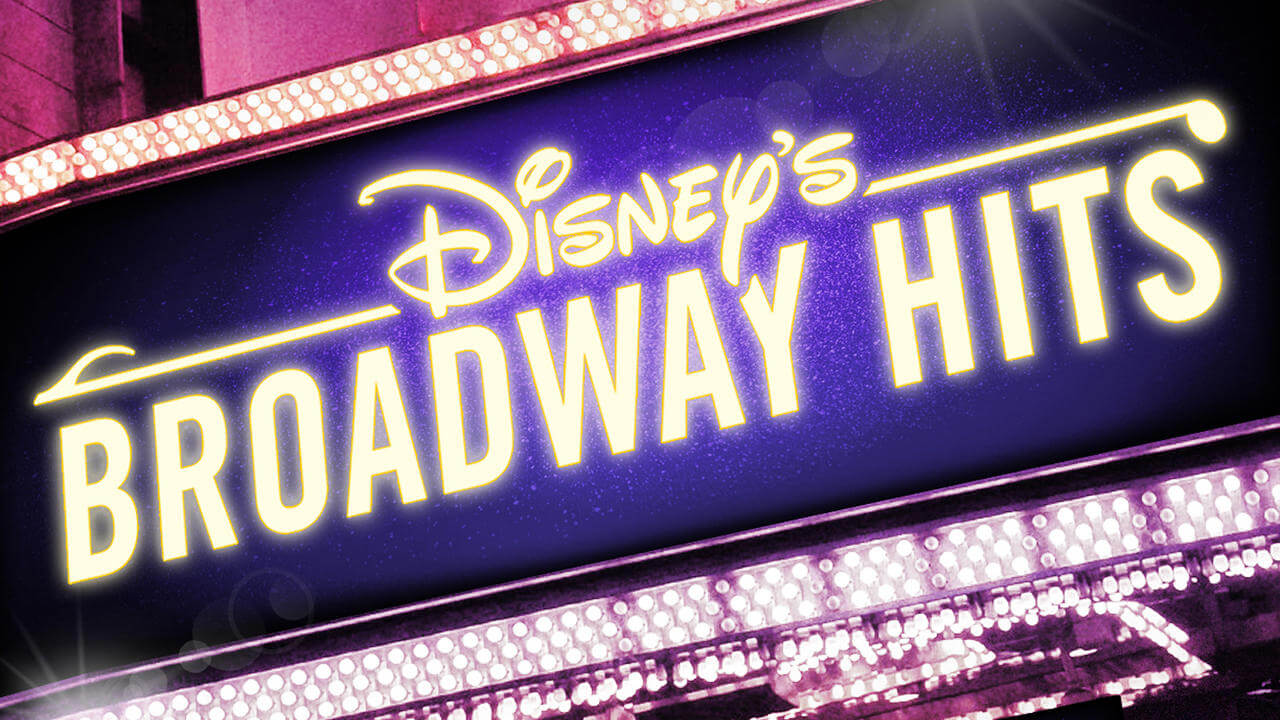 Disney’s Broadway Hits will be making its way to Disney+ next month.  The concert which was filmed in 2016 at the Royal Albert Hall will arrive on the streamer Friday, July 2nd although it’s not clear at this time which regions will be adding the special.

The lineup for the event includes the West End cast of Aladdin, as well as the show’s composer and Oscar winner Alan Menken. Songs from The Little Mermaid, Beauty and the Beast, Aladdin, The Hunchback of Notre Dame, and many more are featured.