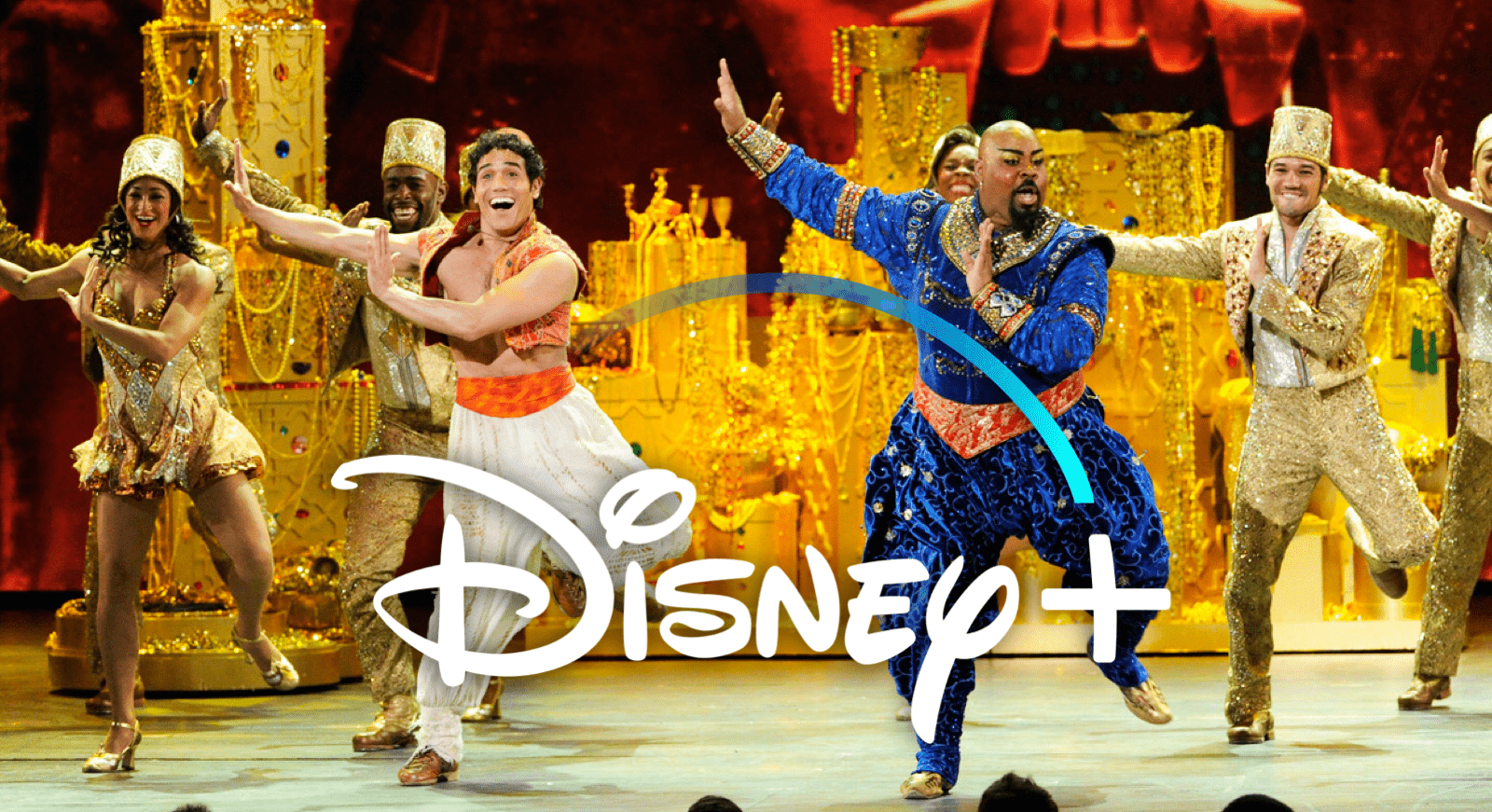 Following on from the huge success of “Hamilton”, it looks like “Aladdin: Live From The West End” could be next musical to hit Disney+.

According to Film on Stage, “Aladdin” was set to debut earlier this year, however, plans changed when “Hamilton” was fast-tracked to Disney+ from its original October 2021 theatrical release.

Just before the show came to an end, Disney filmed a special performance of “Aladdin”, at the Prince Edward Theatre on the West End in London. The upcoming live recording will feature Broadway cast member Trevor Dion Nicholas as Genie, joined by various cast members from several productions of Aladdin around the world for this special filming.

So far, Disney has only confirmed that “Aladdin” was filmed and that further release details will be revealed soon. It’s rumoured that the show will be coming exclusively to Disney+, but at the moment, this should be taken as a rumour until officially confirmed.