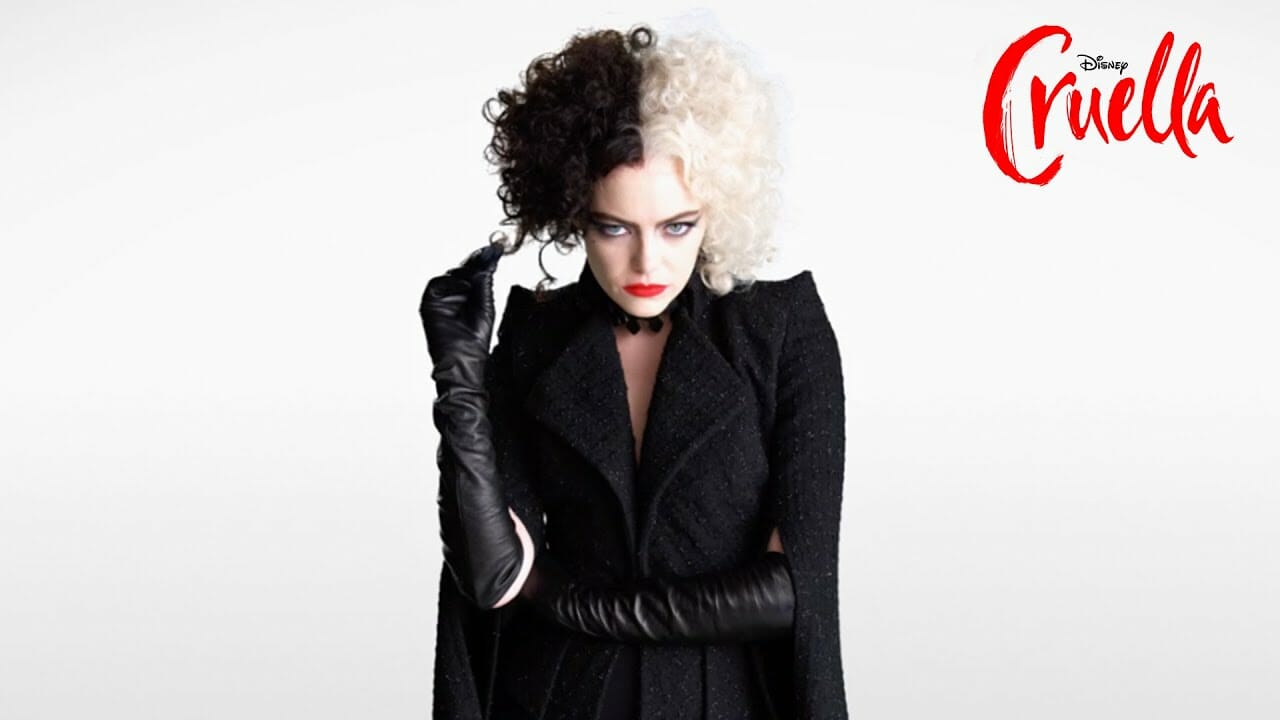 See Emma Stone become the Queen of Mean in this behind-the-scenes look of Disney’s Cruella.  Check out the featurette below: