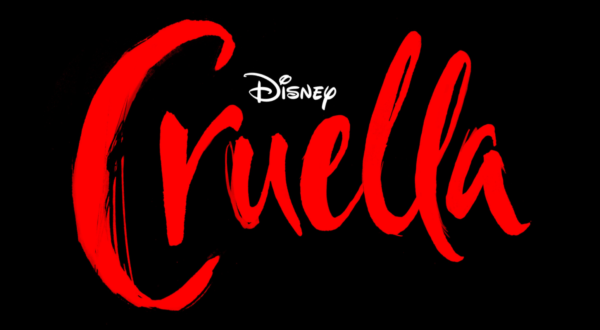 Disney has released the character posters for its upcoming live-action film “Cruella” which arrives in theaters and on Disney+​ via Premier Access on May 28th.  Check them out below: 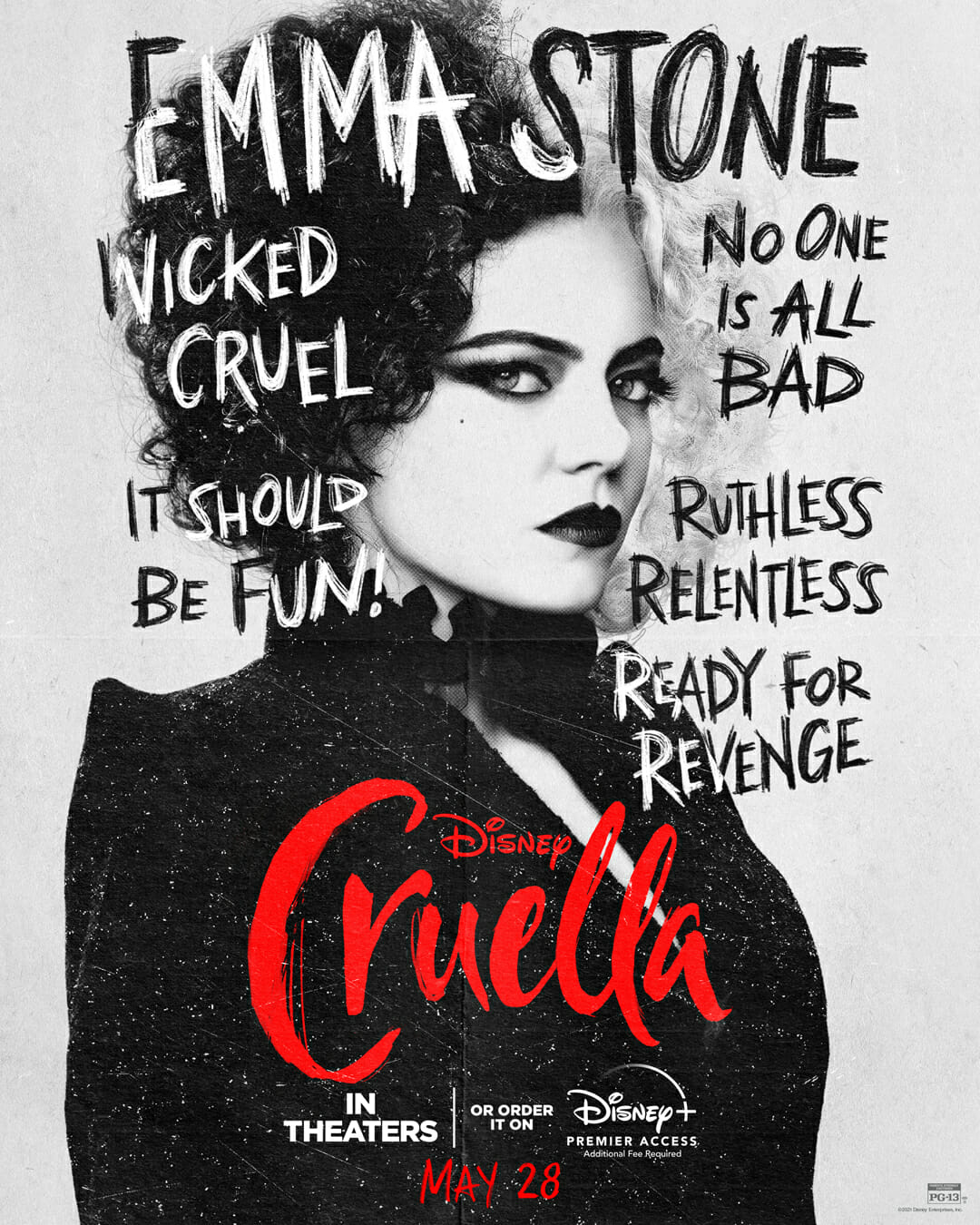 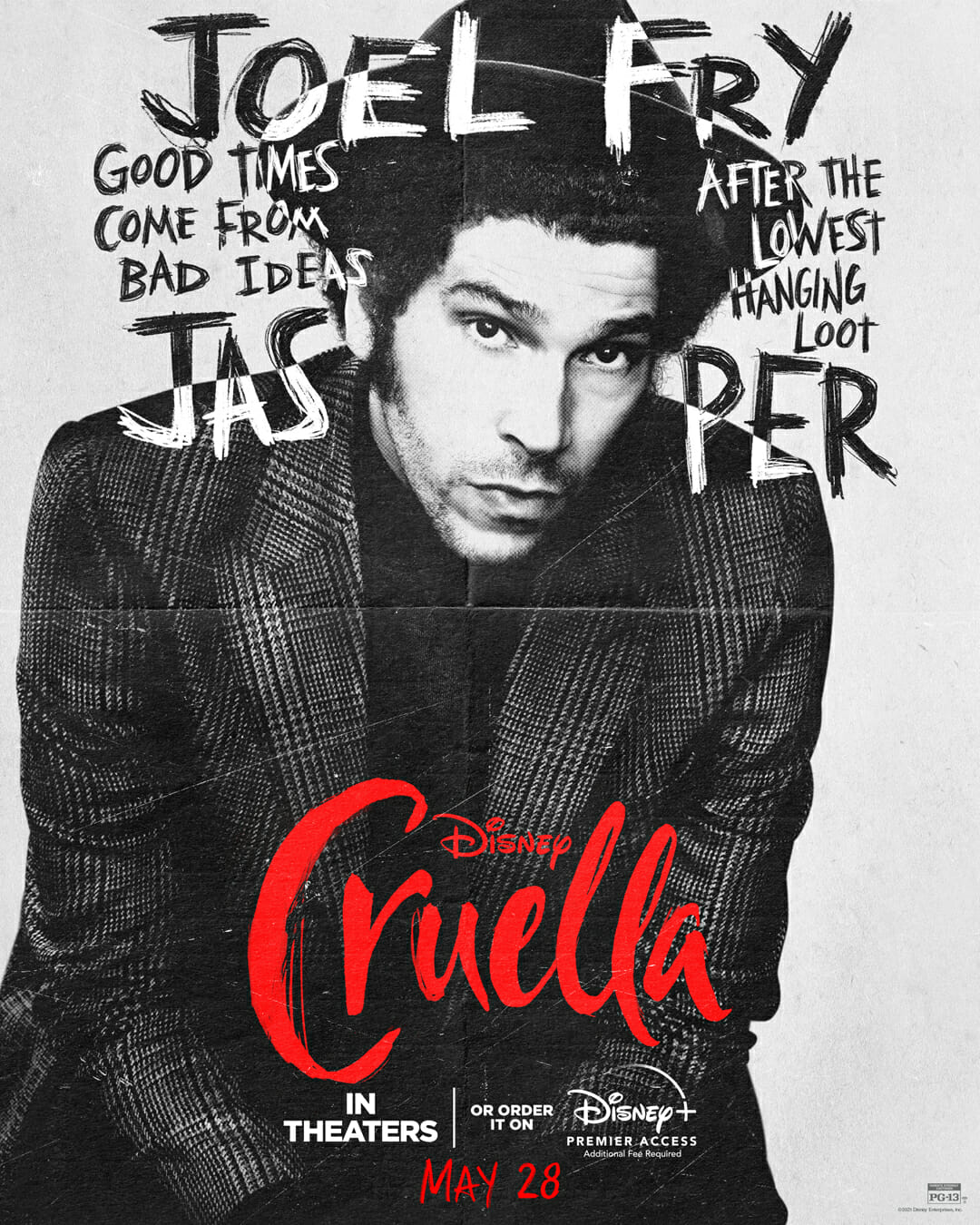 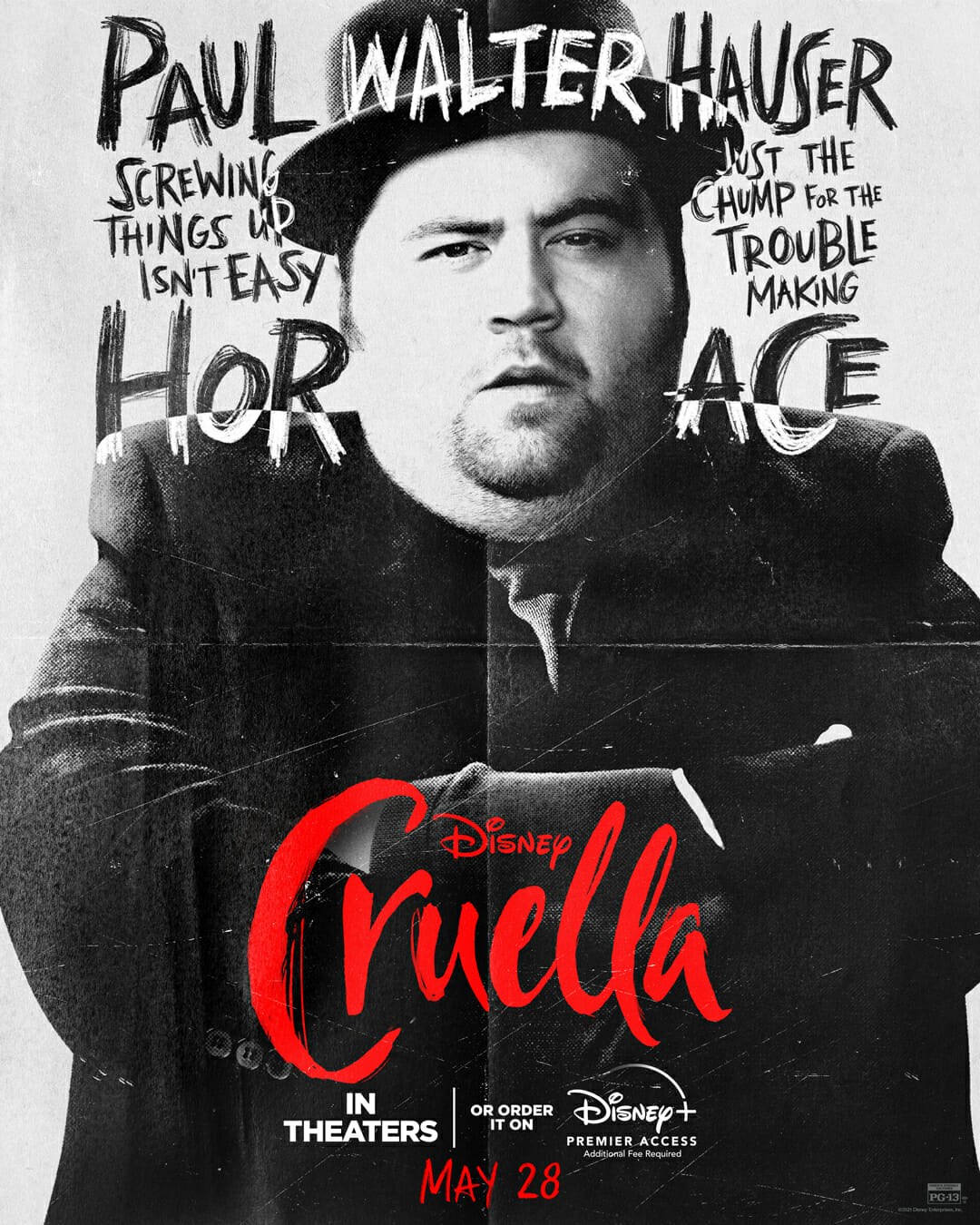 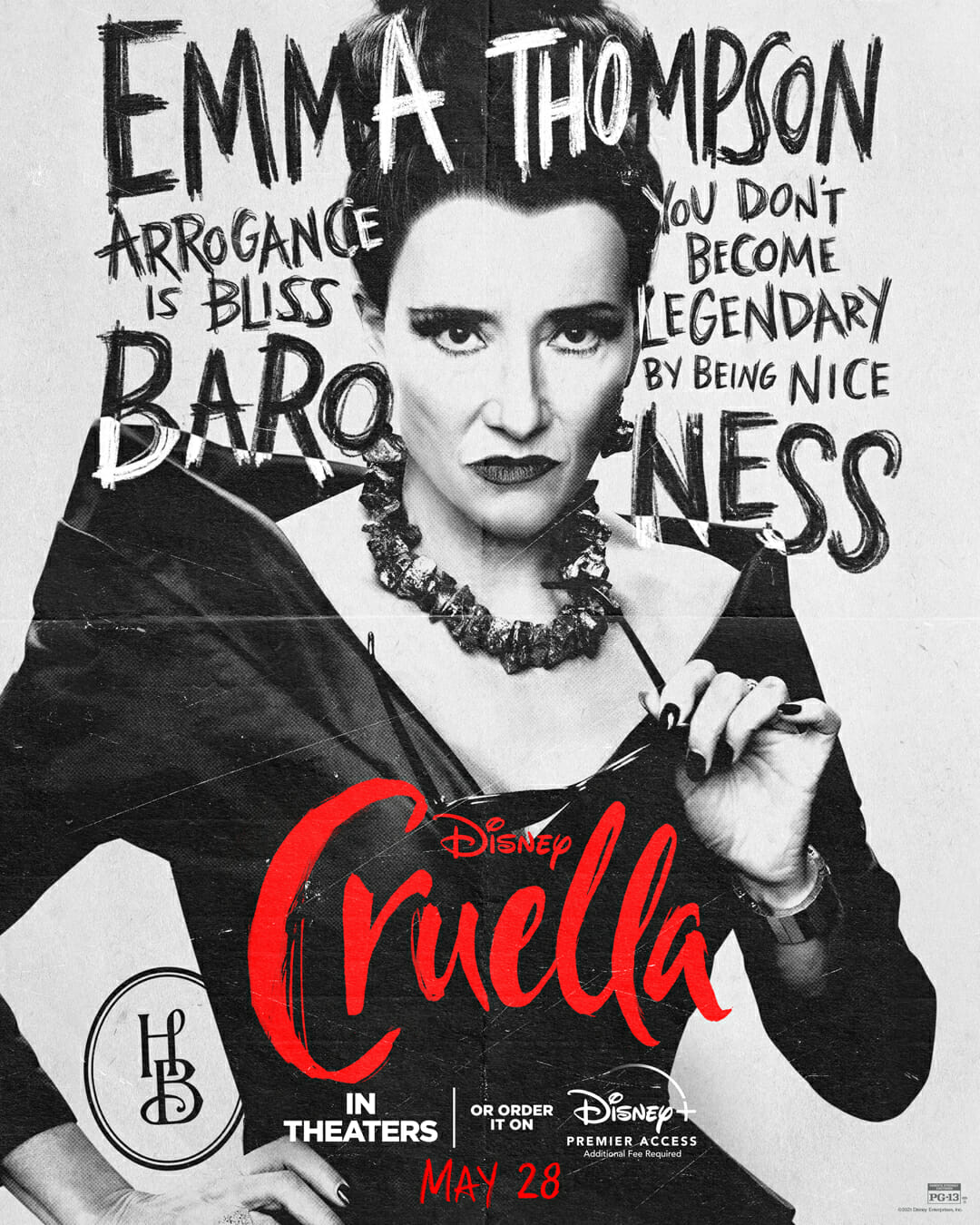 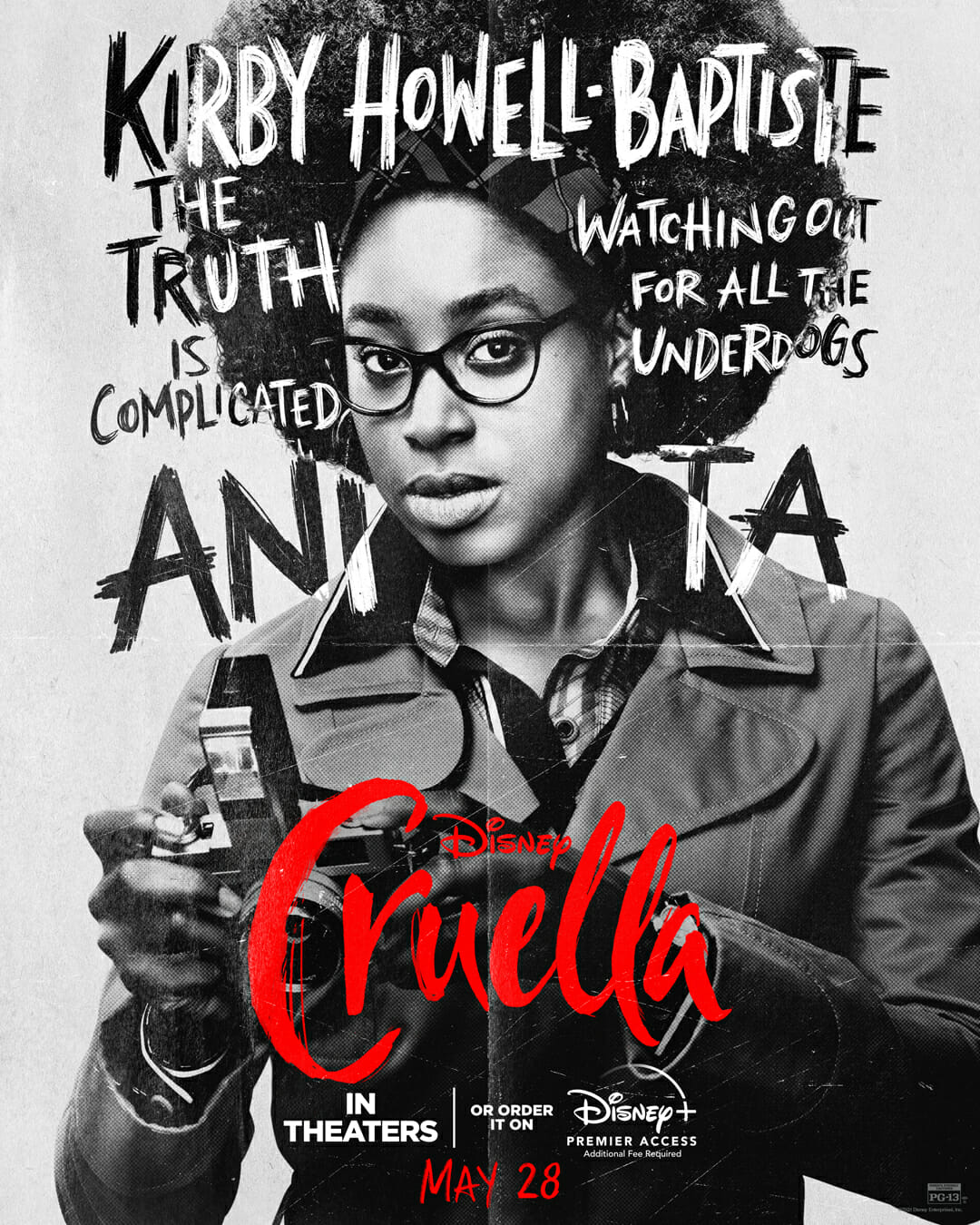