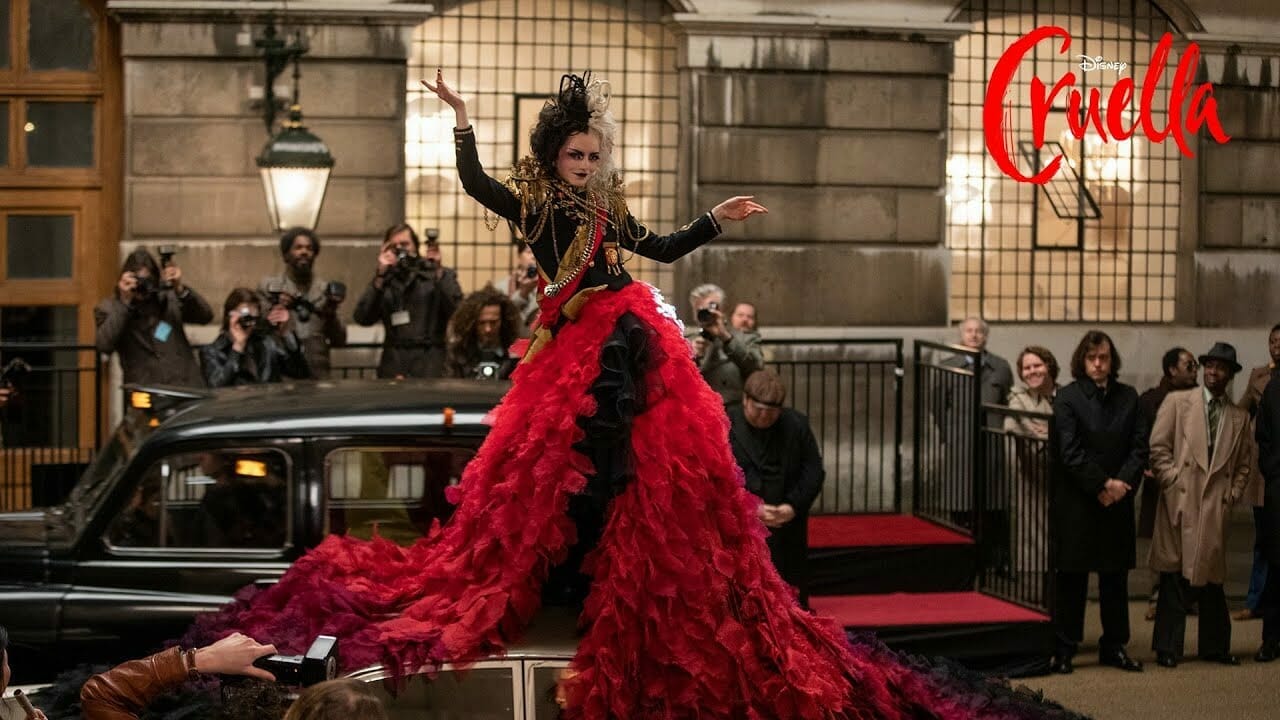 Watch the all-new Music Featurette for Disney’s “Cruella.” Emma Stone, Emma Thompson and Director Craig Gillespie discuss how music is integral to the film, enhancing the story and boosting the fun and excitement of the experience.

The soundtrack for “Cruella” is available now.