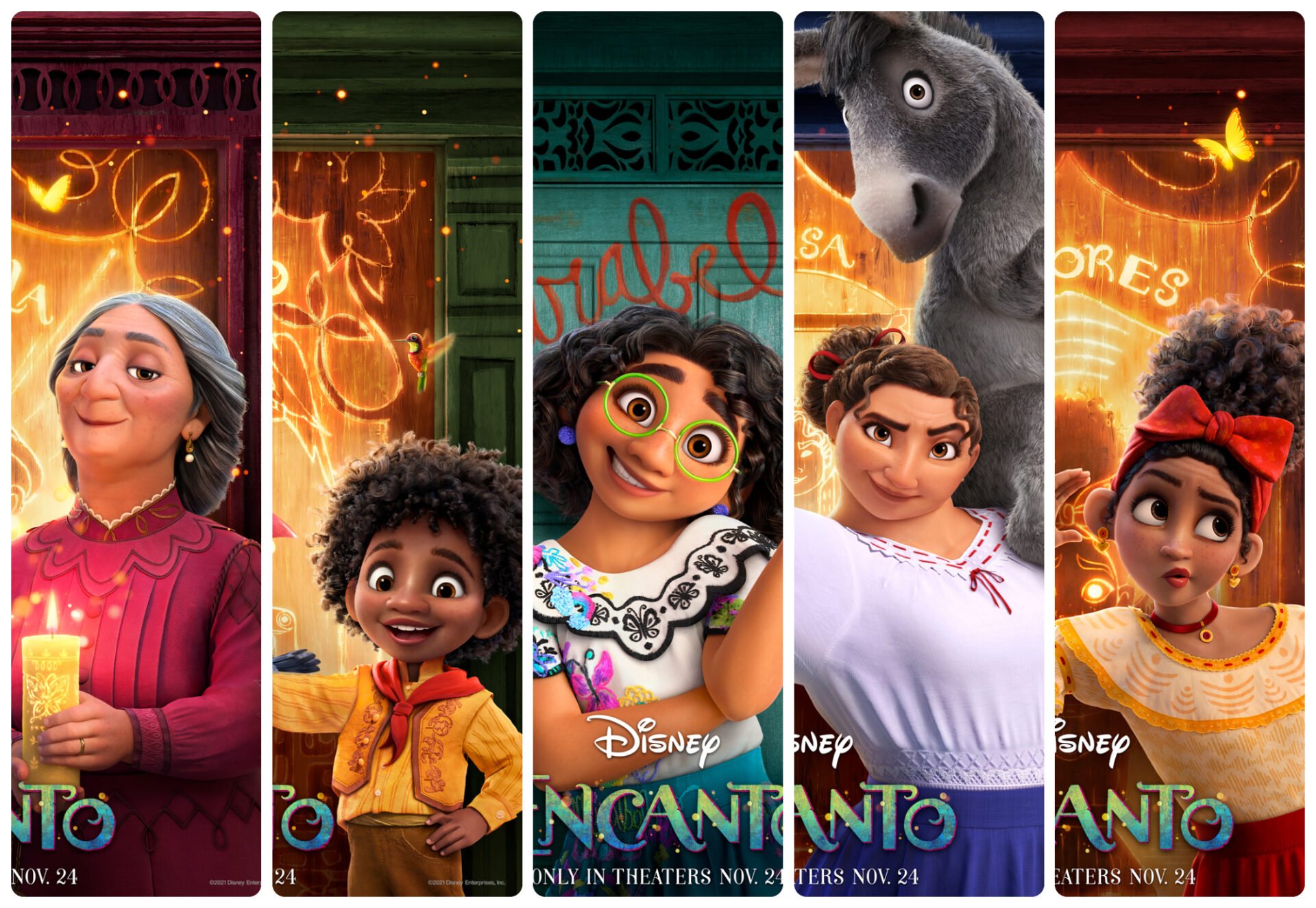 Disney has released a new collection of character posters for its upcoming animated film “Encanto” which releases in theaters and cinemas on November 24, 2021, and on Disney+ on December 24, 2021.

“Encanto” tells the tale of the Madrigals, an extraordinary family who live in a wondrous, charmed place called an Encanto. Each child has been blessed with a magic gift unique to them—each child except Mirabel. But when the family’s home is threatened, Mirabel may be their only hope.

Take a look at the new character posters below: 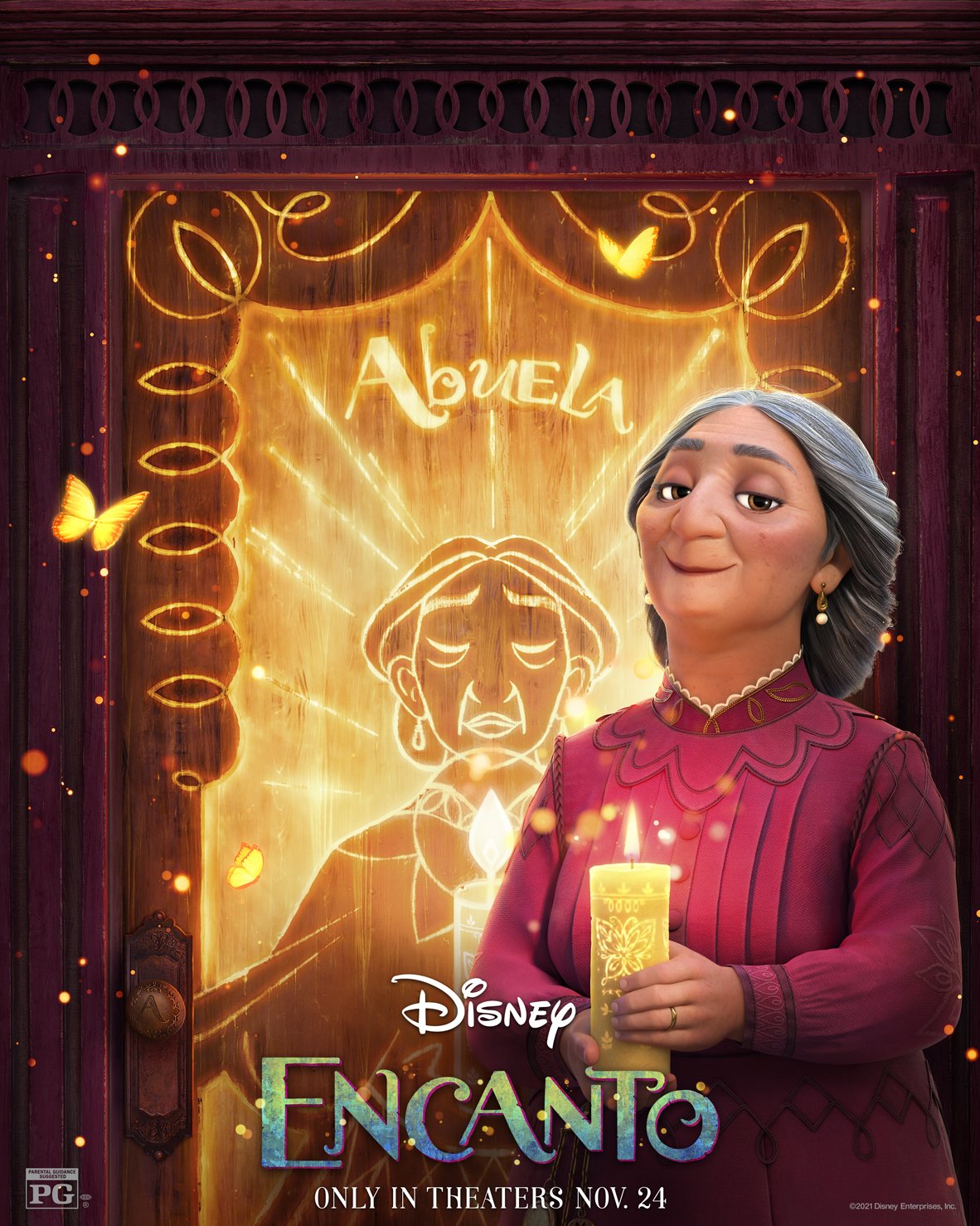 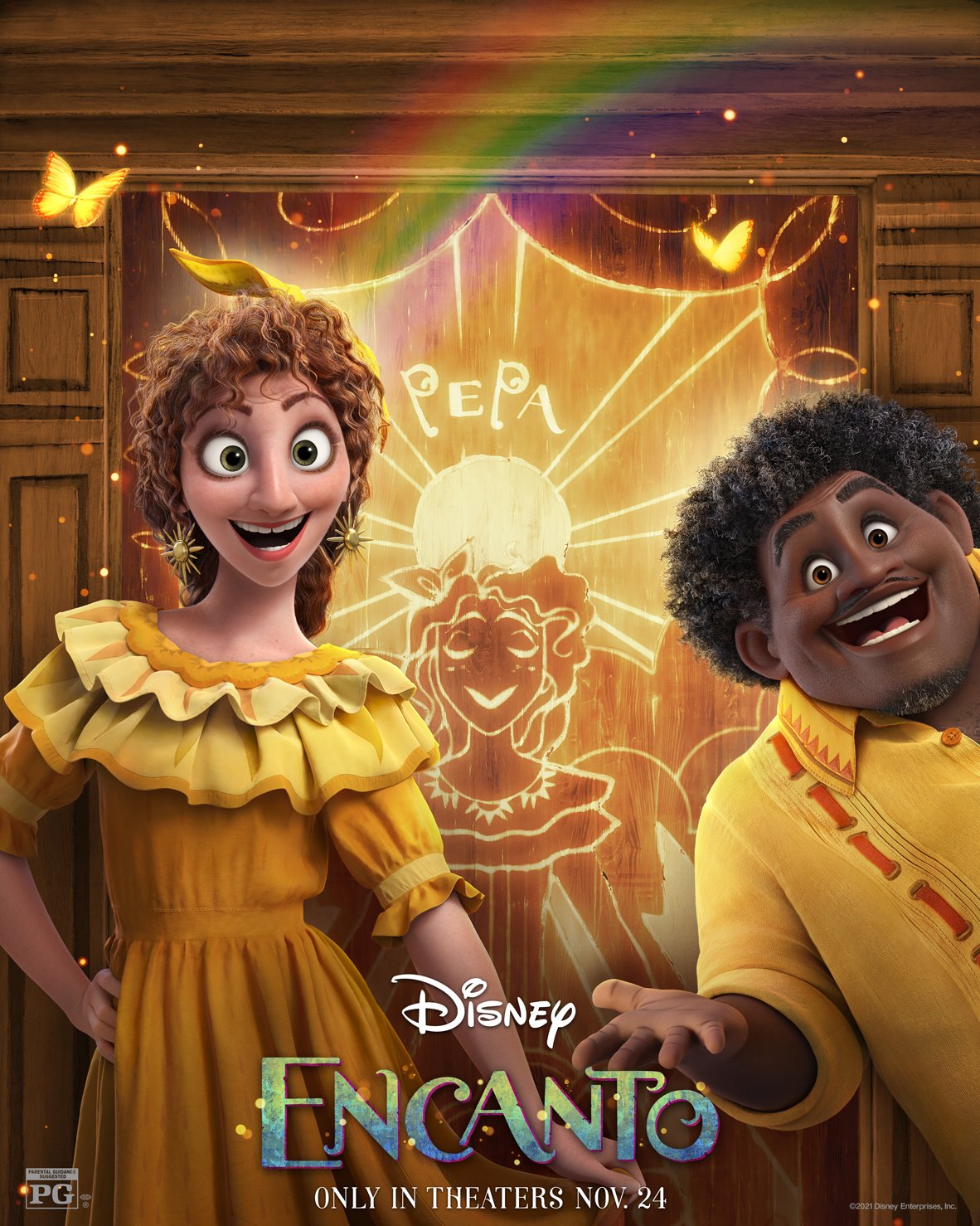 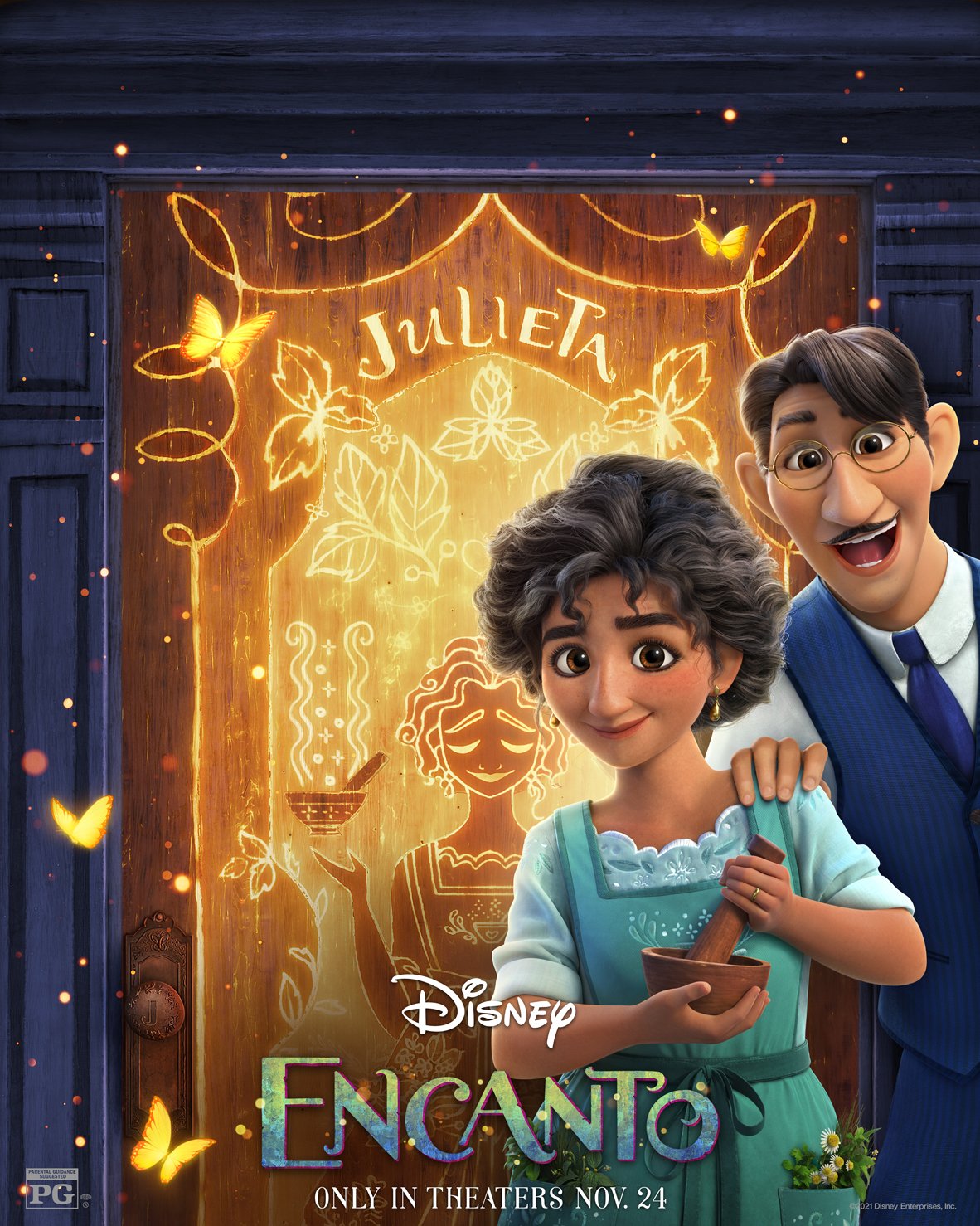 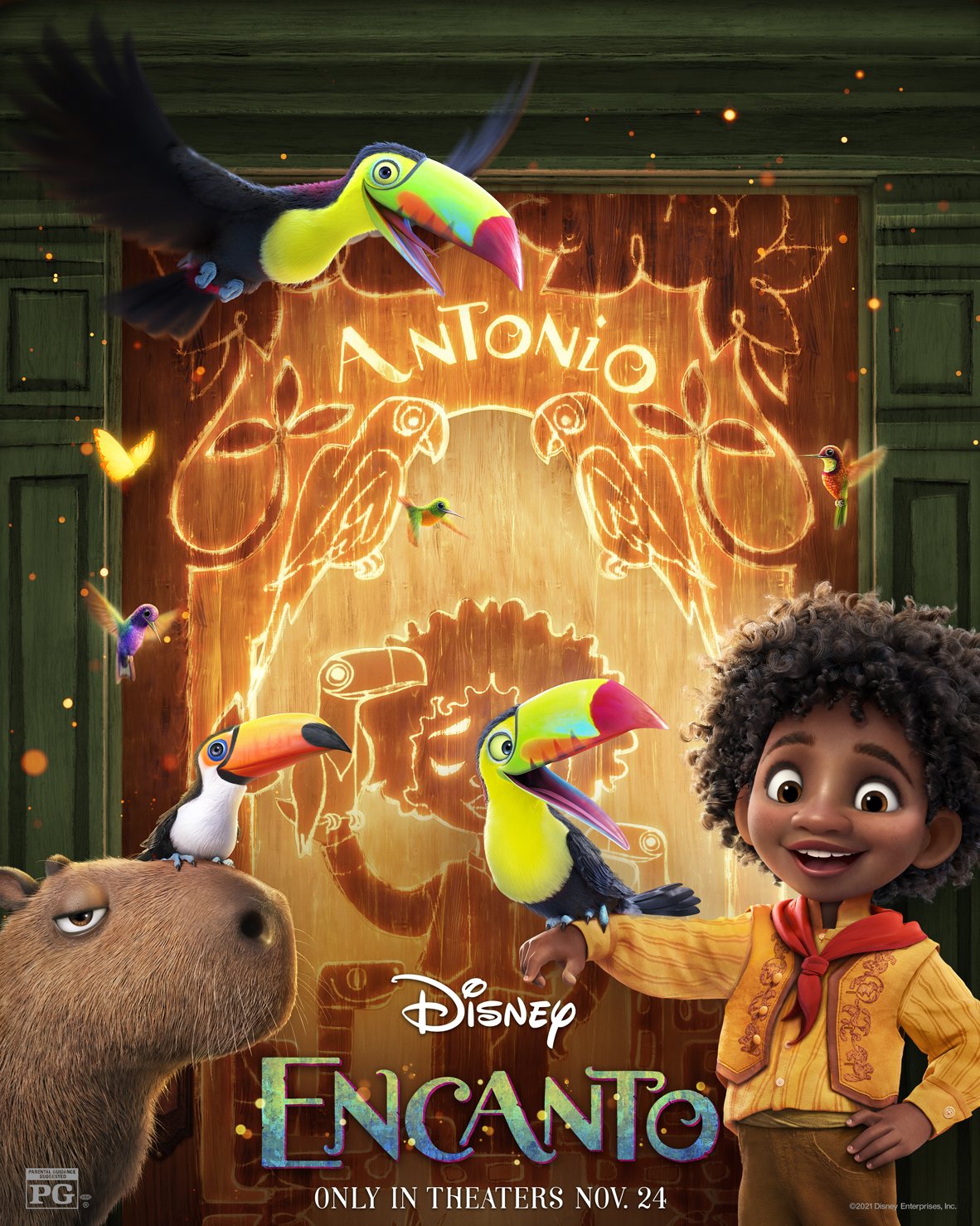 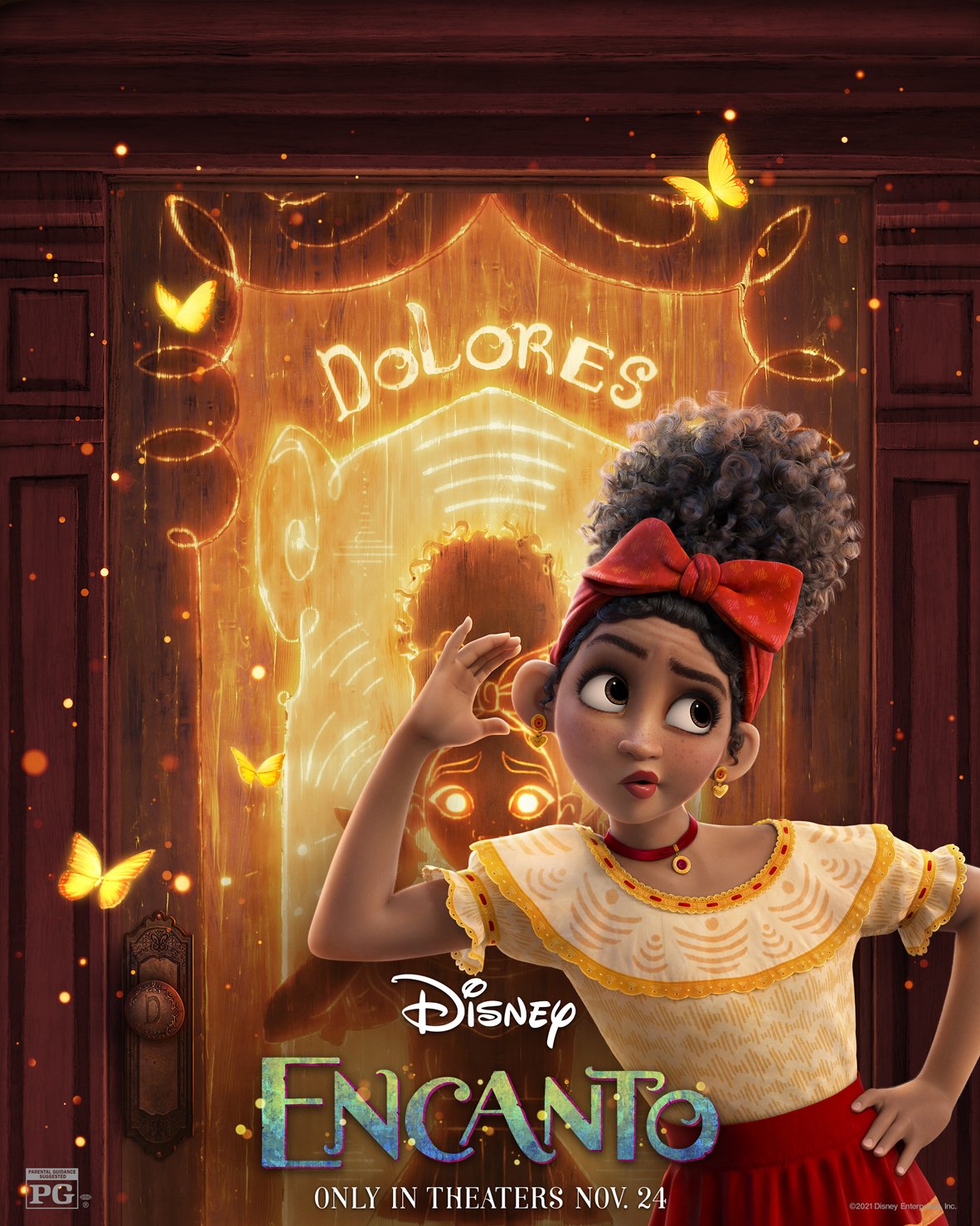 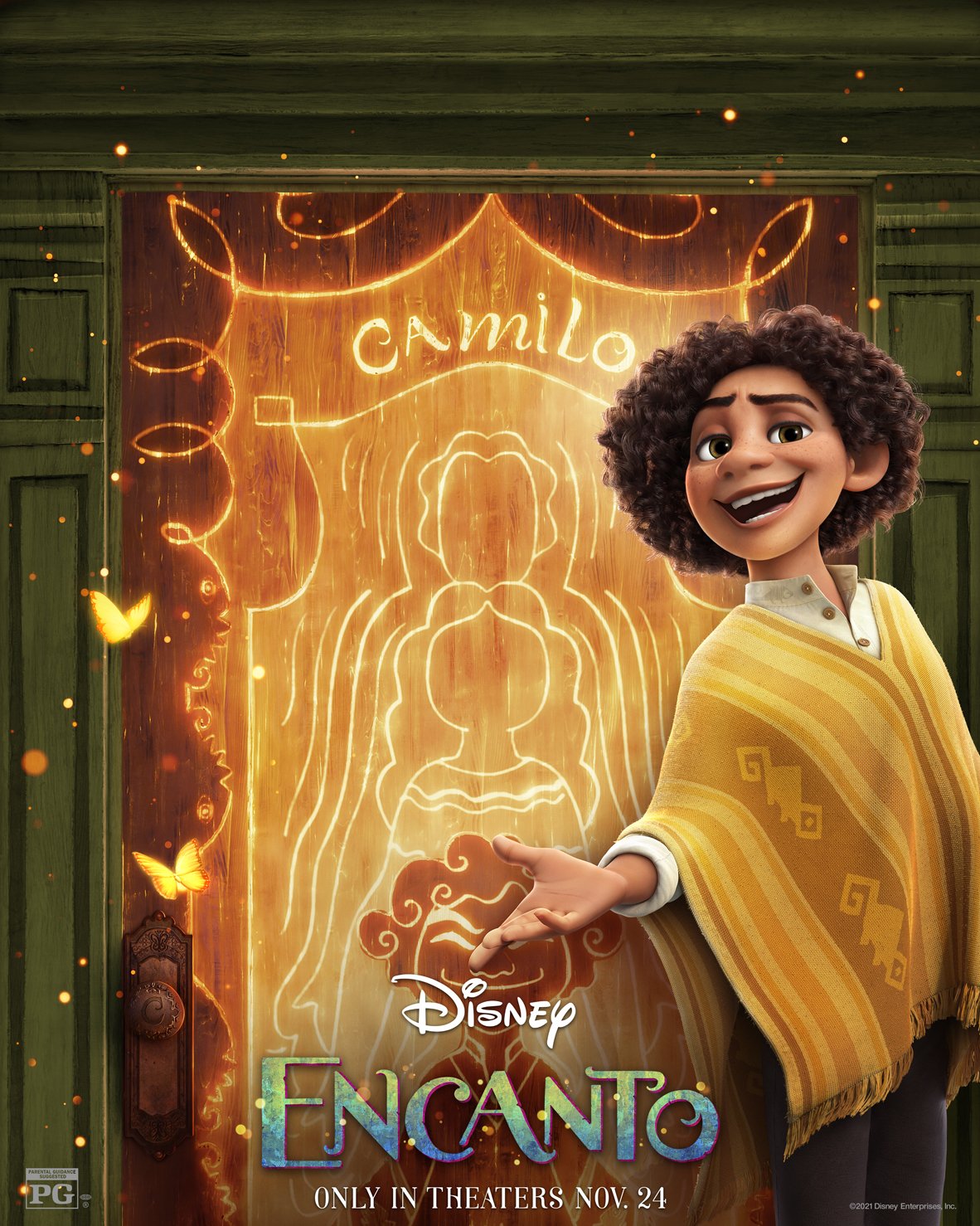 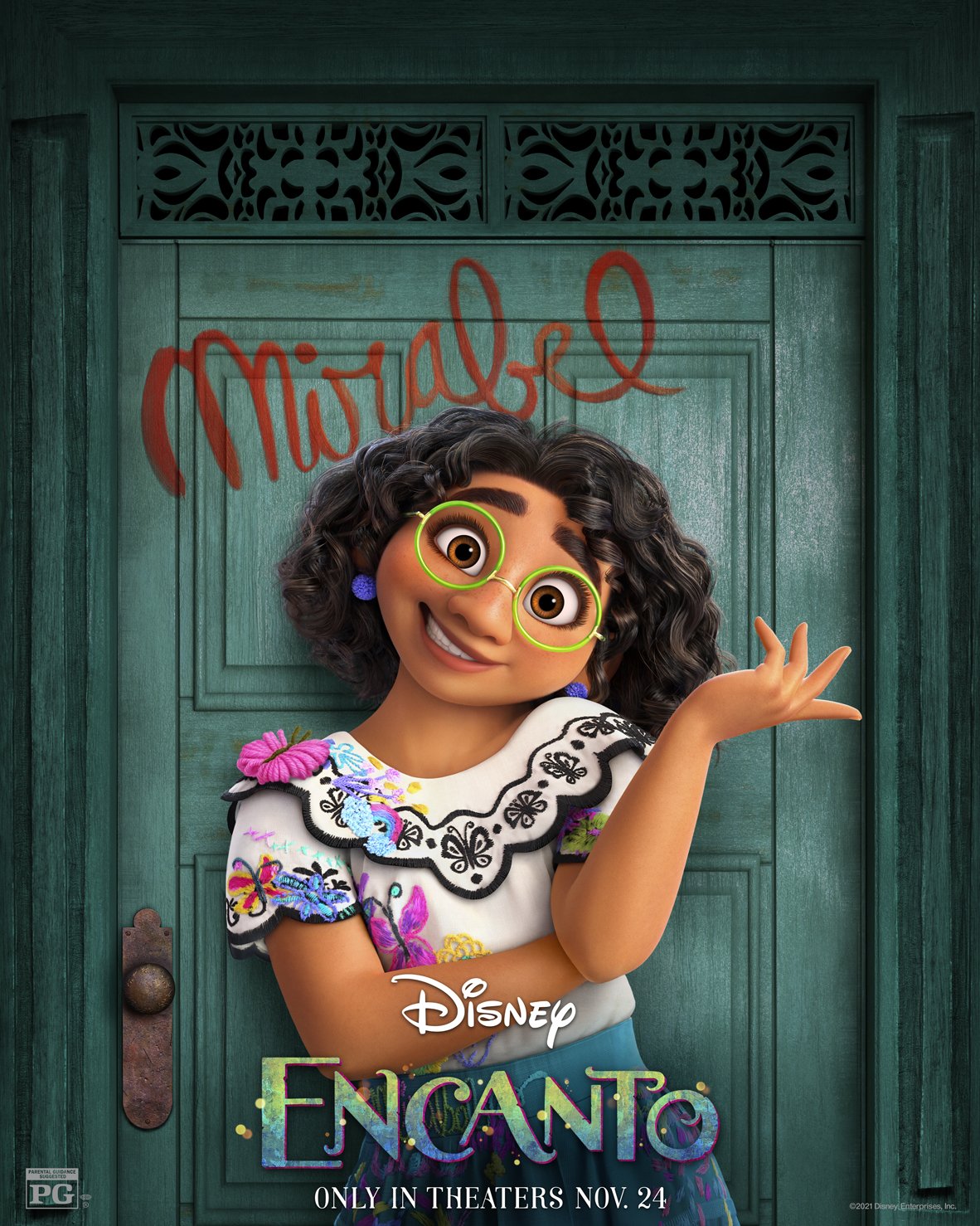 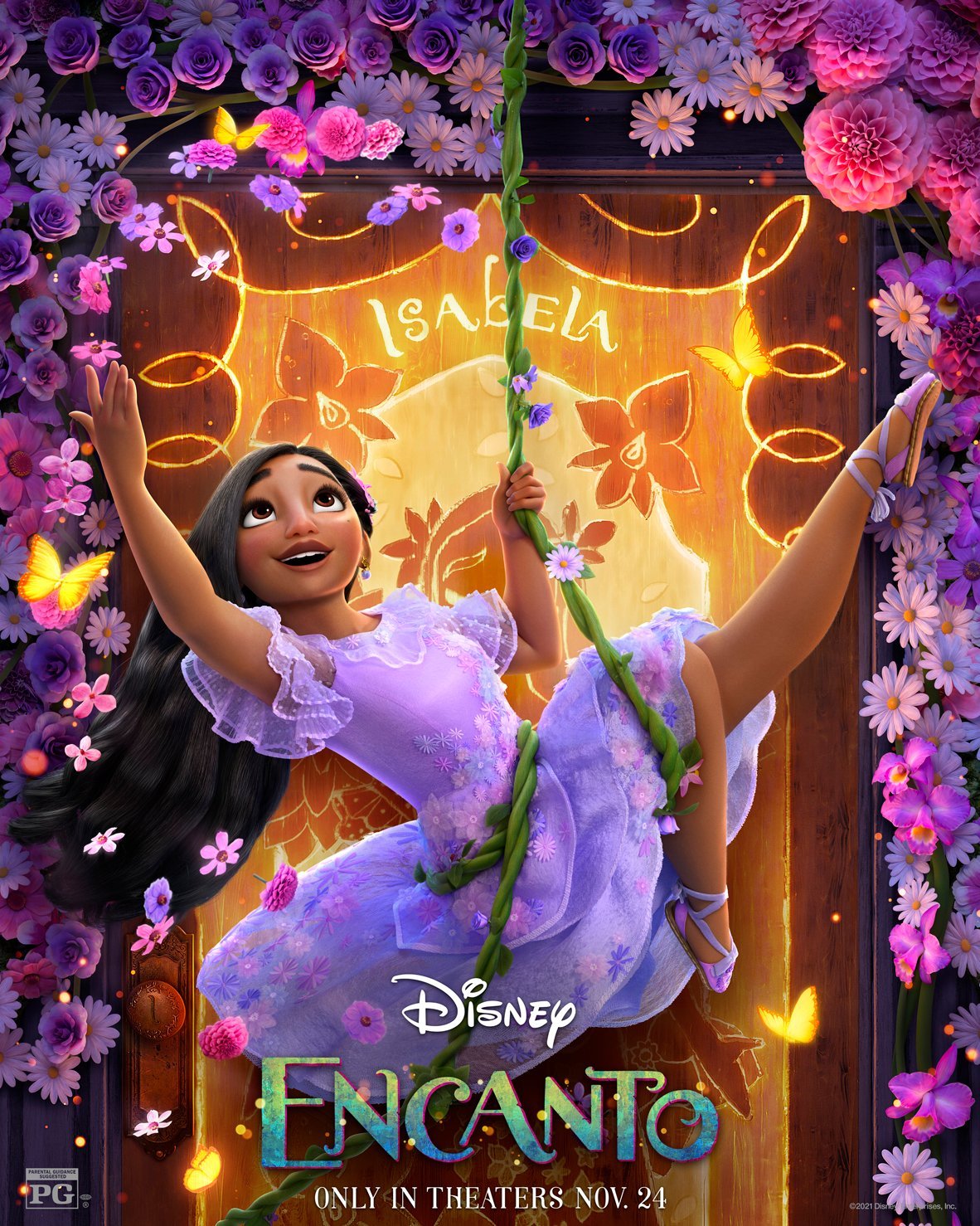 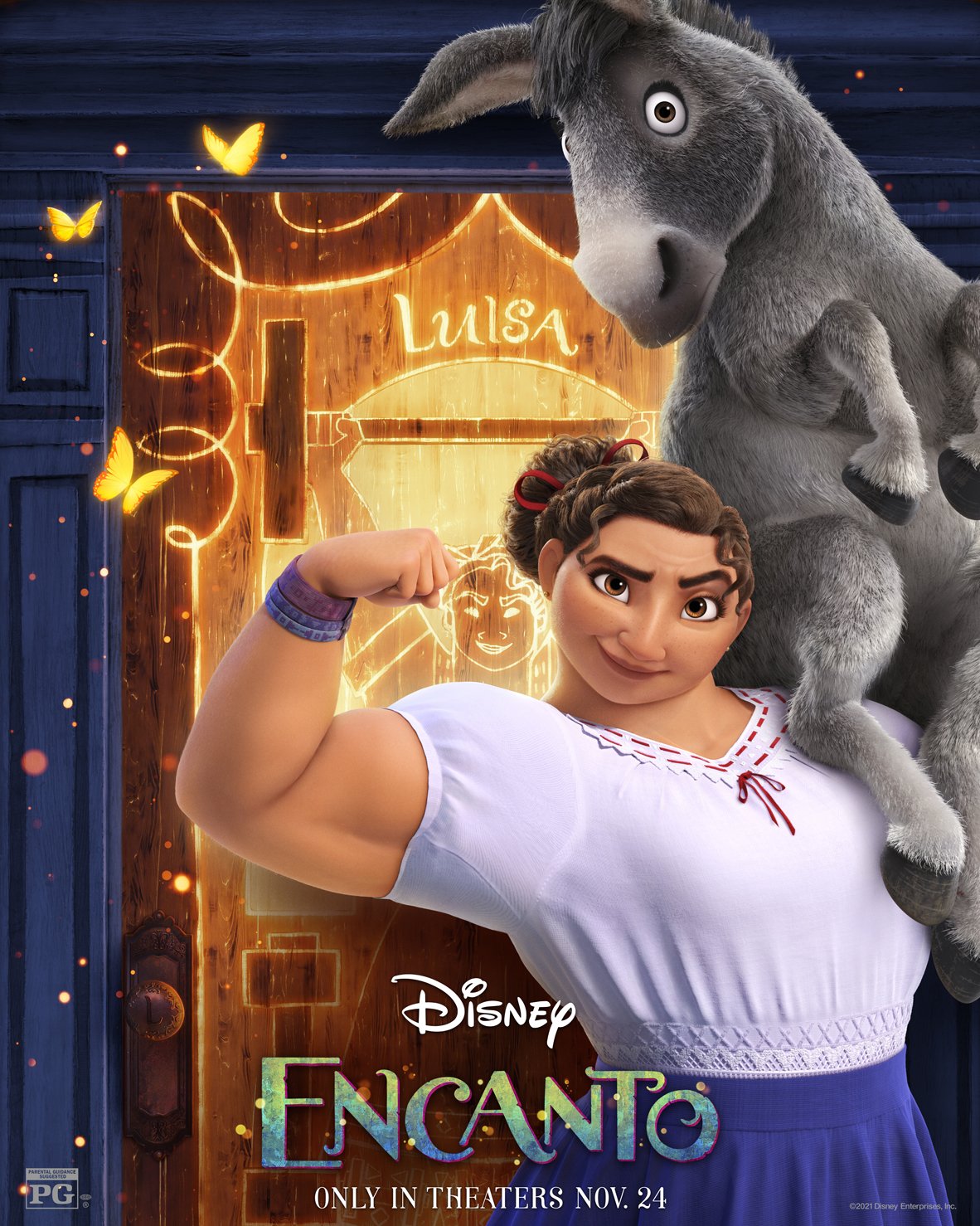 Latin superstar Maluma was also recently announced to voice the character Mariano in the film and Alan Tudyk will be voicing the character of Pico the Toucan.