Disney has released the teaser trailer for its upcoming animated film “Encanto” which releases in theaters in November 2021.

Also, check out the brand-new poster for the film below: 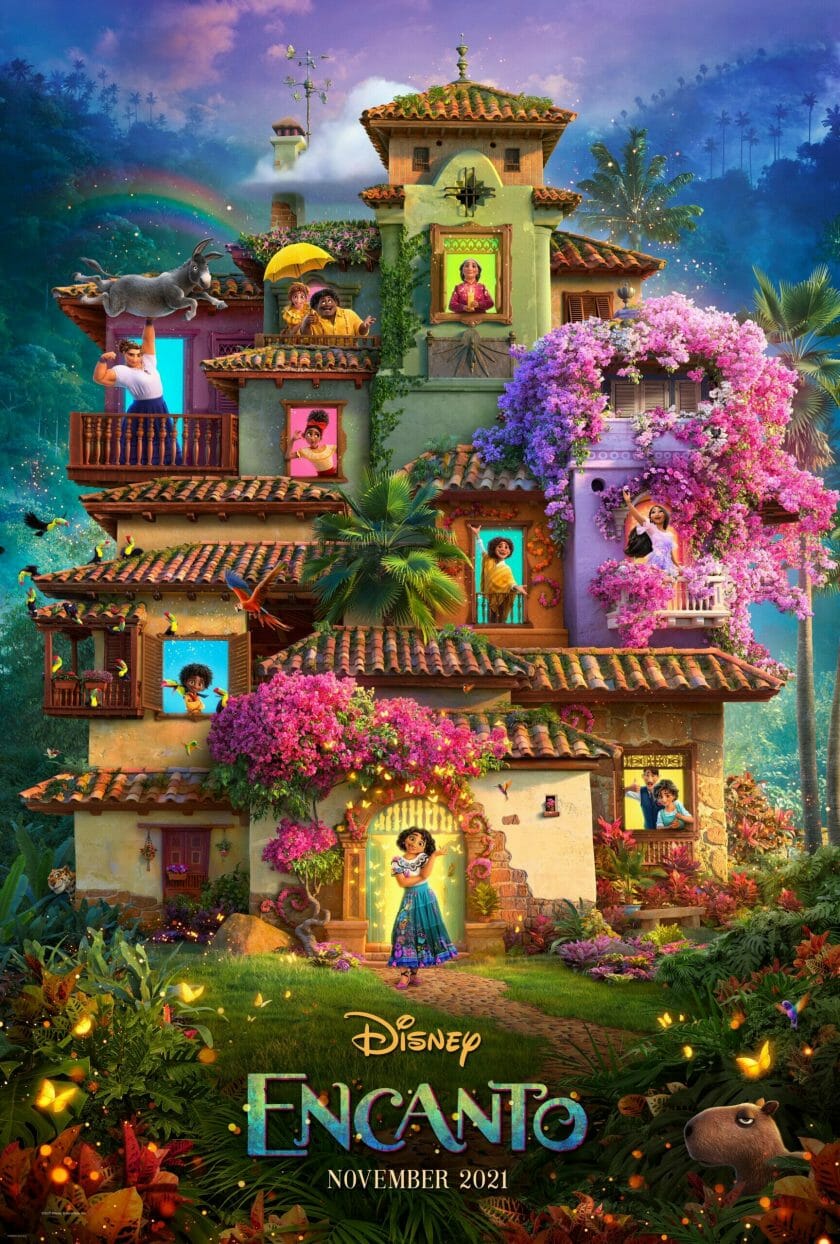 “Encanto” is scheduled to release in theaters on November 24, 2021