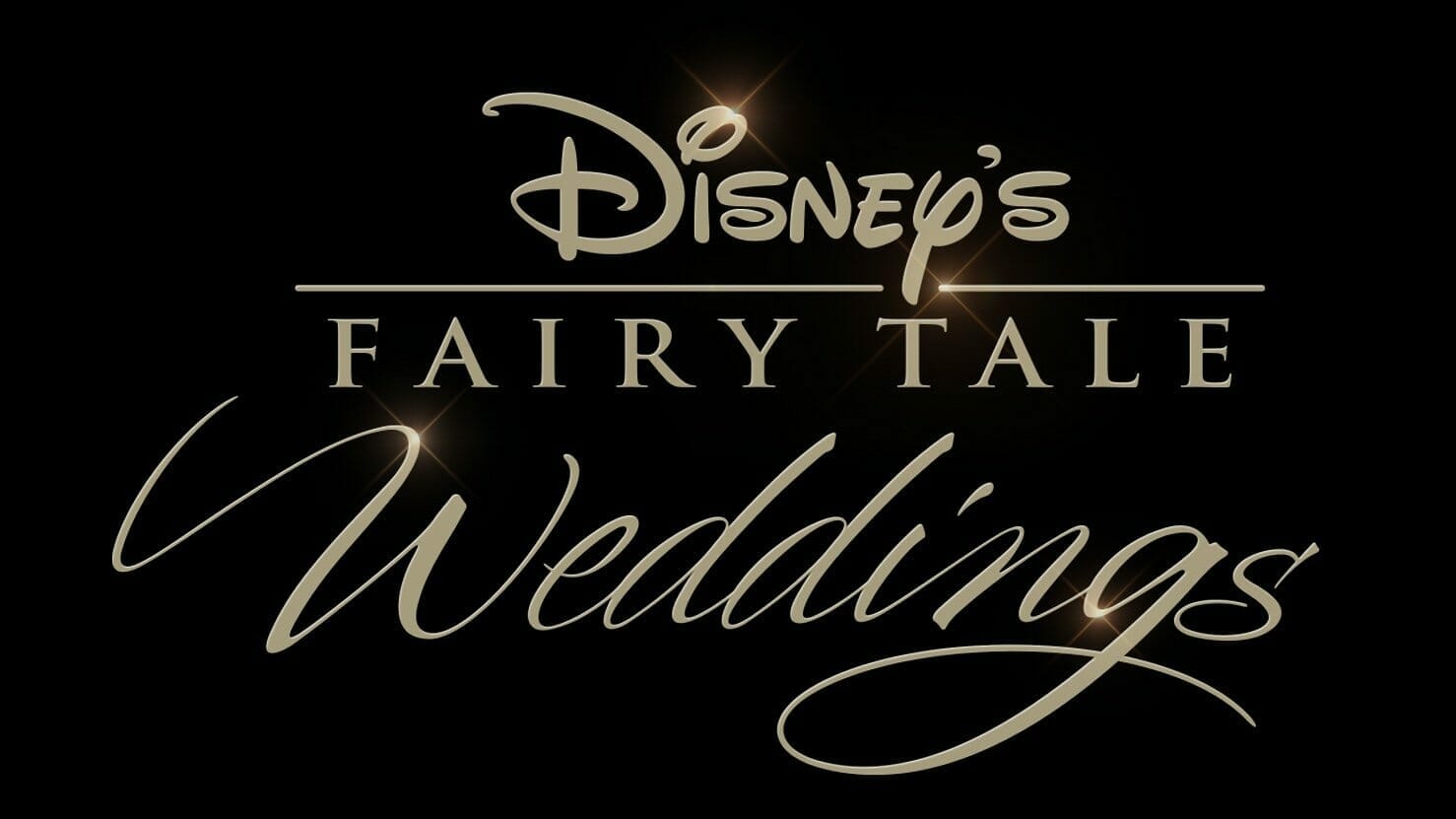 The first episode of season two of ‘Disney’s Fairy Tale Weddings’ has debuted on Disney+ as of today.

The 8-episode season will feature 16 beautiful love stories that will take viewers to Walt Disney World, Disneyland, aboard the Disney Cruise Line, Aulani, A Disney Resort & Spa and even internationally with romantic trips with Adventures By Disney.

Stephen “tWitch” Boss, resident DJ for “The Ellen Show” and Allison Holker, “Dancing With the Stars” pro, are coming back to host the show.

Here’s a look at the first episode: