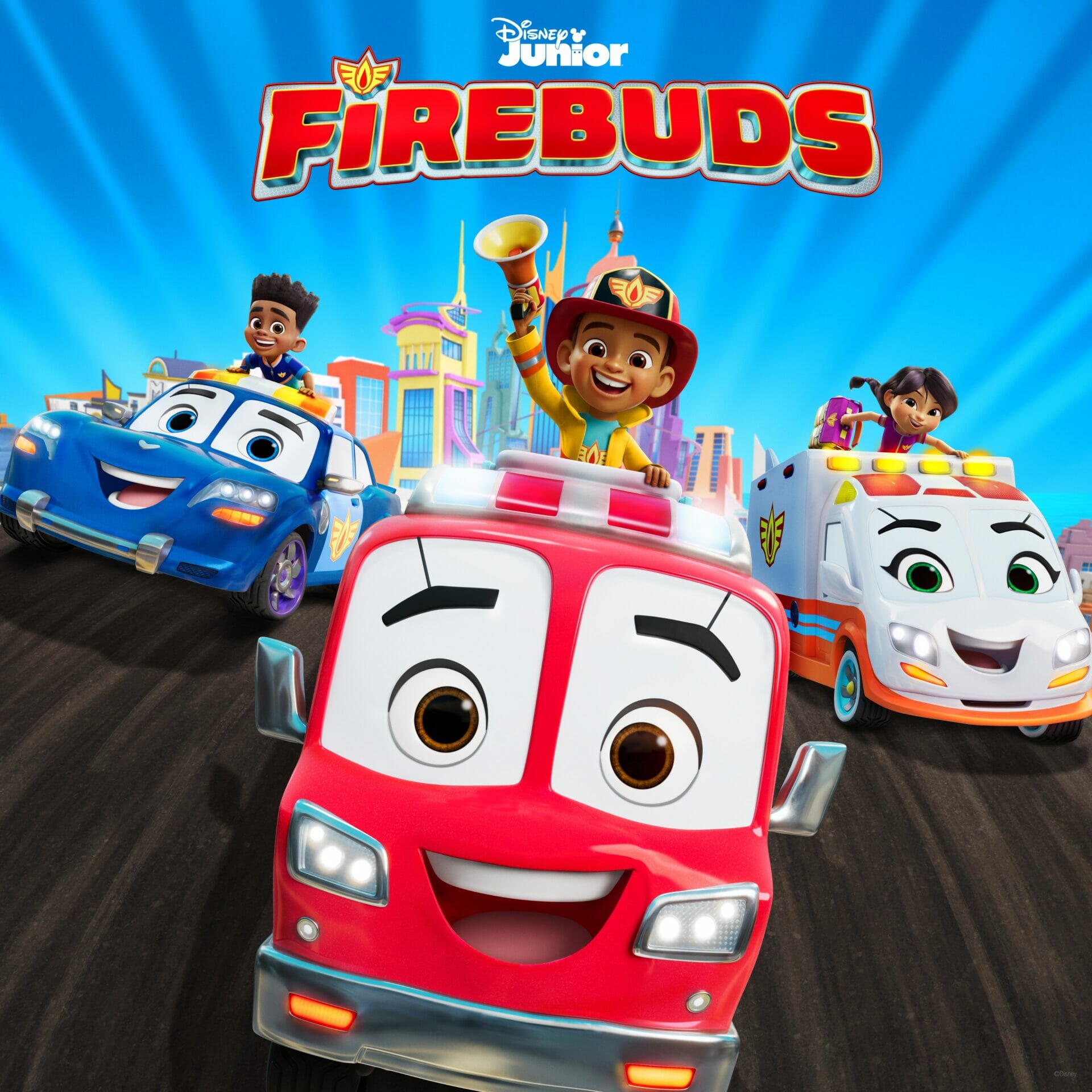 Created and executive produced by Emmy® Award-winner Craig Gerber (Disney’s “Elena of Avalor” and “Sofia the First”), “Firebuds” follows a group of friends, all children of first responders, who embark on adventures to help their community and learn what it truly means to be a hero. Each episode is comprised of two 11-minute stories that showcase the importance of teamwork, helping fellow citizens and volunteerism. The series is produced by Disney Television Animation.

“Firebuds” is currently airing on Disney Channel and Disney Junior, with some episodes also available to stream on Disney+.