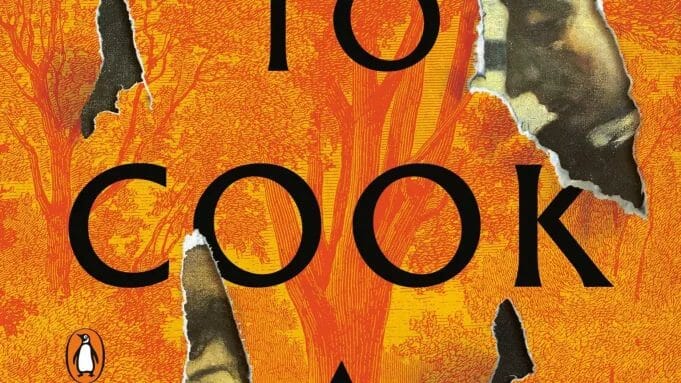 Disney+ has revealed its first Nordic Original Series titled “To Cook A Bear,” which is based on Swedish author’s Mikael Niemi book. 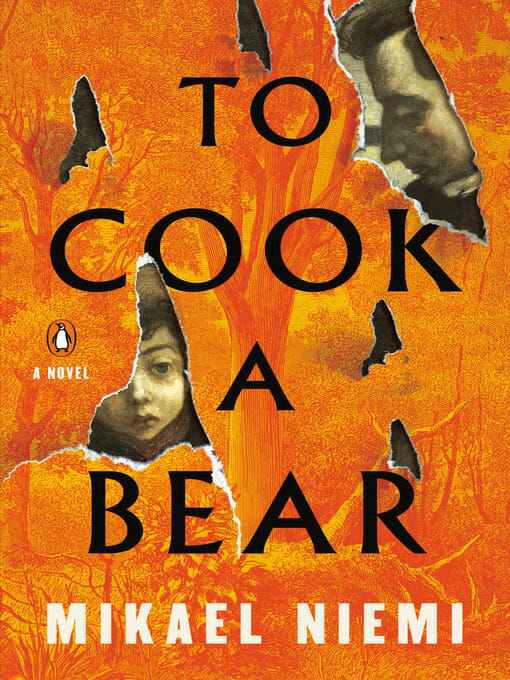 According to Deadline,  Anagram Sweden’s six-parter takes place in the mid-nineteenth century in the village of Kengis, northern Sweden, centering on a runaway Sami boy who develops a deep relationship while investigating an unexpected murder mystery.

While a Pastor has a spiritual awakening that profoundly impacts the Sami and Tornedalians, the body of a shepherd’s girl is found in a bog. Soon the villagers set out in search of the killer bear they think is on the rampage. Swedish screenwriter Jesper Harrie is penning the adaptation and Anagram Sweden is producing.

Vibeke Lia, Director of Programming and Production for Disney’s Nordics and Baltics, described the six episode series as “everything we want to offer our adult audience, a deep, rich story set in a truly grand Nordic Noir scenery.”

The show is Disney+’s first Nordic original, having ordered several shows from key territories including the UK, France, Germany and Italy. Disney+ is targeting 60 international originals over the next two years.