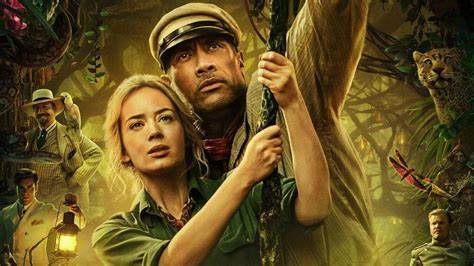 Tickets and Disney+ pre-orders are available now in the United States and Canada for Disney’s “Jungle Cruise” which premieres in theaters and on Disney+ Premier Access on July 30th.

You can pre-order “Jungle Cruise” on Disney+ Premier Access for $29.99 by visiting DisneyPlus.com.

You can also purchase advance theater tickets through Fandango to see the film in select movie theater locations.