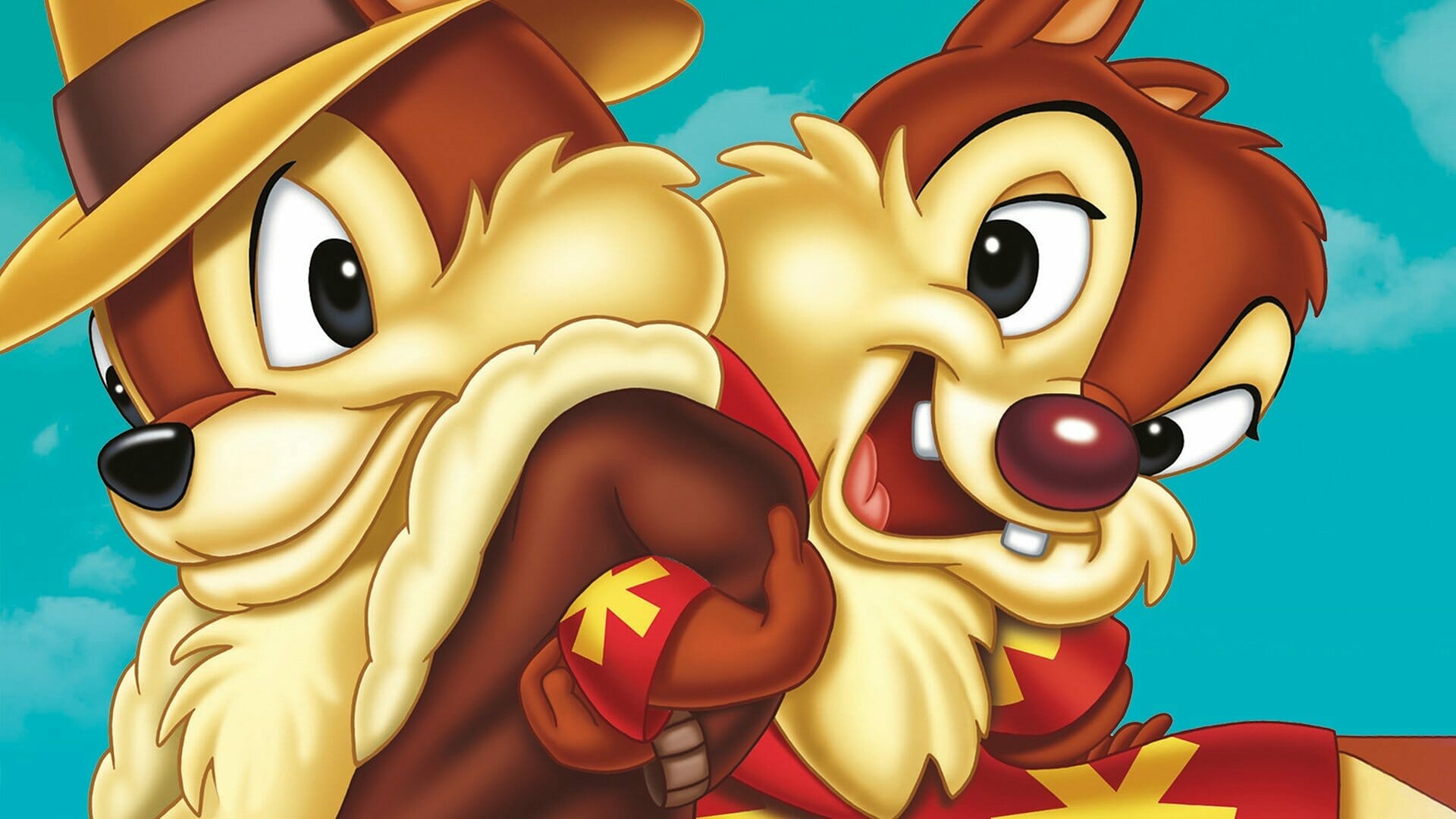 Awhile back, Disney revealed it was working on a live-action adaptation of Chip ‘n Dale: Rescue Rangers.  Not many details were released at the time, but now we are starting to get a little more information on the live-action/CGI hybrid film based on the 90’s animated series.

The DisInsider is reporting that filming is expected to begin next spring in Los Angeles, California. The studio is also preparing the project as an original film for Disney+. Additionally, the outlet is reporting that the original voice cast for the Rescue Rangers team, Tress MacNeille (Chip and Gadget), Corey Burton (Dale and Zipper), and Jim Cummings (Monterey Jack) are all expected to return for the film.

Chip ‘n Dale: Rescue Rangers is set to be directed by Akiva Schaffer (Hot Rod and Popstar: Never Stop Never Stopping), one-third of Lonely Island along with Andy Samberg and Jorma Tacoma. David Hoberman and Todd Lieberman, who produced The Muppets as well as Disney’s live-action Beauty and the Beast are producing.

No plot details are available at this time but it’s being reported that this will not be an origin story nor detective agency story. It is being described as being meta, something self-referential and cool. The film was written by How I Met Your Mother writing duo Dan Gregor and Doug Mand.

Chip ‘n Dale: Rescue Rangers is an American animated series produced by Walt Disney Television Animation and created by Tad Stones and Alan Zaslove. The series aired a first episode on August 27, 1988 and then premiered on the Disney Channel on March 4, 1989.  In 1990, it became a part of the Disney Afternoon line-up, where it aired until the fall of 1993.

In the series, Chip ‘n Dale head a small eccentric group of animal characters who monitor not only the “human” world, but the animal community as well, solving mysteries wherever they may be.  “The Rescue Rangers take the cases that fall through the cracks.”

All 65 episodes of Chip N’ Dale: Rescue Rangers are currently available on Disney+.