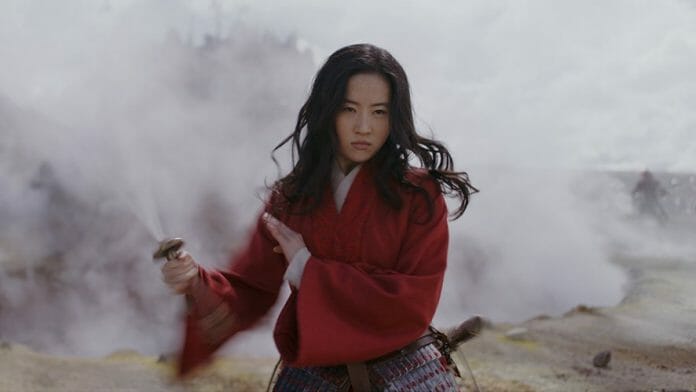 The movie will be available in the US, Canada, Australia, New Zealand and Western European markets. Mulan will also launch in movie theaters in selected countries on the same date.

Disney hasn’t confirmed if the movie will be coming to Disney+ or cinemas in the UK. All we know so far is that it’s coming to “select Western European markets.”

Mulan has seen its fair share of delays due to the COVID-19 outbreak.  The film was originally first scheduled to premiere in theaters on March 27th. The film was then moved to July 24th, then again to August 21st, and then the film was removed from Disney’s theatrical calendar entirely.

You can check out the official trailer for Mulan below which has already achieved an impressive 15+ million views.