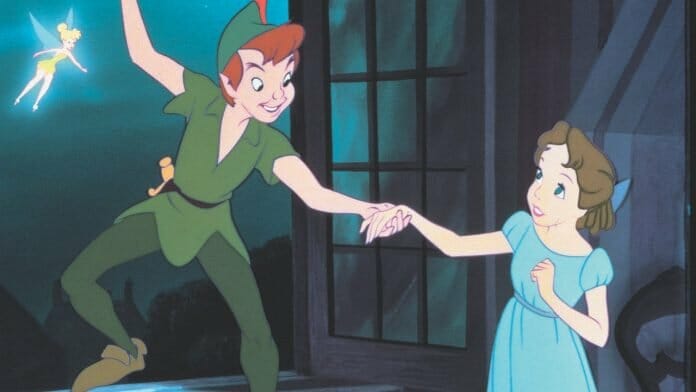 The DisInsider is reporting that production on Disney’s live-action “Peter Pan” film titled “Peter and Wendy” won’t begin until next year.  According to a DGC-BC production list, “Peter Pan and Wendy” is expected to start filming under the working title Bonfire in Vancouver, Canada on March 8, 2021, and should wrap by June 30, 2021.

Due to COVID-19, production and filming was disrupted around the world earlier this year, delaying many film and television projects. Restrictions on filming are now slowly loosening with strict health and safety measures for cast and crew working on the projects.

Recently, it was revealed that Jude Law is in talks to play the iconic villain Captain Hook in the film. Disney has already cast newcomer Ever Anderson as Wendy and Alexander Molony will play Peter Pan.  “Pete’s Dragon” director David Lowery has signed on to direct the film. Lowery co-wrote the script with Toby Halbrooks, and Jim Whitaker is producing.  We are still awaiting casting news for other key roles including Tinkerbell, Mr. Smee, Tiger Lily, and the rest of the Darling family.