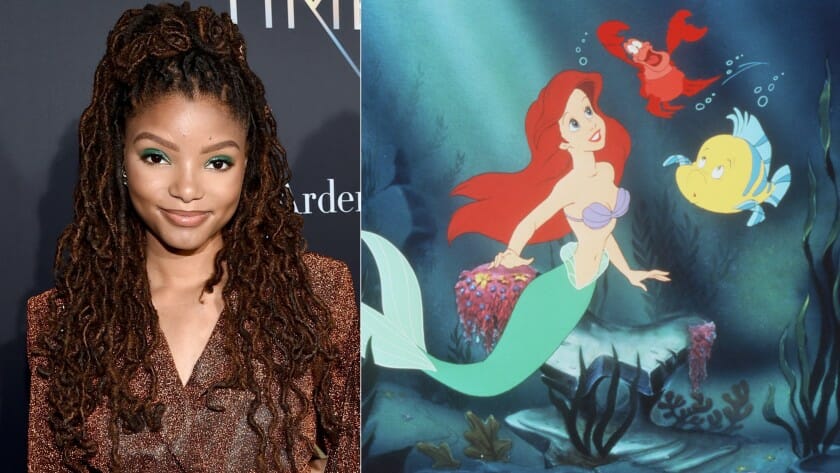 Disney’s live-action adaptation of “The Little Mermaid” is looking to start production soon.  Halle Bailey, the star of the film, recently shared filming could start in late November or early December.

The actress revealed the information during a live stream on her and Chloe Bailey’s Instagram account. The two shared they only have a couple more live streams left before Halle has to leave for London, where “The Little Mermaid” will be filming, some of the crew is already out there. You can see that Instagram post below:

Chloe and Halle just did a live stream and they pretty much confirmed Production on little mermaid stars soon saying they only have a couple of live streams left. So I’m assuming it’s probably gonna start in December. Remember we already confirmed the choreographer for the film is already in London so there is work being done behind the scenes and actors just have to arrive ?. It also seems Chloe is not going with her, at least for the beginning. So happy to have some kind of confirmation ? now we wait for more news ??‍♀️

The film will be directed by Rob Marshall (Mary Poppins Returns).

The Little Mermaid was scheduled for release on November 19, 2021, but that could be postponed due to filming delays.