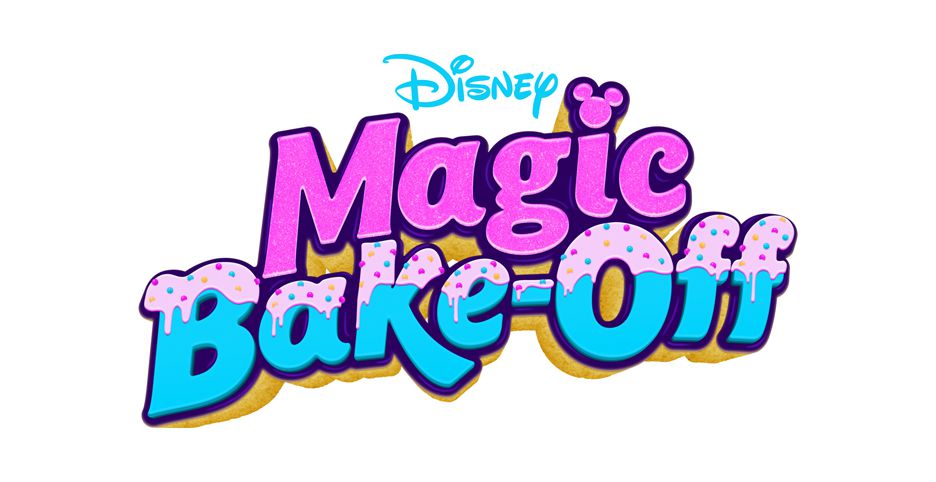 Disney+ has announced the full list of everything coming to the United Kingdom and Ireland in October including premieres of new Disney+ and Star Original Series, additional episodes of fan-favorite series, and new library title additions.  One of the library titles that will be added to Disney+ next month is Episodes 1-8 from Season 1 of “Disney’s Magic Bake-Off” which arrives on Wednesday, October 20th.

Disney Channel and modern media company Tastemade team up to present “Disney’s Magic Bake-Off,” a one-hour unscripted competitive series for kids 6-14 combining the wonder of baking with the ingenuity of young pastry chefs. Multitalented stars Dara Reneé and Issac Ryan Brown co-host this series where imagination rules and teamwork triumphs as three teams of two race against the clock to create the most extraordinary cakes inspired by the magic of Disney. Co-hosts Reneé and Brown with Disneyland Resort pastry chef Graciela Gomez, who serves as baking judge, guide the kid bakers through fun challenges and unexpected twists, all designed to elevate the contestants’ baking abilities, techniques and creativity to new culinary heights. Each episode will declare a winning team to be named Disney Baking Champion. The winning recipe will become a featured Tastemade video available on Disney Channel and Tastemade social media platforms.

You can watch a promo for the series below: