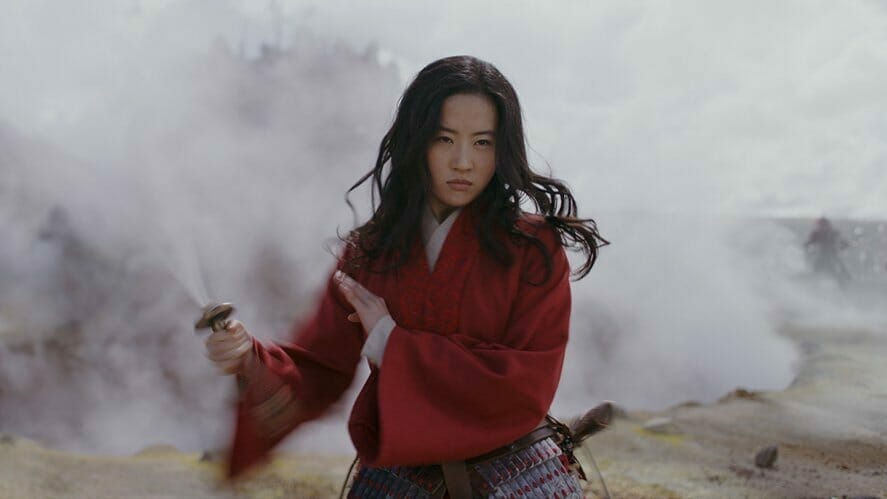 Back in April, Disney announced that it was moving the theatrical release date of Mulan from March 27 to July 24, 2020 because of the global pandemic.  Now, as we are quickly approaching that release date and cases of COVID-19 are continuing to soar and the lack of attendance at newly reopened theaters, Disney could be considering delaying the release date for a second time.  Also China, a prime market for the movie, still hasn’t reopened its movie theaters and there’s no indication yet of when they might reopen, which would also be a prime factor to postpone the release.

Disney has stuck to its guns about keeping Mulan a theatrical release and not releasing it to On-Demand or straight to Disney+. Additionally, Disney already has a live-action Mulan sequel in the works, which depends on the financial success of this film, which could only be achieved on the big screen.

Many insiders suspect the studio will move Mulan’s release to sometime later this year around Christmas.  If that’s the case, expect to see another reshuffle of the Walt Disney Company’s theatrical release calendar.

You can check out the official trailer for Mulan below which has already acheived an impressive 15+ million views.