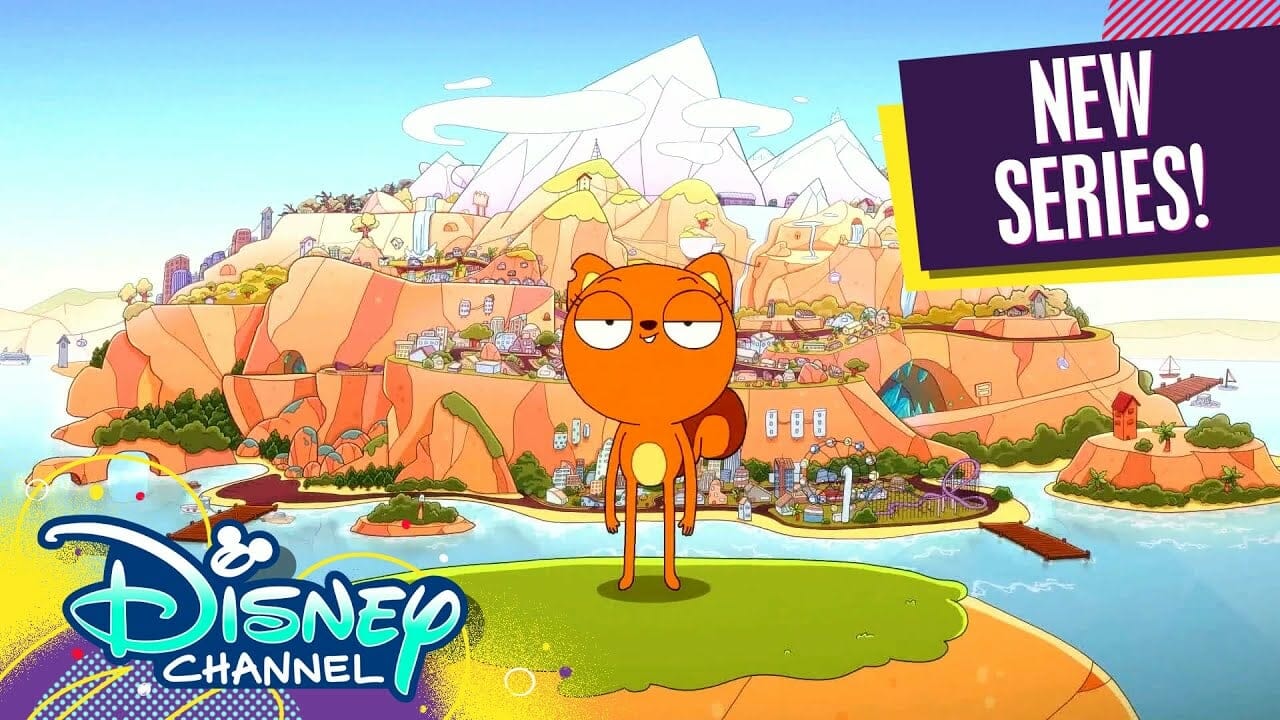 Disney has released the teaser trailer for the new Original animated series “Kiff” which will premiere in 2023 on the Disney Channel and is coming soon to Disney+.

The series follows Kiff, an optimistic squirrel whose best intentions often lead to complete chaos, and her best friend Barry, a sweet and mellow bunny. Set in the bustling mountains, where animals and magical creatures live together in harmony, the series features the duo, who take the town by storm with their endless adventures and zest for life. Each half-hour episode, comprised of two 11-minute stories, will include a new original song.

The voice cast includes Kimiko Glenn (Orange Is the New Black) and H. Michael Croner (Craig of the Creek).  Glenn will play Kiff, described as “an optimistic squirrel whose thirst for life takes her on countless adventures through her town.” Croner will voice Barry, a bunny that Disney calls Kiff’s “naive and lovable bestie.”

“Kiff” is produced by Titmouse in association with Disney Channel.