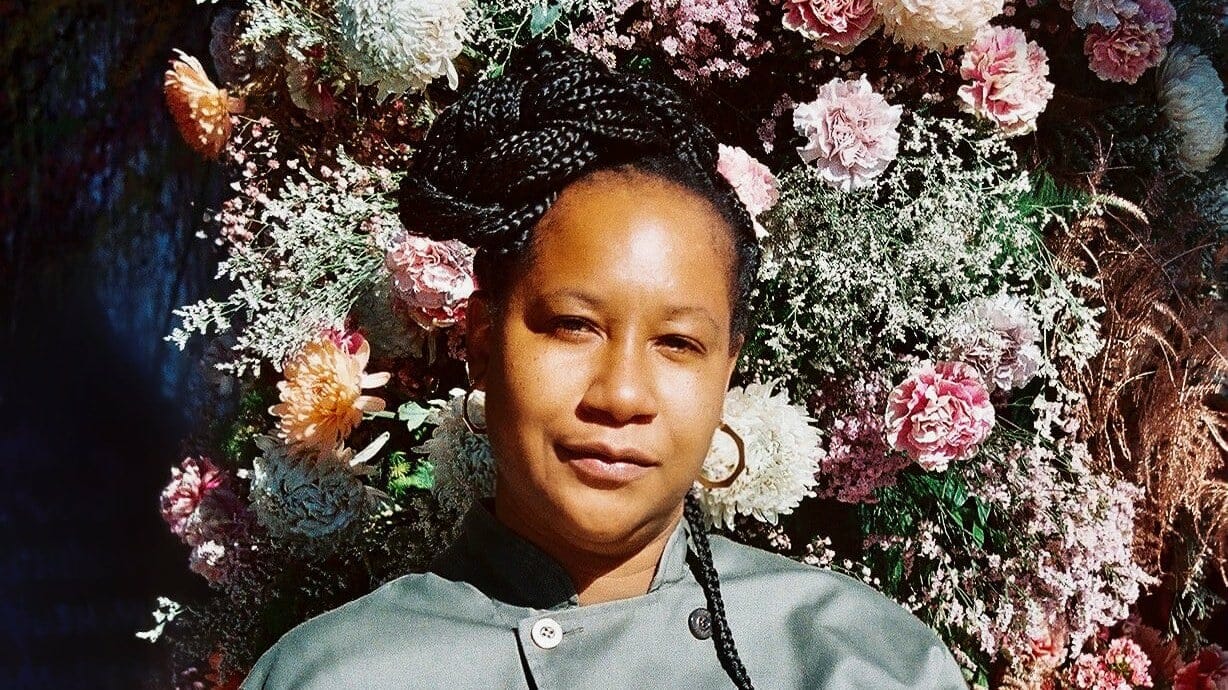 “Searching for Soul Food” follows rock star celebrity chef Alisa Reynolds as she discovers what soul food looks like around the world. As she seeks out the food, she’ll also explore the stories, the people, and the traditions of each place she visits, bringing her own flavor right along with her.

A Hulu or Disney+ release date for “Searching For Soul Food” has not been announced yet.