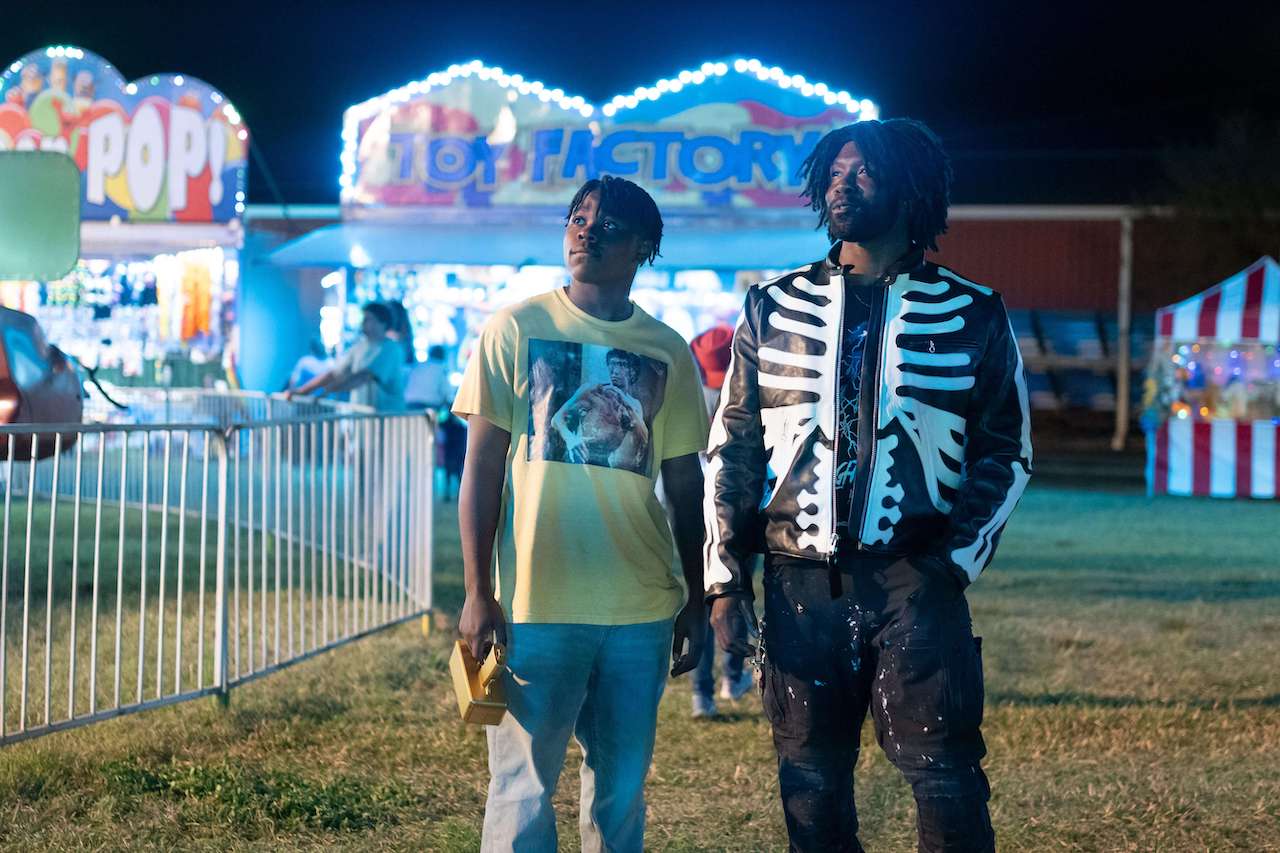 Today, Disney’s Onyx Collective announced a Feb. 24, 2023 streaming premiere date for its first narrative feature film, “Bruiser,” following its theatrical release on Dec. 2.  The film will also stream on Star+ in Latin America, and Disney+ in all other territories, however a release date for other regions has not been announced yet.

In director Miles Warren’s searing feature debut about fathers, families and the effects of toxic masculinity, 14-year-old Darious (Jalyn Hall) explores the boundaries of his manhood through tumultuous interactions with Malcolm (Shamier Anderson), his strict but loving father, and Porter (Trevante Rhodes), a charismatic drifter. When Darious learns Porter’s true identity, he is thrust into a conflict between the two men that may rip his family apart and threaten his safety.

The film stars Trevante Rhodes as Porter, Shamier Anderson as Malcolm, Shinelle Azoroh as Monica and Jalyn Hall as Darious.

You can watch a teaser for the film below:

“Bruiser” will stream exclusively on Hulu in the U.S., Star+ in Latin America, and Disney+ in all other territories.